On Thursday, Jan. 23, The Jewish Museum Milwaukee opened a new exhibition that centers on the first American appearance of a powerful 112-page diary written by a teenager living the Lodz ghetto in 1943-44.

On Thursday, Jan. 23, The Jewish Museum Milwaukee opened a new exhibition that centers on the first American appearance of a powerful 112-page diary written by a teenager living the Lodz ghetto in 1943-44.

"The Girl in the Diary: Searching for Rywka from the Lodz Ghetto," organized by the Galicia Jewish Museum in Krakow, Poland, runs through May 17 in Milwaukee. It opened just days before International Holocaust Remembrance Day, observed on Monday, Jan. 27, to help commemorate the anniversary of the liberation of Auschwitz.

The diary, kept by Rywka Lipszyc (pronounced "Rivka Lipschitz") – who was born in 1929 – in a school notebook, was discovered by Soviet doctor Zinaida Berezovskaya amid the rubble of the camp crematoria when Auschwitz-Birkenau was liberated 75 years ago today. 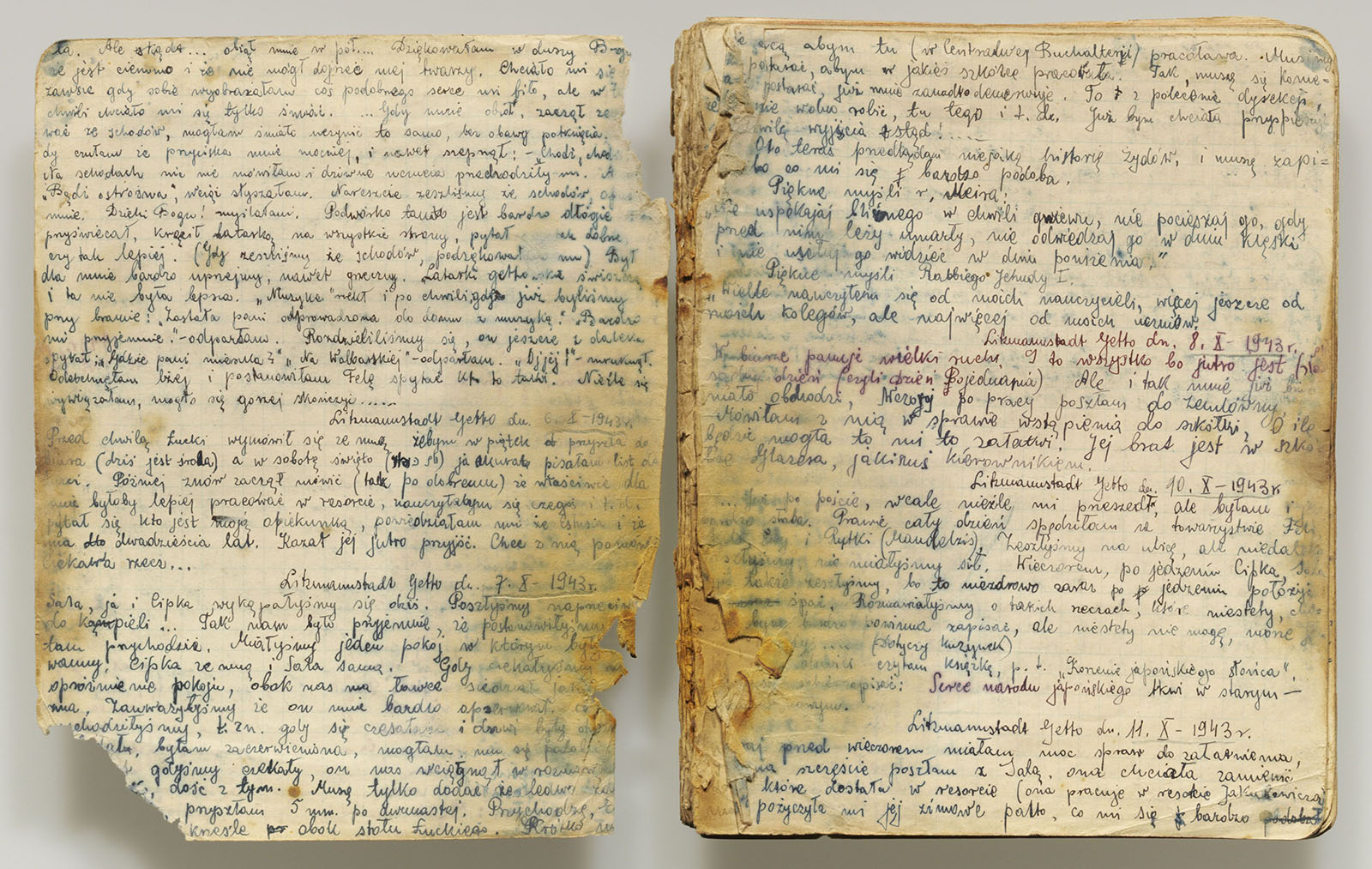 The book, says Molly Dubin, Jewish Museum Milwaukee curator, is a, "testament of a Jewish girl who lost her siblings and parents, but never lost hope.

"As time passes, there are fewer and fewer remaining Holocaust survivors sharing their first-hand accounts of this critically important time in our history. We have to look to artifacts more and more to give a personal voice to this story, and that’s exactly what Rywka’s diary does."

More than a half a century after it was found, the diary was sent to the Holocaust Center of Northern California, where a team headed by Dr. Anita Friedman began to research the book and its young author.

Lipszyc survived Auschwitz and was transferred to Gross-Rosen’s forced labor camp, Christianstadt. After surviving the death march to Bergen-Belson, she was liberated from that camp in April 1945, and because she was ill, was sent to a hospital, where her cousin believed she died, though no record of her passing exists. 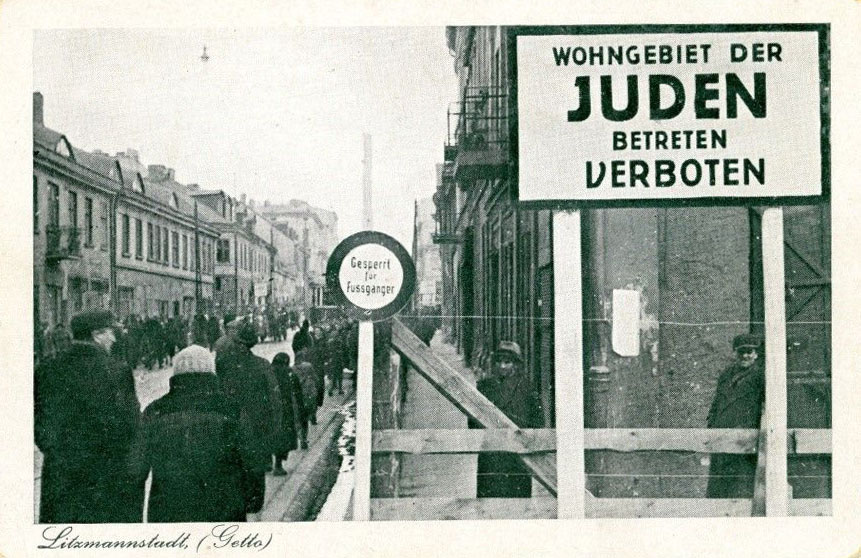 "What happened to Rywka at the end of and following the war is still a mystery," said Dubin. "We’re honored and humbled to be the first museum in the United States to share her story and invite people to experience it for themselves."

Lipszyc’s journal – now preserved in the Yad Vashem Holocause remembrance center in Jerusalem – is a moving memoir and rare female perspective on the life of a Jewish teenager in the Lodz ghetto during World War II and the Holocaust. It is the centerpiece of the exhibition and excerpts from it are displayed on a large interactive multimedia table.

Rywka’s words are expanded upon via commentary from rabbis, historians, doctors and psychologists that adds historical and other context to Lipszyc’s entries.

An array of artifacts – including a brooch with a cut-out design of the fence and Jewish quarters sign, a hand-carved wooden box made and used in the Lodz Ghetto, and a pair of baby shoes handmade by children in the Lodz Ghetto – is also on view, alongside striking photographs of the harsh conditions and forced labor of the ghetto.

A series of events related to the exhibition is also scheduled at the museum, including a talk by Rachel Baum, deputy director of the Sam & Helen Stahl Center for Jewish Studies at the University of Wisconsin-Milwaukee, on Feb. 12; a memoir workshop on March 8; a talk about how to discuss the Holocaust with your children, on April 1; and others.

A complete list of events and more information on the exhibition can be found here.