Artist Ken Brown has begun work on his 620-foot long mural, called "The Hero In You," on a 6-foot high wall that runs along MacArthur Square on North James Lovell Drive Downtown.

Artist Ken Brown has begun work on his 620-foot long mural, called "The Hero In You," on a 6-foot high wall that runs along MacArthur Square on North James Lovell Drive Downtown.

Announced in mid-May, the work will feature 10 Downtown essential workers and promises to be a vivid reminder of Milwaukee's COVID-19 pandemic response.

You can read about the workers in a blog post at milwaukeedowntown.com/experience/blog. 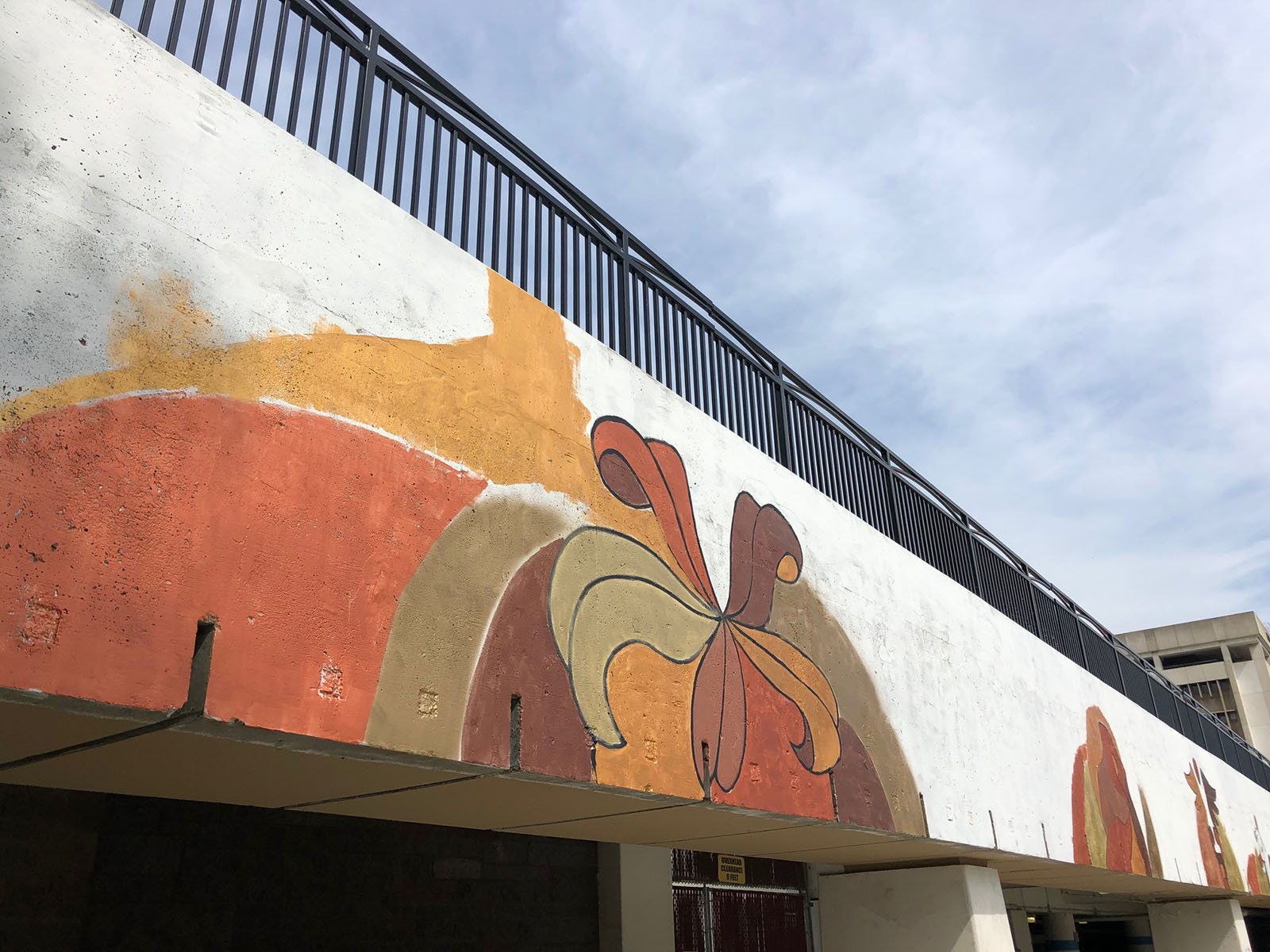 That is one LONG wall. 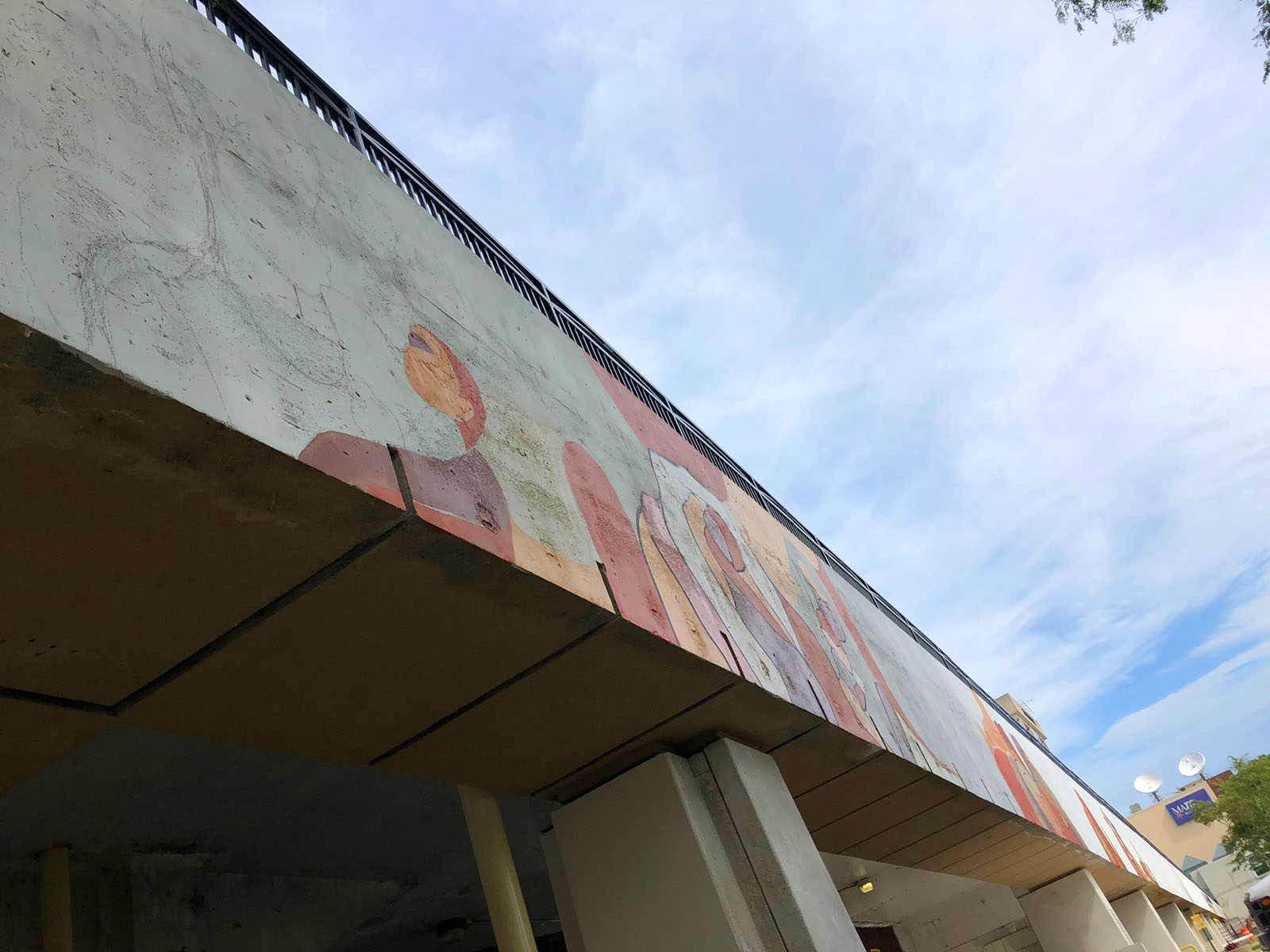 Brown – whose work has a stained-glass look – has begun sketching the mural onto the wall and painting in some portions as he goes. He is expected to be at work most days, weather permitting, until the end of July.

Stop over, watch his progress and cheer him on.

A meeting is slated for next week regarding the new mural for the skywalk that spans North 2nd Street, and projected start and completion dates for that work – "Kindred" by Wisconsin native Jaime Brown – should be announced soon after.