Located in the Third Ward on the corner of Chicago and Broadway, the new 158-room hotel is described as an homage to those who travel and work on perfecting a craft only to return home, as well as a tribute to the area's legacy as a center of commerce and a home for Italian, Irish and German immigrants. 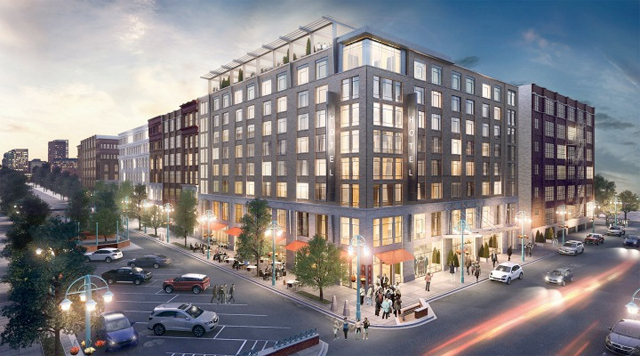 "We’re thrilled to be opening our first Wisconsin hotel in the heart of this historic Downtown Milwaukee neighborhood," said hotel General Manager Patrick Gaskin, in a press release.

"The Third Ward is the perfect location for a hotel, putting guests walking distance from Milwaukee's art and fashion scene as well as the Riverwalk, Milwaukee Public Market, MIAD, summer festivals and so much more." 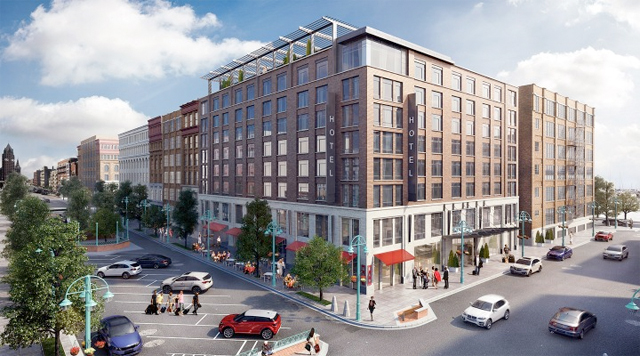 The eight-story hotel – which will feature a ground-floor restaurant and adjacent cafe, an eighth-floor rooftop bar and lounge, more than 7,000 feet of meeting and event space, complimentary public bikes, and an interior design featuring nods to Milwaukee culture along with a 20-foot long lobby chandelier – is expected to open in June.