Library board will consider three proposals for new King Library

Three proposals for new mixed-used developments - including a new library - on the site of the King Library, on Locust Street at King Drive, are being considered by the board of the Milwaukee Public Library. Here are some details on all three.

Three proposals for new mixed-used developments – including a new library – on the site of the King Library, on Locust Street at King Drive, are being considered by the board of the Milwaukee Public Library.

A fourth proposal was submitted by Milwaukee's Vangard Development Group but is not being considered due a lack of detail in the proposed housing component according to the library's Sam McGovern-Rowen, adding that the design was not scaled to the actual site and was actually a conceptual image used in a design charette for a proposed building on Hadley and King.

According to Ald. Nik Kovac, who is a member of the board, the library board will discuss the proposals at its meeting on Tuesday and may even vote to select one at that time.

Here are some details on the three that are still under consideration: 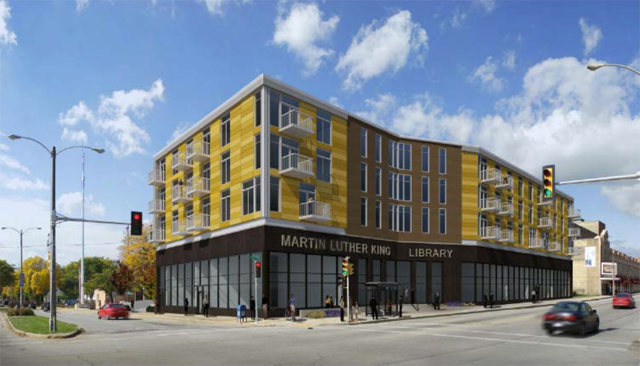 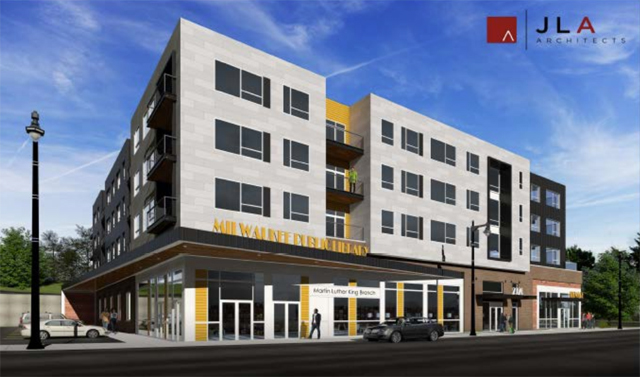 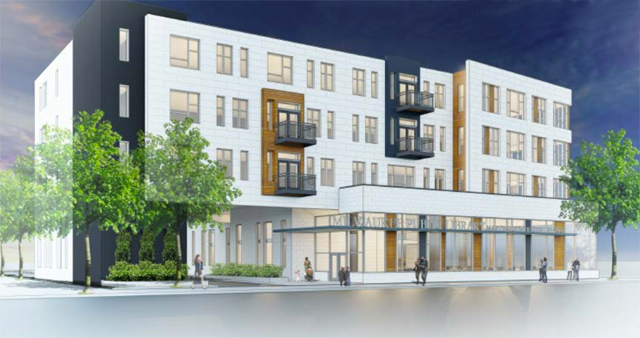 Proposal #4 (no longer under consideration) 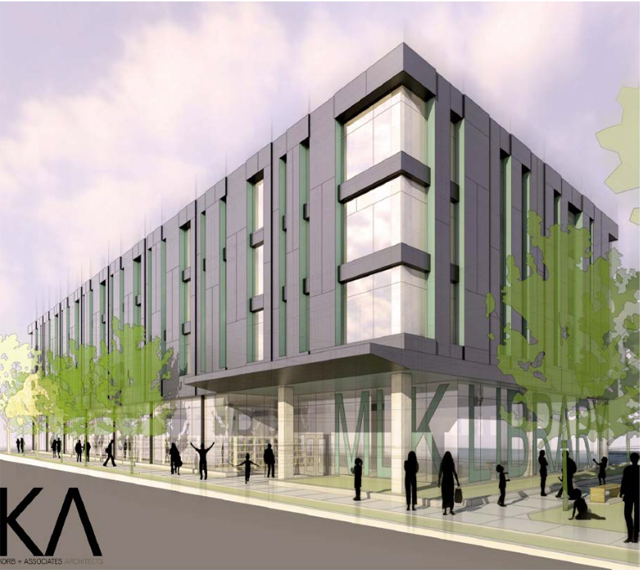 You can stay up to date on the project via the Milwaukee Public Library's project web page.