Charles Bailey is moving ahead with plans for a second Kinn MKE Guesthouse boutique hotel location, this one on the northeast corner of Broadway and Michigan Street in Downtown Milwaukee.

Charles Bailey is moving ahead with plans for a second Kinn MKE Guesthouse boutique hotel location, this one on the northeast corner of Broadway and Michigan Street in Downtown Milwaukee.

Construction is slated to begin soon on the 32-room hotel, designed by Milwaukee’s Vetter Architects, and Bailey hopes to open at 600 N. Broadway by late summer. 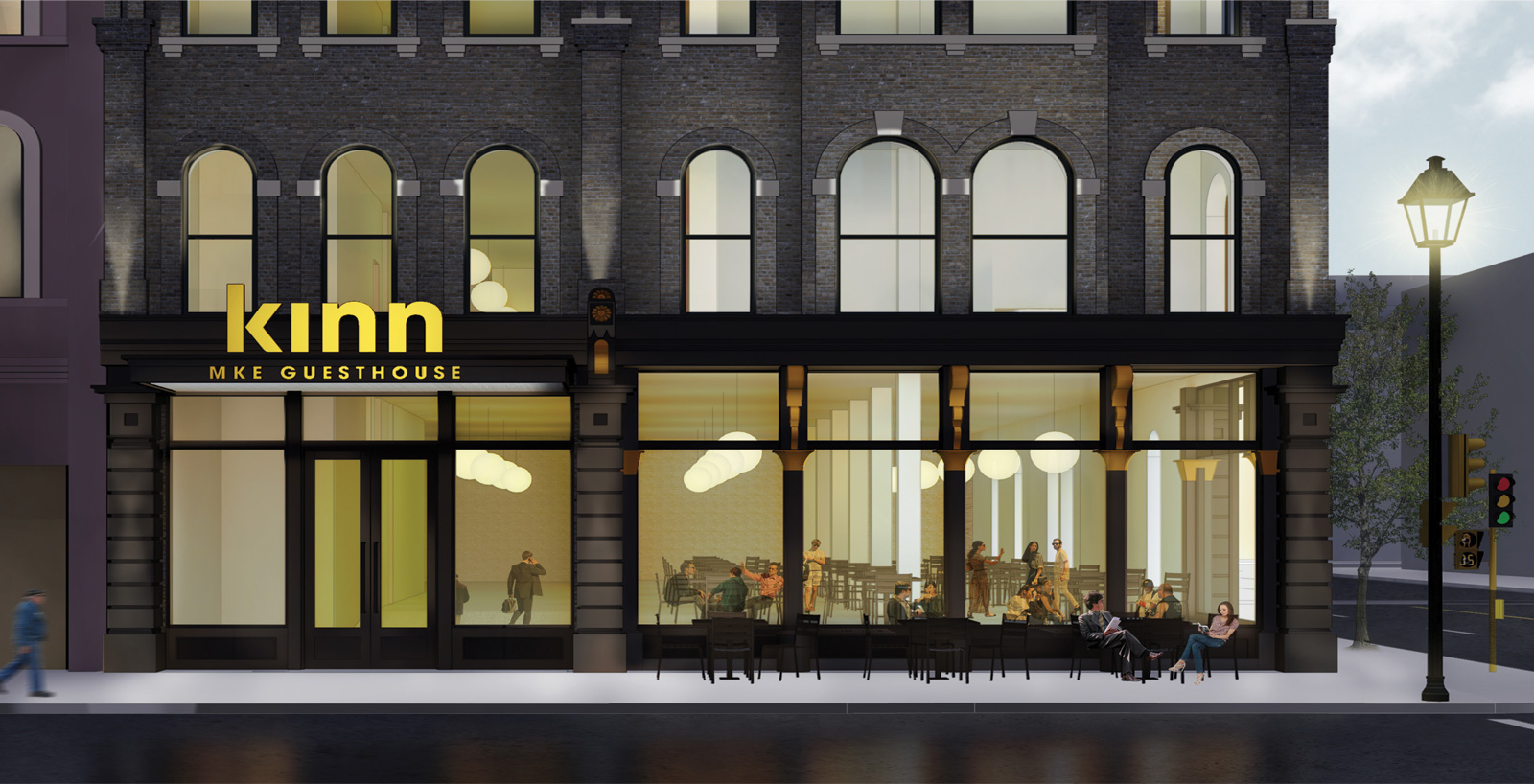 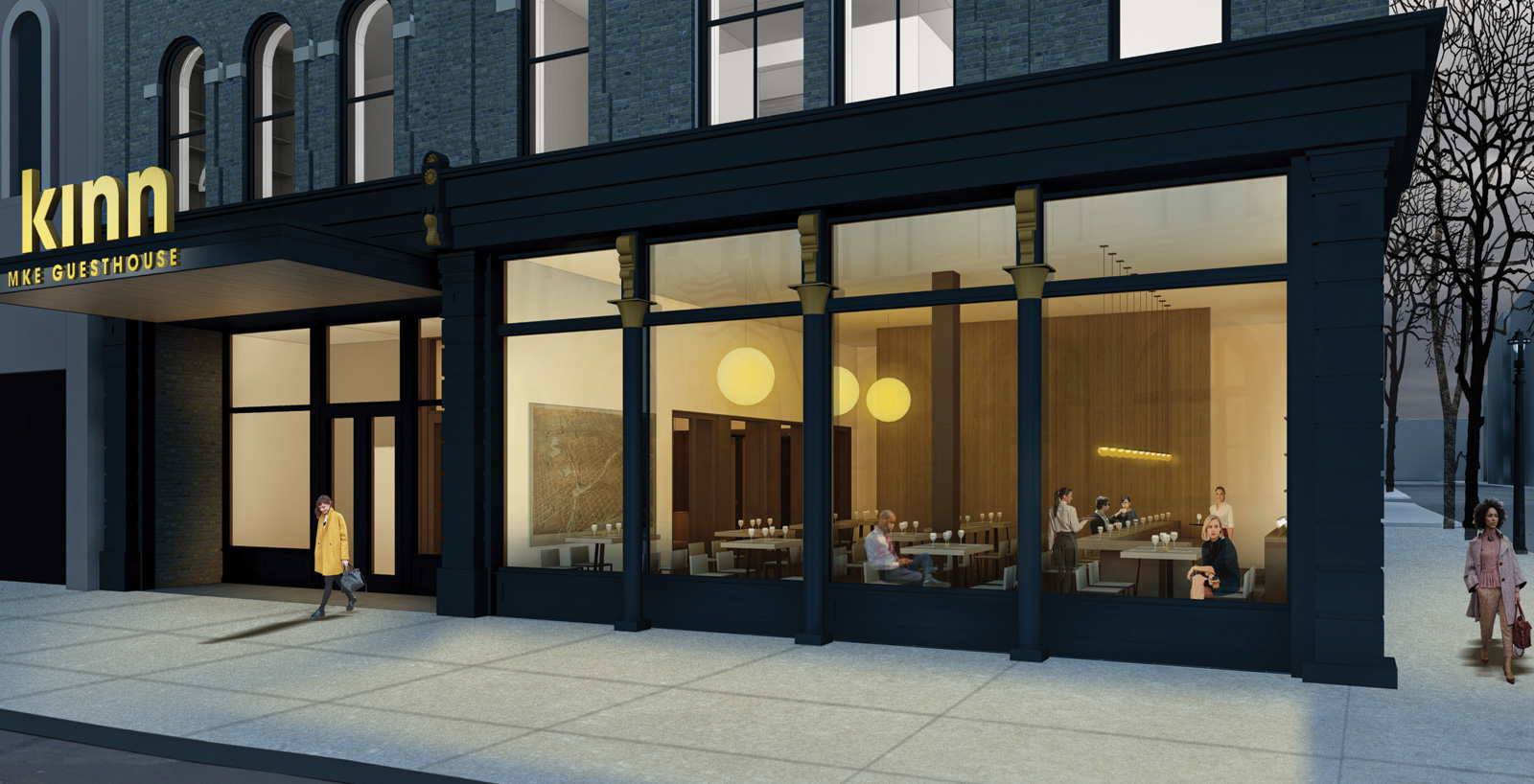 Five of the rooms will be pet friendly, says Bailey, and he’s seeking an operator for a 2,000-square-foot restaurant space (as well as a GM for the entire property). There will also be a 6,000-square-foot rooftop event space. 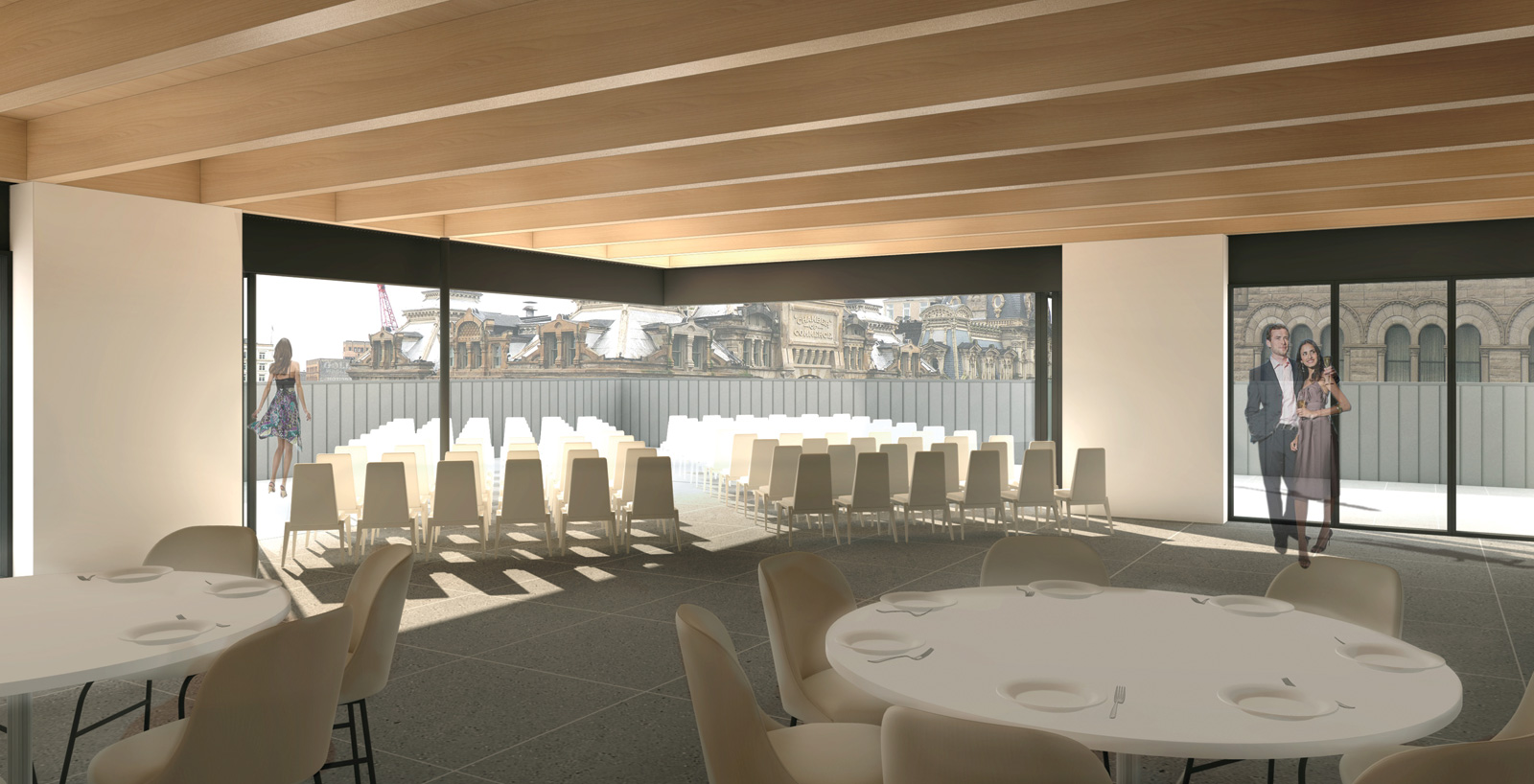 "(There will be a) common room, kitchen and conference area on each floor so that guests – not unlike in Bay View – can rent out a floor to themselves," says Bailey. 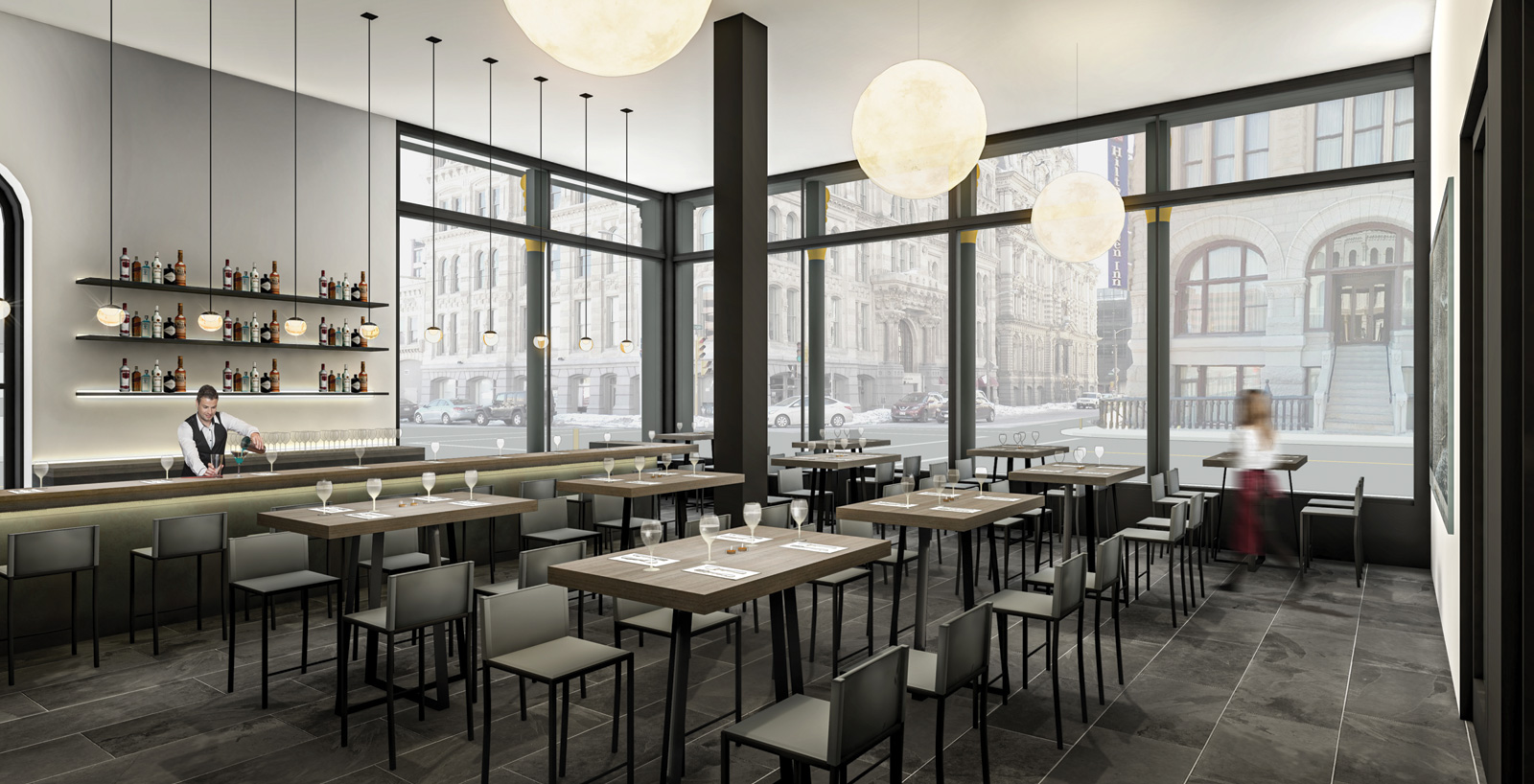 Bailey opened the first Kinn in an 1895 building in Bay View. It has just eight rooms.

The new hotel is located just across the street from the new Huron office and retail development on Broadway and from the 1874 building that is expected to be converted into a new tasting room, bottle shop and pilot distillery for Central Standard Craft Distillery.

In spring 2019, Bailey sought to add five floors to the top of the 1868 building, but that is no longer the plan.