According to a listing online, owner Ray Rydz is asking $899,900 for the business. His realtor, and niece, Missy Buttrum, says, "It is including all the equipment and memorabilia, and the 'Kitt's' name."

The stand remains open while it's for sale.

The family, she says, hopes, "it goes to a great buyer who will appreciate its heritage. It will be a great investment. Sales are just under a million a year."

Kitt's was opened in 1952 by father and son Harry and John Kittredge with the help of Leon Schneider – whose name actually appears on the building permit for the stand. 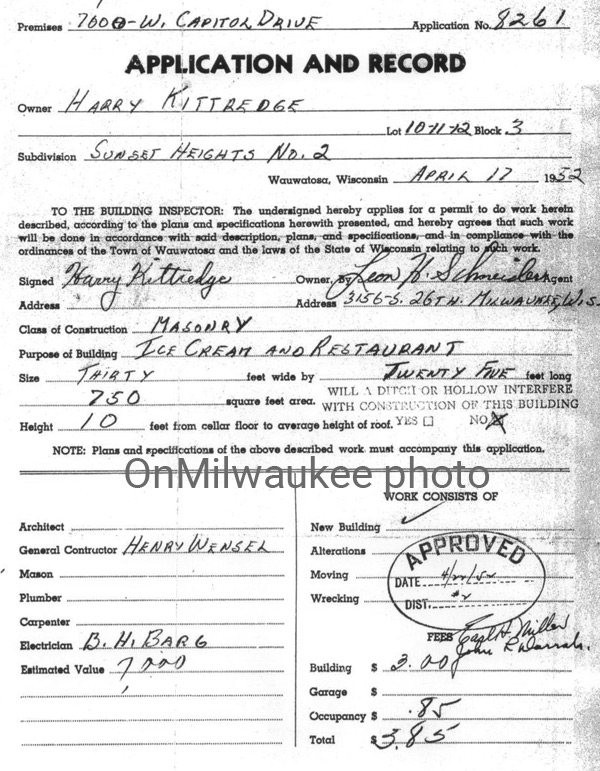 Rydz closed the stand for a few weeks last winter without explanation, though many customers had heard the owner was dealing with health issues. It reopened on March 1.

You can see the full listing here.