Kitt's Frozen Custard is back!

After a nearly month-long, unexplained closure, Kitt's Frozen Custard, 7000 W. Capitol Dr., reopened this morning. We were there.

When we stopped in just before noon, there was a steady flow of customers buying lunch and, in some cases, just frozen custard. 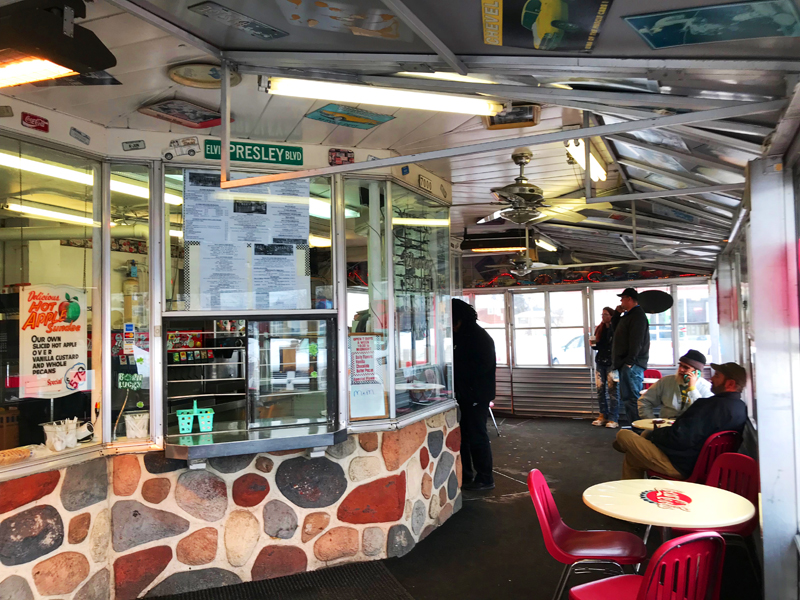 Among them, enjoying cones, were two women who had stopped at Kitt's last week only to find it closed and had worried it was closed permanently. 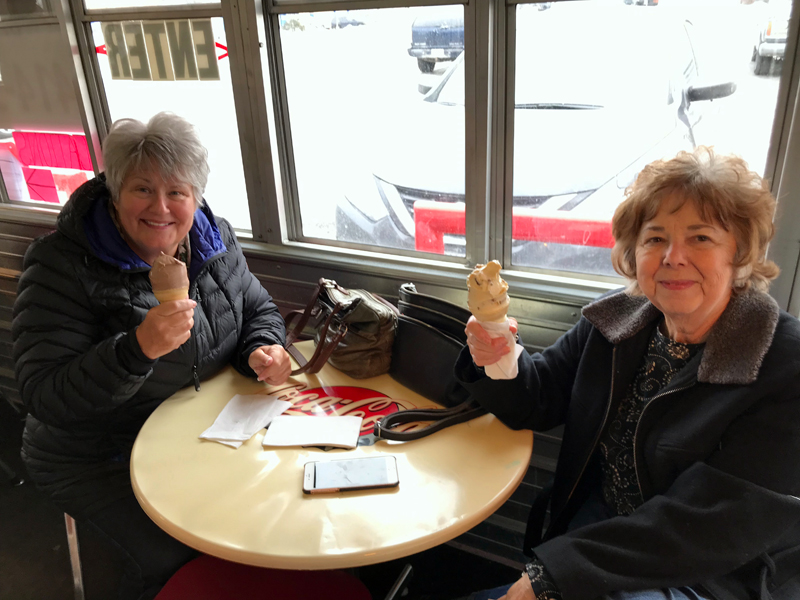 Another was Eira Parker, who said she's been a devoted customer for decades.

"I'm so happy right now," she enthused, clutching a shake. "I don't like any other ice cream. Maybe Kopp's once in a while. But I always come here." 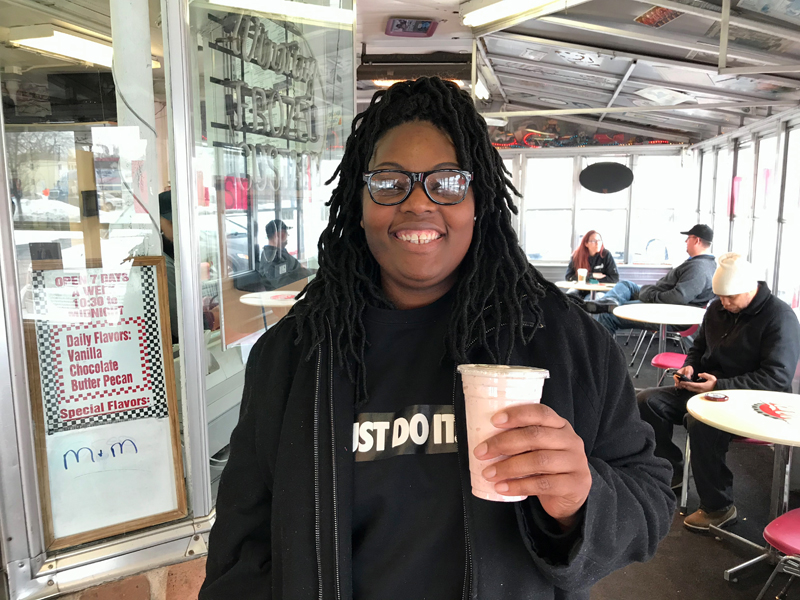 She, too, had been concerned about the future of the long-lived stand.

"I couldn't figure out why it was closed," she said. "They looked like they were making money. It was closed for three weeks."

Owner Ray Rydz wasn't present when I stopped in but while I was ordering a cheeseburger and my go-to sundae, the employee working the window told me that Kitt's had closed because, "we were trying to fix some things up."

The cheeseburger I had today – my first at Kitt's, where I usually order custard only – was really delicious, with fresh toppings and nary a hint of grease. And the dusky road sundae (a dusty road – custard, hot fudge, malt powder and pecans – but with chocolate instead of vanilla custard) was equally good. 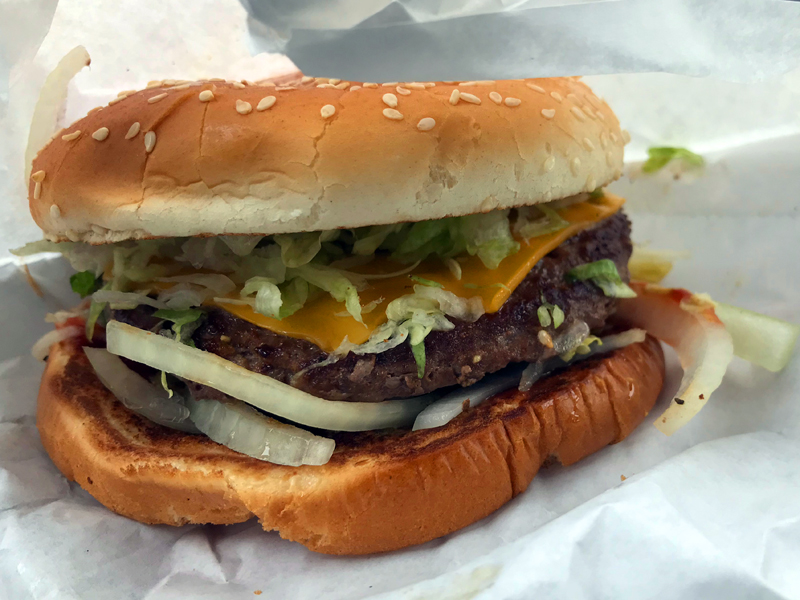 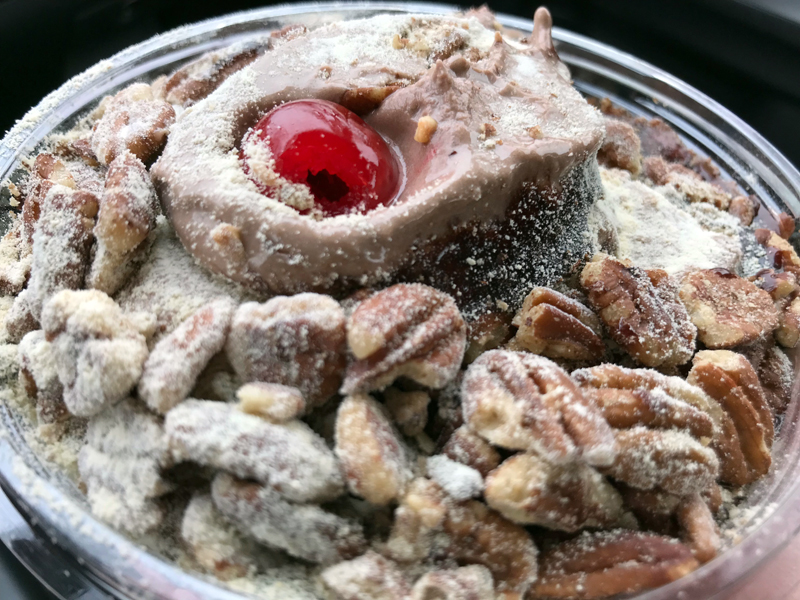