The Chicago Cubs are back in town this weekend, but there is a silver lining: So is Central Standard's L Flag Bourbon.

The Chicago Cubs and their, uh, rambunctious fans are back in town this weekend, but there is a silver lining: So is Central Standard's L Flag Bourbon.

The Walker's Point craft distillery is re-releasing its popular L Flag Bourbon on Friday, July 26. And best of all, thanks to its initial introduction's popularity, it'll be released into distribution and available not only at Central Standard but at assorted liquor stores statewide – making it easier than ever to drink to the Cubs' failures. 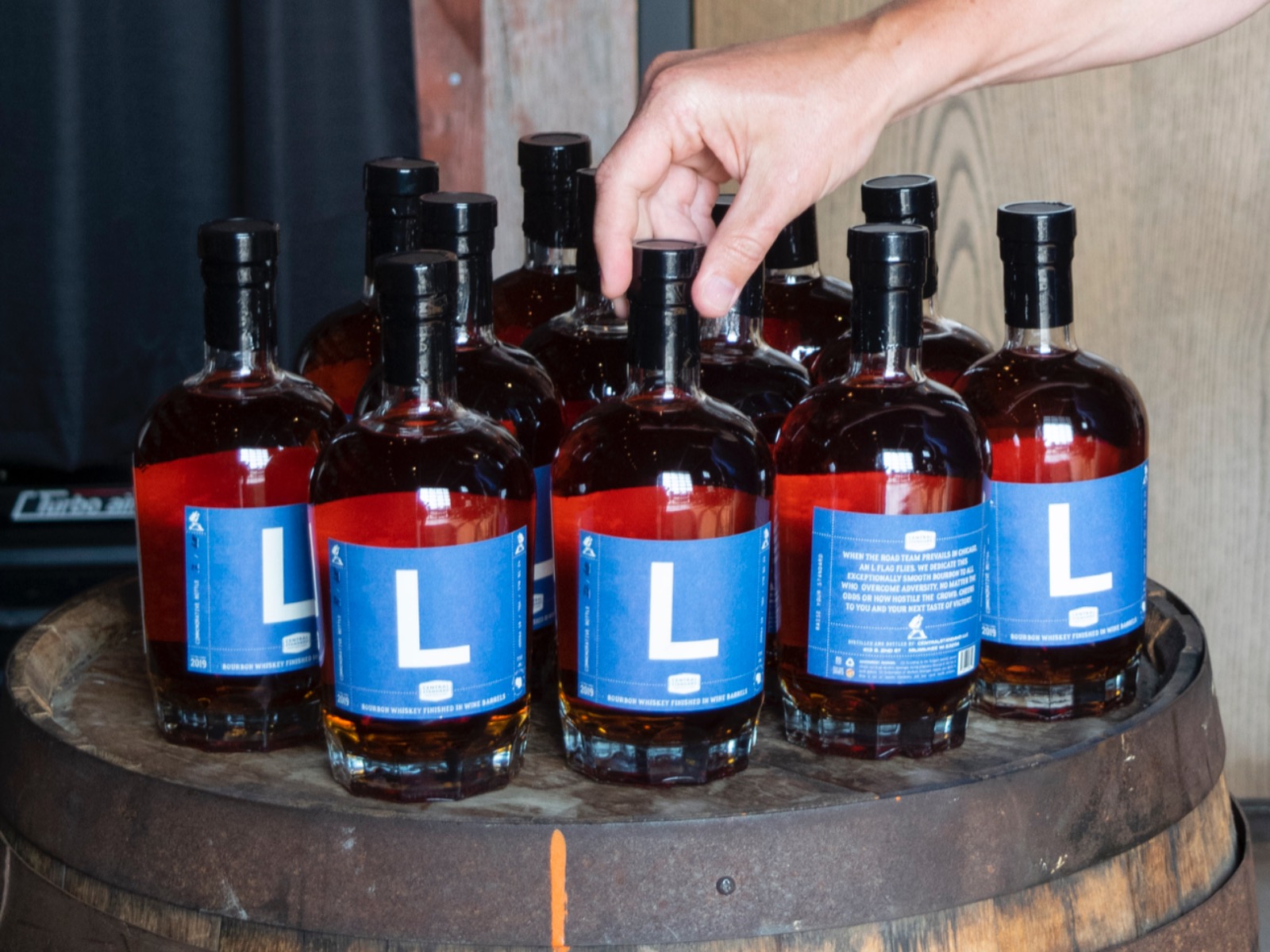 Officially introduced this past April in a limited 163-bottle release to pay tribute to the Brewers' dramatic Game 163 win over their rivals, claiming the Central Division and kicking the Cubs into the Wild Card playoff game (which they lost – you hate to see it), the L Flag Bourbon – a commemorative blend of Central Standard's bourbon combined with its cabernet bourbon finished in cabernet wine barrels, decorated with a glorious L flag label – became so popular with not only Brewers fans and distillery regulars but Cubs haters across the country that Central Standard knew it had to bring it back.

"The only people who hate the Cubs more than Brewers fans are St. Louis fans," said Central Standard co-founder Pat McQuillan. "We had somebody from St. Louis who called us and said, 'I have my credit card ready; I will buy all 163 bottles.' And we had calls from all over the country: Hawaii, Montana, Texas.

"At the time, we weren't prepared to send it to distribution; we just thought it would be something here and create a novelty for it. But the demand for it just continued to grow, so we wanted to put together a plan that was thoughtful. And it made sense to release it again when the Cubs were in town."

Central Standard's plan also includes a special treat for a handful of exceptionally lucky bourbon (and hopefully Brewers) fans as the first 163 patrons who buy a bottle of the L Flag Bourbon directly at the distillery will be entered into a special drawing to upgrade their normal bottle for one of six special L Flag Bourbons autographed by reigning National League MVP Christian Yelich. Three names will be picked on Friday night and three more names will be selected Saturday night, with one entry per person per day. 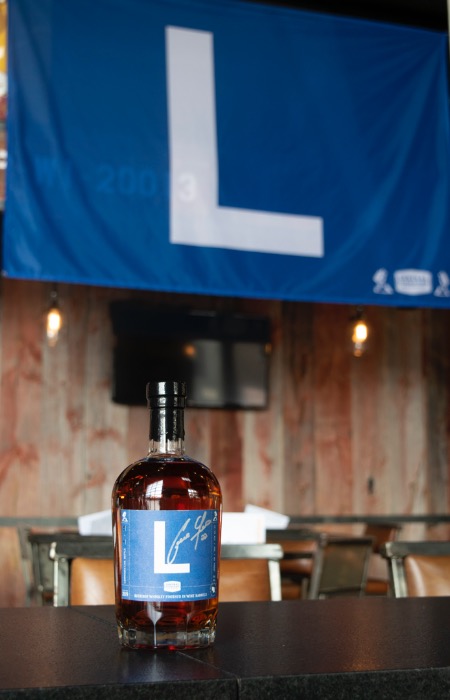 The L Flag Bourbon will be for sale at Central Standard's Union Room, 613 S. 2nd St. in Walker's Point, for $35, as well as at liquor stores across the state – including, for instance, Ray's Wine and Spirits and Discount Liquor – at a suggested retail price of $39.99. (The full list of locations, as of publication, is below.)

Hopefully the Brewers will give fans plenty of reasons to toast the L Flag Bourbon this weekend against the Cubs. And if they don't – and considering how this season's gone so far (*nervously tugs at collar*) – well, here's another cause for celebration: It's Central Standard's five-year anniversary on Friday.