In recent years, La Fuente owner Jose Zarate has made changes to his restaurant, from adding new items to the fare such as stuffed mushrooms and wings to, more recently, remodeling the space.

Since the mid-90s, La Fuente, 625 S. 5th St., has been a Mexican dining landmark in the Walker’s Point neighborhood.

At one time, the eatery drew massive crowds from many parts of the city, as well as the suburbs, however, with the popularity of "street taco" Mexican restaurants like BelAir, the Tex-Mex menu at La Fuente became less coveted.

In recent years, owner Jose Zarate made changes to his restaurant, from adding new items to the fare such as stuffed mushrooms and wings to, more recently, remodeling the space.

So far, the main room and the room to the north – which is next to the patio with the fountain – have been renovated. The biggest improvement is the removal of the dropped ceiling, which gives the space a much more open feel. It's also nicely decorated for the holidays and offers a very festive vibe.

Zarate says his crew also leveled and replaced the floor with new tile, painted the walls warm hues and added large windows facing the street that can be open in the summertime.

The main bathrooms have also been remodeled and now feature stainless steel stalls.

"We wanted to freshen it up, make it really nice for our customers," says Zarate.

Zarate says he plans to continue remodeling the multi-level space on the south side of the building someday, but he is uncertain when that will happen.

"I have a lot of ideas for the space," he says. "I hope we can finish it sooner rather than later, but it will depend on a few things."

Here are seven photos from a recent visit to La Fuente to check out the remodel and hang out for a snack and Modelo: 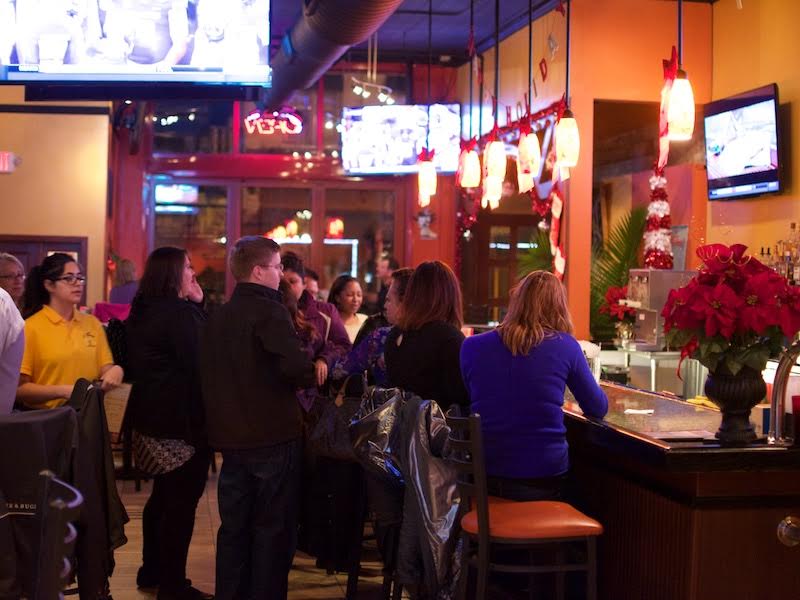 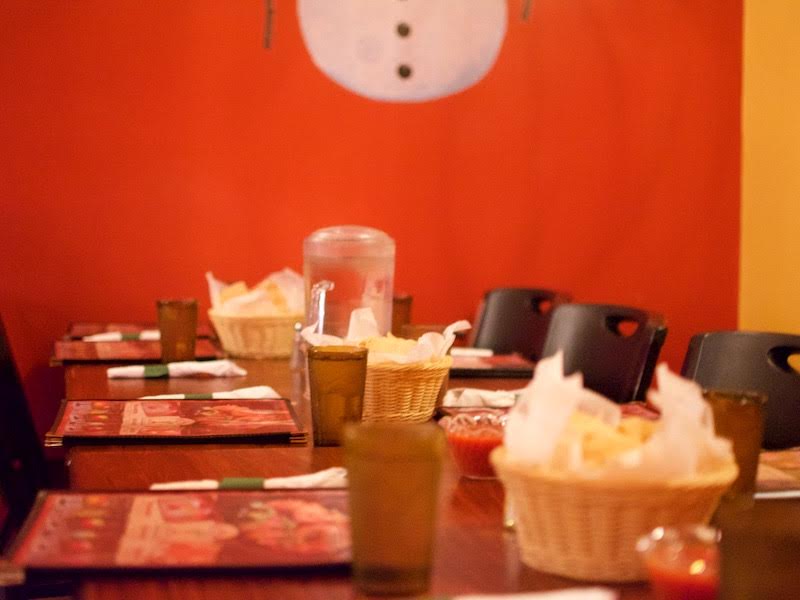 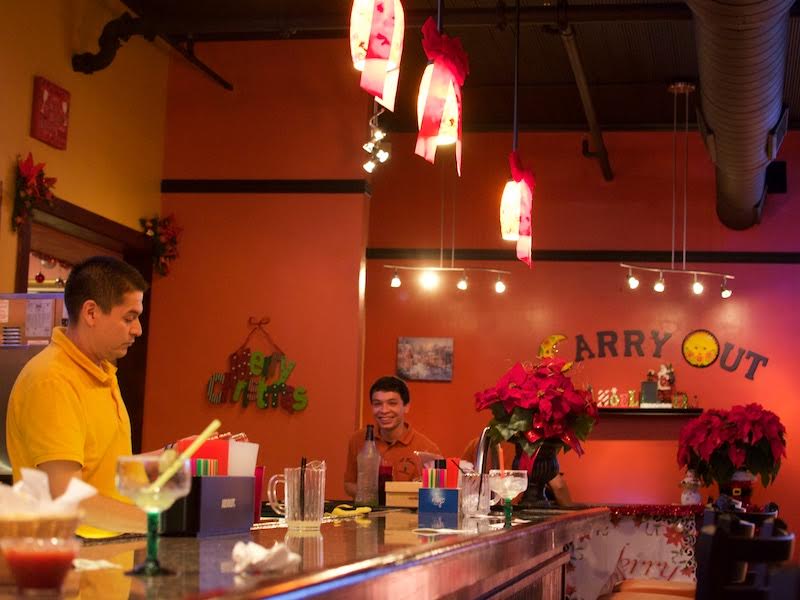 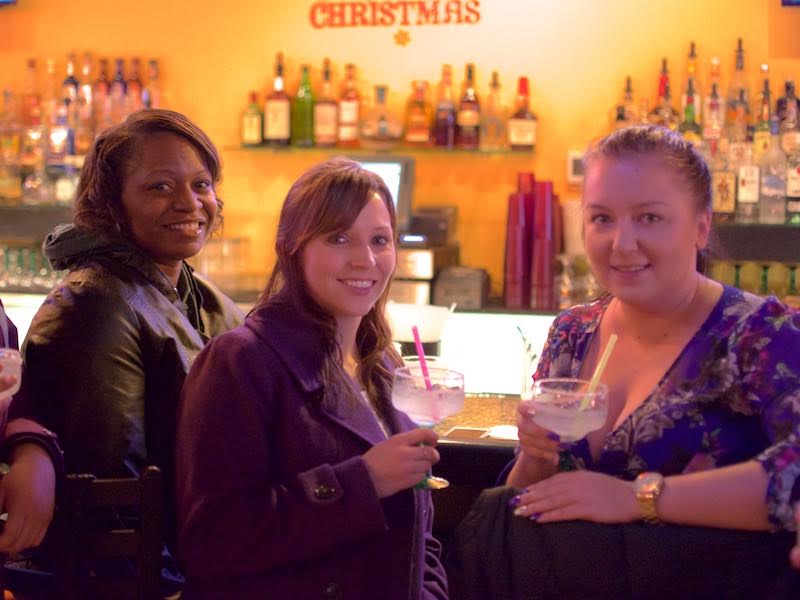 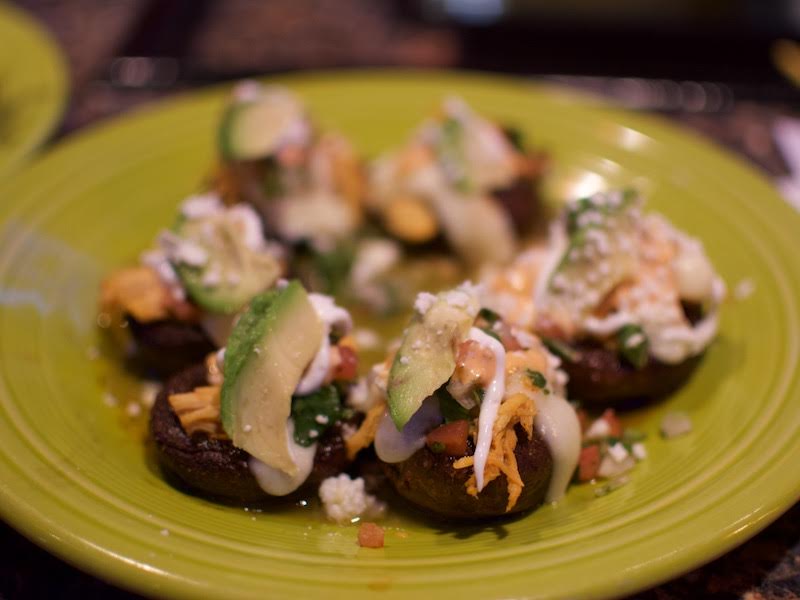 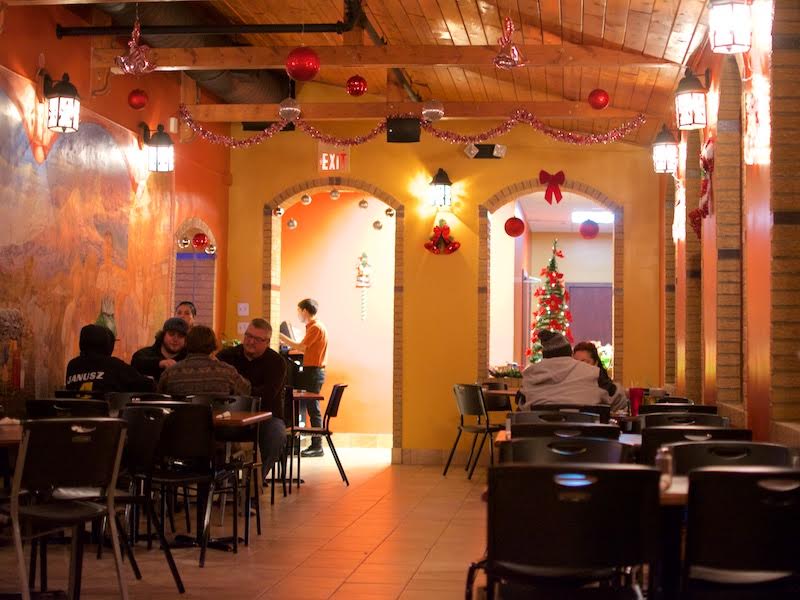 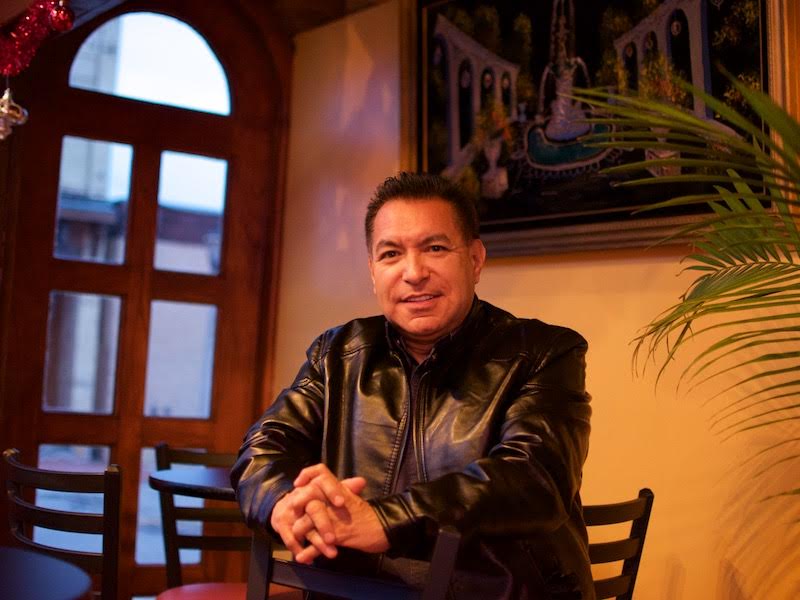