Don't let the shutdown fool you, there's plenty going on in the world of Milwaukee beer, including this news from Third Space Brewing, the new kitchen at the new Faklandia in St. Francis and an online Lager & Friends festival.

Because everyone knows that #lagerislife, canceling the the second annual Lager & Friends beer festival due to the pandemic just didn’t seem right. So, Gathering Place Brewing’s Joe Yeado – the organizer of the event – has moved it online.

The in-person event had been slated for March 21 at the Bavarian Bierhaus in Glendale.

You can register now for the free virtual event, which takes place Saturday, May 30, from 2 to 4:30 p.m., and includes beer demos, a panel discussion and virtual brewery tours, as well as interactions with brewers from all over the U.S. 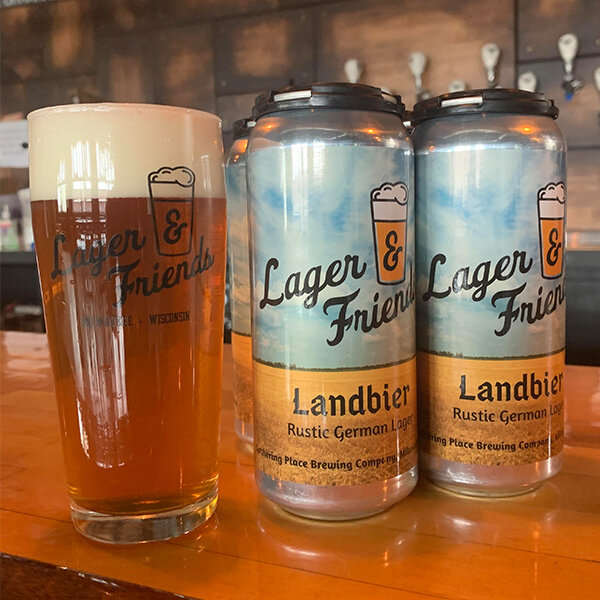 The full schedule is here.

To prepare yourself, Gathering Place is selling a Lager & Friends bundle of beer and goodies through Friday, May 29 online. To view details or purchase, visit gatheringplacebrewing.com/shop/lager-friends-bundle.

For $15, you get 15.00 a four-pack of 16-ounce cans of this year’s festival collaboration brew – a Landbier by Riverwest Brewing Syndicate Collaboration – and a 10-ounce commemorative festival glass.

Bundles can be picked up at the taproom between 4 and 7 p.m., and a portion of the proceeds will benefit unemployed local service industry workers.

On Friday, May 29, Third Space Brewing, 1505 W. St. Paul Ave., is launching a new series of limited release brews, with a new beer beer coming every few weeks. Each will be available in four-pack 16-ounce cans for curbside pickup at the Menomonee Valley brewery. 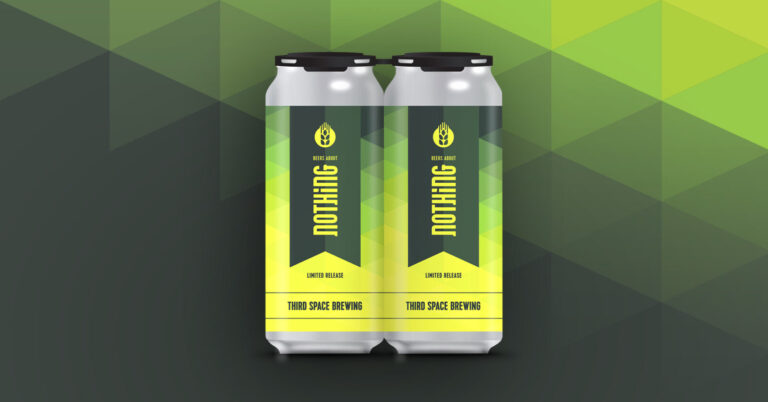 The Beers About Nothing Series, says Co-Founder Andy Gehl, is a chance for our brewers to play with fun styles that we might not otherwise brew as main releases. It is also a great chance for customers to try some delicious new brews.

The Beers About Nothing Innovation Series kicked off in 2018 with a changing lineup of limited draught beers – most recently Frog Weiss Fruited Sour and Nordic Sunrise Kveik IPA – available in the Third Space taproom, but COVID-19 has quashed that approach, leading the brewery to can the beers instead.

The first in cans is a kettle sour called Paloma Sour, brewed with grapefruit, lime peel and Himalayan pink sea salt. It has a beautifully bright citrus/grapefruit aroma and a nice sour

Coming the week of June 1 in the series is Flaming Globes of Sigmund, a hazy IPA brewed from a base of flaked and malted oats and hopped with Lotus, Citra and Experimental Hop 10416.

A couple weeks later, expect Honey Haze, a hazy, dry-hopped IPA brewed with honey and honey malt. Due the week of June 15.

Faklandia is getting fired up

Or at least the wood-burning oven is. A few weeks ago, the St. Francis brewery – which hosted the first Beer Drive-Thru in late March – got the OK to start brewing in its new home at 3807 S. Packard Ave. – the former 42 Ale House – and now it’s been permitted to fire up the kitchen.

That means you can now get pizzas to go! The details are here below in a Facebook post: