It's easy to get caught up in the eternal quest for something shiny and new, especially when making return visits to a hometown getaway like Lake Geneva. But sometimes even the classics can be glitzy and fresh, too. On a recent visit, I revisited some gems on and around Geneva Lake and found each one to be shinier than ever.

It’s easy to get caught up in the eternal quest for something shiny and new, especially when making return visits to a hometown getaway like Lake Geneva. But sometimes even the familiar classics can be glitzy and fresh, too.

On a recent visit, I revisited some gems on and around Geneva Lake and found each one to be shinier than ever.

Take for example, Tristan Crist Magic Theatre, which, according to Trip Advisor is still the No. 1 thing to do in Lake Geneva.

We first saw the show at Crist’s old home on Main Street, which opened in December 2015 and defined the word "intimate" with just 52 seats. It was engaging, entertaining and, at times, mind boggling, blending Crist’s charming personality with puzzling, how’d-he-do-it illusions. 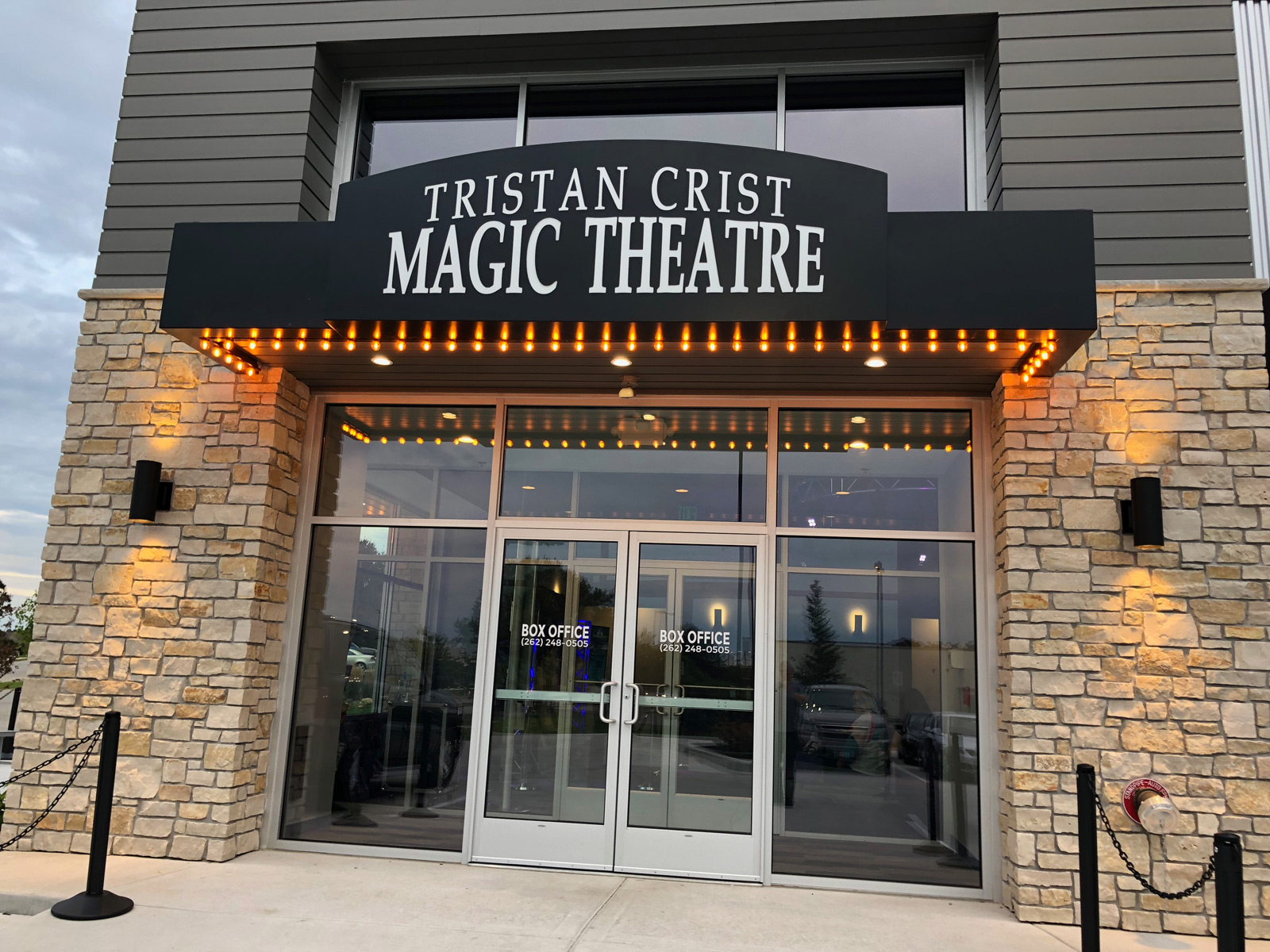 Earlier this year, Crist built a new theater at 100 E. Edwards Blvd., out near Grand Geneva (and Bittner’s Bakery and Lake Geneva Pie Co., which are also as great as ever, if you're feeling peckish), that seats 171. And, still, it seems almost too small to meet the demand for tickets. 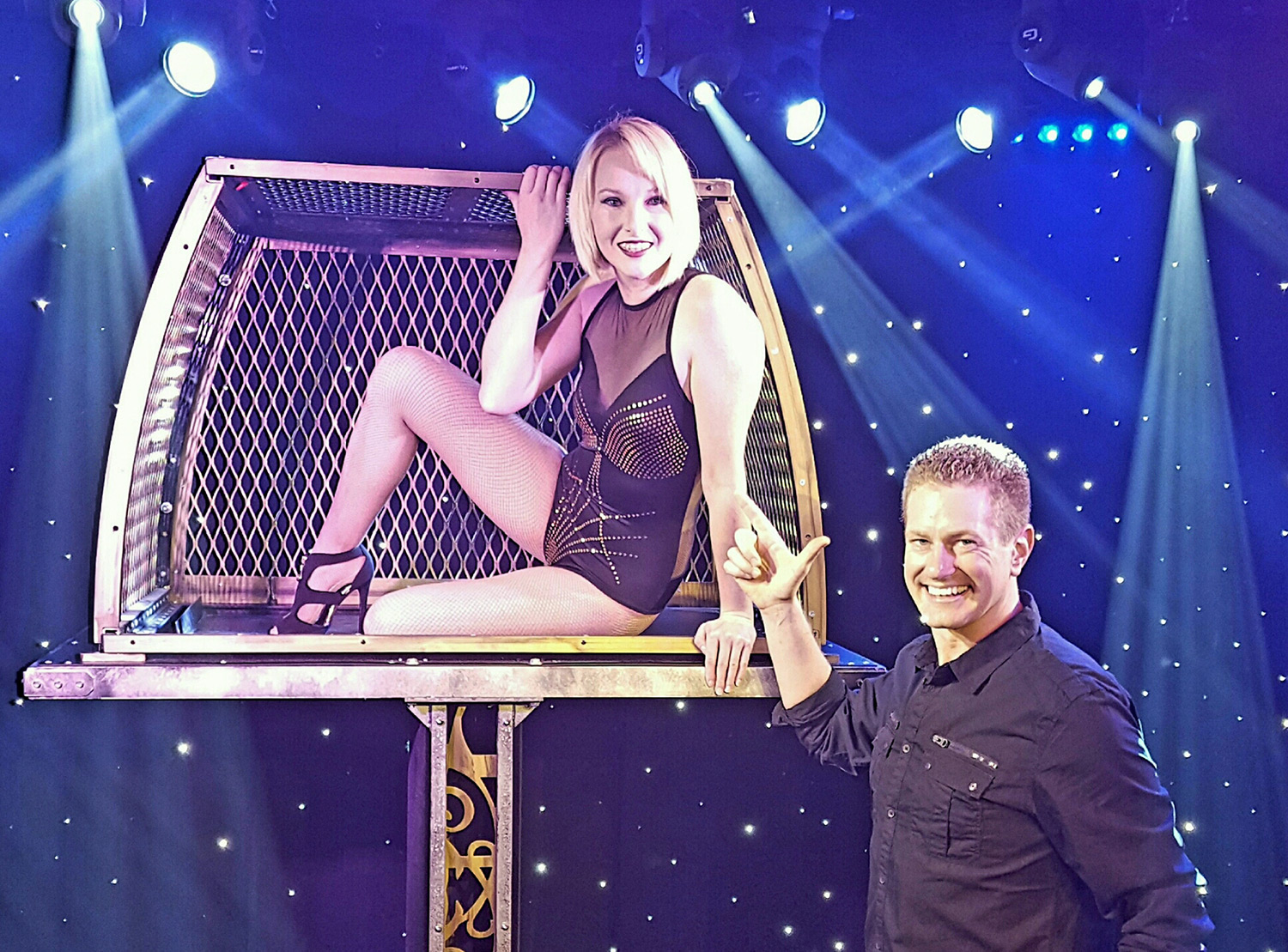 However, the new venue adds improved audio, lighting, seating and parking – as well as a more commodious lobby for after-show meet-and-greets and concession sales – but, thankfully, retains the previous location’s intimate vibe that contributes so much to the experience.

Although time has almost run out this season – this coming weekend is your last chance in 2019 (run, don't walk!) – it’s not too early to start thinking about doing the Lake Geneva Cruise Line’s U.S. Mailboat Tour next year.

Since 1916, boats have been delivering mail to the homes on the shores of Geneva Lake during a season that runs from June 15 to Sept. 15. And because the Lake Geneva Cruise Line’s contract with the U.S. Postal Service earns it just $1 a year, its bread and butter are the folks like you and me who ride the boat to watch the spry young mail carriers – or jumpers – leap off the boat at each stop, run to the mailbox, drop the mail, close up the box and leap back onto the Walworth II.

Plus, there’s the narration by the captain, who’s been at the helm for more than a half-century, as well as by the jumpers themselves. You’ll learn about the history of the lake, of the homes – and, often frustratingly, about the gorgeous Victorian-era gems torn down to make way for newer ones – and of the personalities that have enjoyed Geneva Lake over the past 150 years. 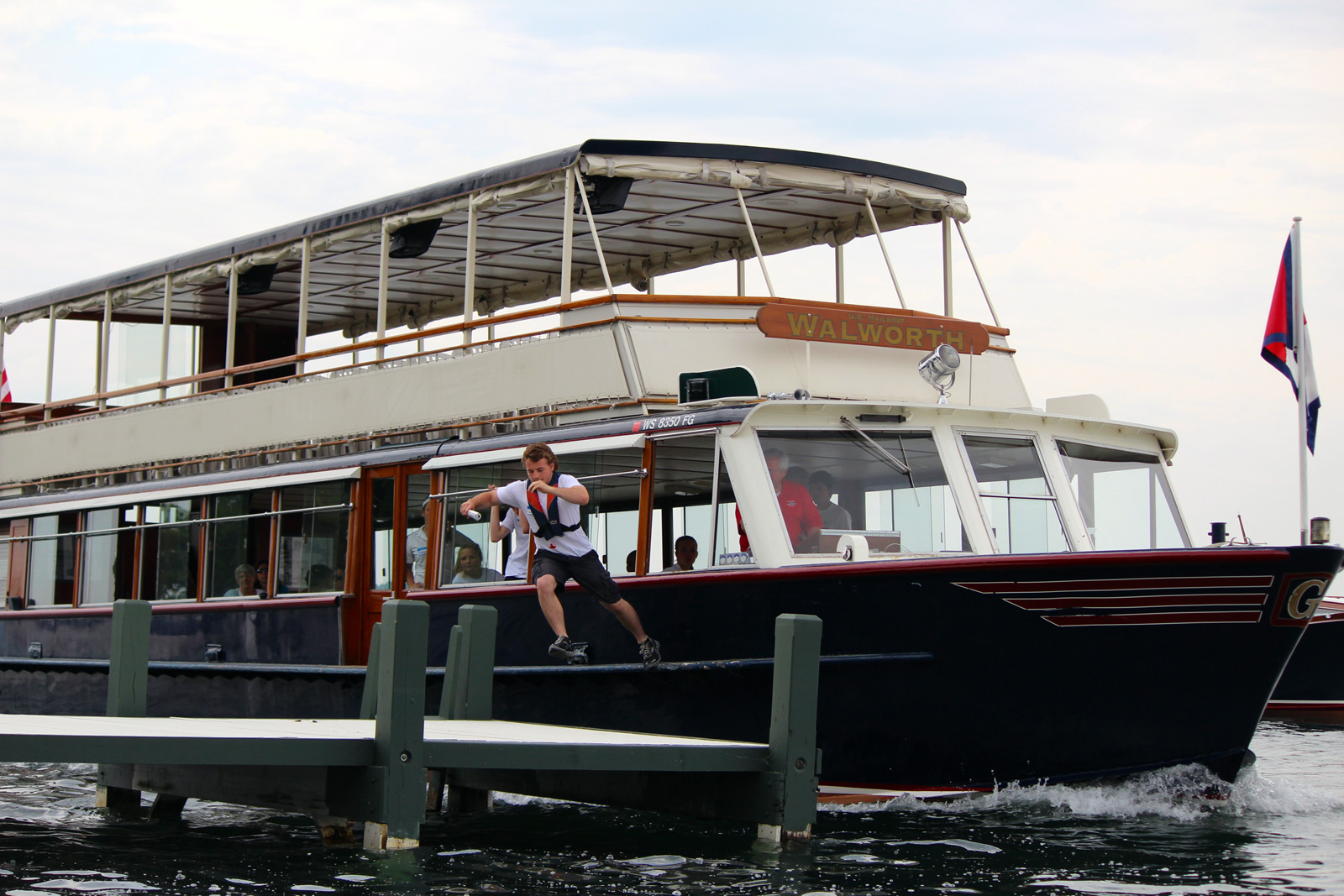 Tours depart from the Riviera Docks at 10 a.m. and return at 12:30 p.m., which might seem long, but it flies by, especially if you – like us – hit the jackpot and get gorgeous weather.

Hot tip: arrive early as a line forms for the first-come, first-serve seating. You want to sit on the right side of the boat to get the best view of the jumpers in action on this old, but as exciting as ever, tour.

Near Tristan Crist’s new theater, Grand Geneva – a resort owned by Milwaukee’s Marcus Hotels and Resorts – is celebrating its 25th anniversary this year and, judging by a recent visit, it, too, is as popular as ever.

The resort was thrumming with life on a recent weekend. Fully booked, guests were golfing, rock climbing in the gym, getting massages in the spa, whoo-hoo-ing down water slides – or, if you're me, allowing the lazy river to slowly nudge you along – in the water park and enjoying the restaurants. Many of us also got front-row seats to a sun-drenched outdoor wedding, too.

The AAA Four-Diamond Grand Geneva sprawls across 1,300 acres, also offering horseback riding, a skiing and snowboarding facility, two golf courses and a wide variety of accommodations options, including 29 private villas surrounding a pool, 225 suites in the Timber Ridge Lodge and Waterpark and 355 rooms and suites at Grand Geneva itself.

As you’d expect, the resort is celebrating its landmark birthday with specials of all kinds – at the spa, at the golf course and more. Plus, there are special dining menus, too, including at some points, whiskey-aged steaks at Geneva ChopHouse, one of a number of on-site dining options.

No filter needed to make this seafood dish at @geneva_chophouse @grand_geneva look incredible. And enjoying it on a patio on a beautiful last weekend of summer? Amazing. @visitlakegeneva @marcus_hotels

Those were sold out by the time I visited, so I soothed my short-lived disappointment with a stunning array of perfectly done seafood out on the ChopHouse patio, overlooking one of the golf courses and the ponds augmented with verticality thanks to spraying fountains.

For fans of brews and distillates – you know, folks like me – Grand Geneva also has a Select 25 private label bourbon (from Milwaukee’s Central Standard), a Grand Geneva Amber Ale on draught, and limited edition 25th anniversary canned of Brute kolsch, brewed by Madison's One Barrel.