Explore the construction and history of the Landmark Building at 316 N. Milwaukee St., in the Third Ward, long home to Sandy D'Amato's beloved Coquette Cafe and, for the past six years, Holey Moley Donuts, as well as many other businesses over the years, too.

We’re so accustomed to the landscape as we know it that it can be jarring when old buildings are demolished and replaced with new ones.

Similarly, we tend not to think about predecessors to the buildings we see every day or about the fact that they were – as obvious as it sounds – actually built at some point, rising from an empty lot over months or years.

Consider the so-called Landmark Building at 316 N. Milwaukee St., in the Third Ward, long home to Sandy D’Amato’s beloved Coquette Cafe and, for the past six years, Holey Moley Donuts, as well as many other businesses over the years, too.

The five-story, 100,000-square-foot brick building, erected as a warehouse in 1914, has a permanence about it. I’d guess most of you have never given a thought to its history or construction. I know I hadn’t, until Ben Dahlman shared with me a series of photos tracing its construction by his family’s eponymous construction company.

Based on the photographs, I’d guess the building was begun in spring 1914. The earliest image, dated July 7, shows a foundation already in. The last construction photo in the set is dated Oct. 28 and there’s still a ways to go before completion.

A photo of the finished building is undated, but one would guess perhaps early 1915. Alas, there are no trees that could offer clues to the season and the only figure is tiny and blurry, so it’s difficult to accurately read the clothing (heavy winter coat vs. shirtsleeves, for example).

The building, made of concrete loft construction and faced with brown pressed brick, has a copper cornice, projecting stone window sills, and a copper entrance canopy with green art glass.

Designed by Herman Schnetzky and his son Hugo, the Landmark has been called “architecturally significant for its intact condition and fine materials,” by the Wisconsin Historical Society.

Perhaps even more interesting than the architecture, however, is the man who built the Landmark.

The structure was built as a warehouse for the Standard Paper Company, founded in 1883, which among its many paper products were the giant rolls of newsprint that were supplied to most of the major Midwest newspapers of the late 19th and early 20th century. 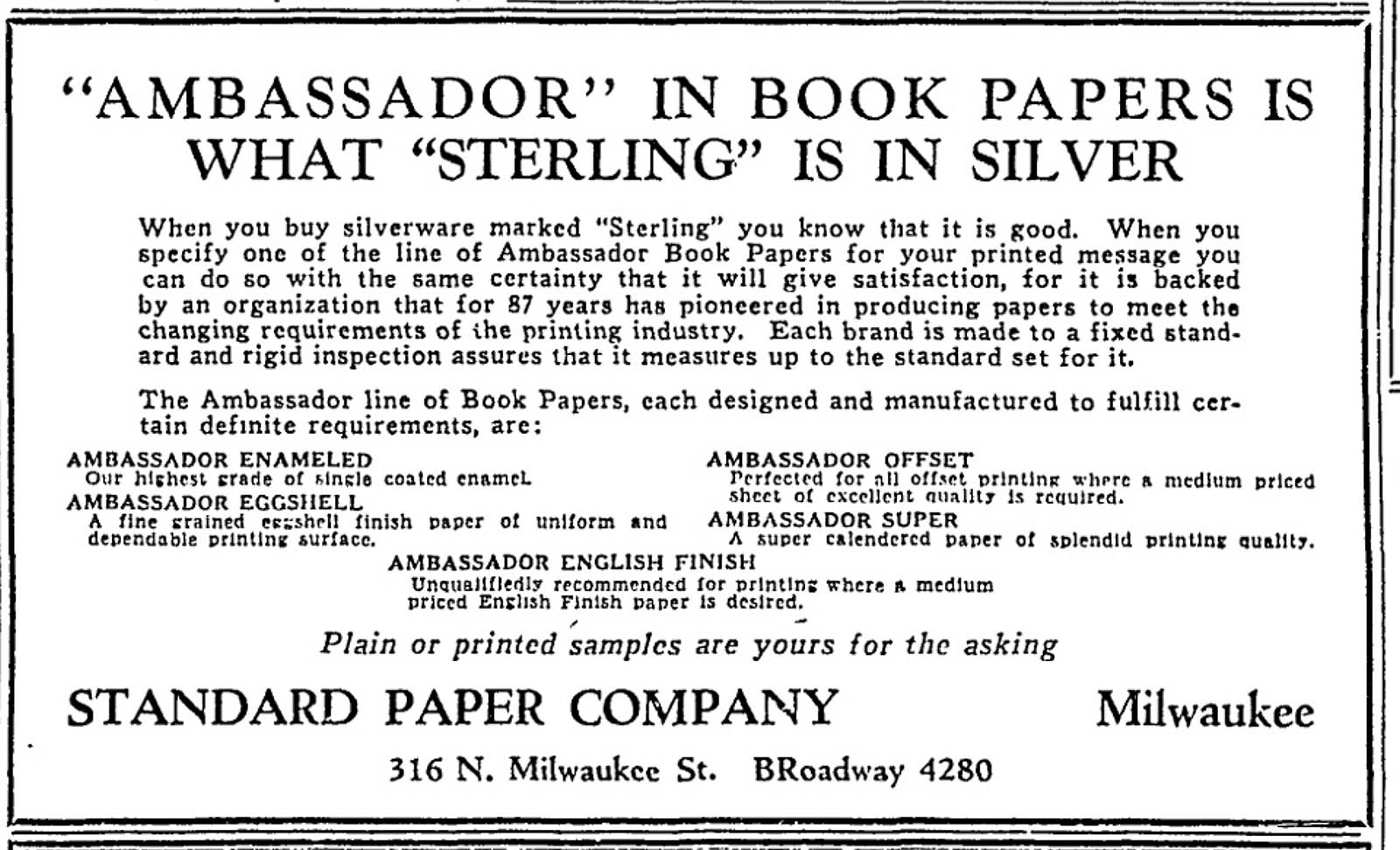 Standard was founded by Charles Blanchard, who was born in Springfield, Massachusetts, and had arrived in Milwaukee in 1857 with his parents, who made their home at 4th and Wisconsin.

Blanchard joined the Union Army at the age of 18 and served four months in the 40th Wisconsin Infantry Company D in Memphis.

When the war ended in 1865, Blanchard came back to Milwaukee, where he married and started a family, and was a teller in the Mitchell Bank.

In 1883, he started the paper business and worked as its manager and financial secretary until his retirement in 1929.

He also lived an extremely long life for the era, dying at the age of 96 in 1942. When he passed, he was the last surviving Civil War veteran in Milwaukee County.

In the 1940s, the Milwaukee Street building also became home to Key Llthographers. In 1953, Standard sold the building to Gugler Lithographic Co. and leased it back until it moved in mid-1954 to a newly constructed $400,000 building near Capitol Drive at 4040 N. Richards St.

At that time, the Journal noted that Standard was a division of Chicago's Butler Paper Co. "For the last 86 of its 110 years, Standard Paper has been affiliated with the Butler Co."

In 1974, the Sax and Wasserman design firm bought the building for its Sax Arts and Crafts business and moved its offices, wholesale business and warehouses there.

Though it changed the lobby and the fifth floor, Sax left most of the original building intact. In 1987, Milwaukee real estate businessman George Bockl bought it, renovated it into office and retail space and renamed it the Landmark Building.

James Beard Award-winning Sanford chef Sandy D’Amato and his wife Angie opened Coquette Cafe in a large first-floor space in 1999 and it closed 19 years later. It was briefly replaced by a restaurant called Fauntleroy, which, too, has closed.

Here are the photos of this stalwart Third Ward structure with an interesting history: 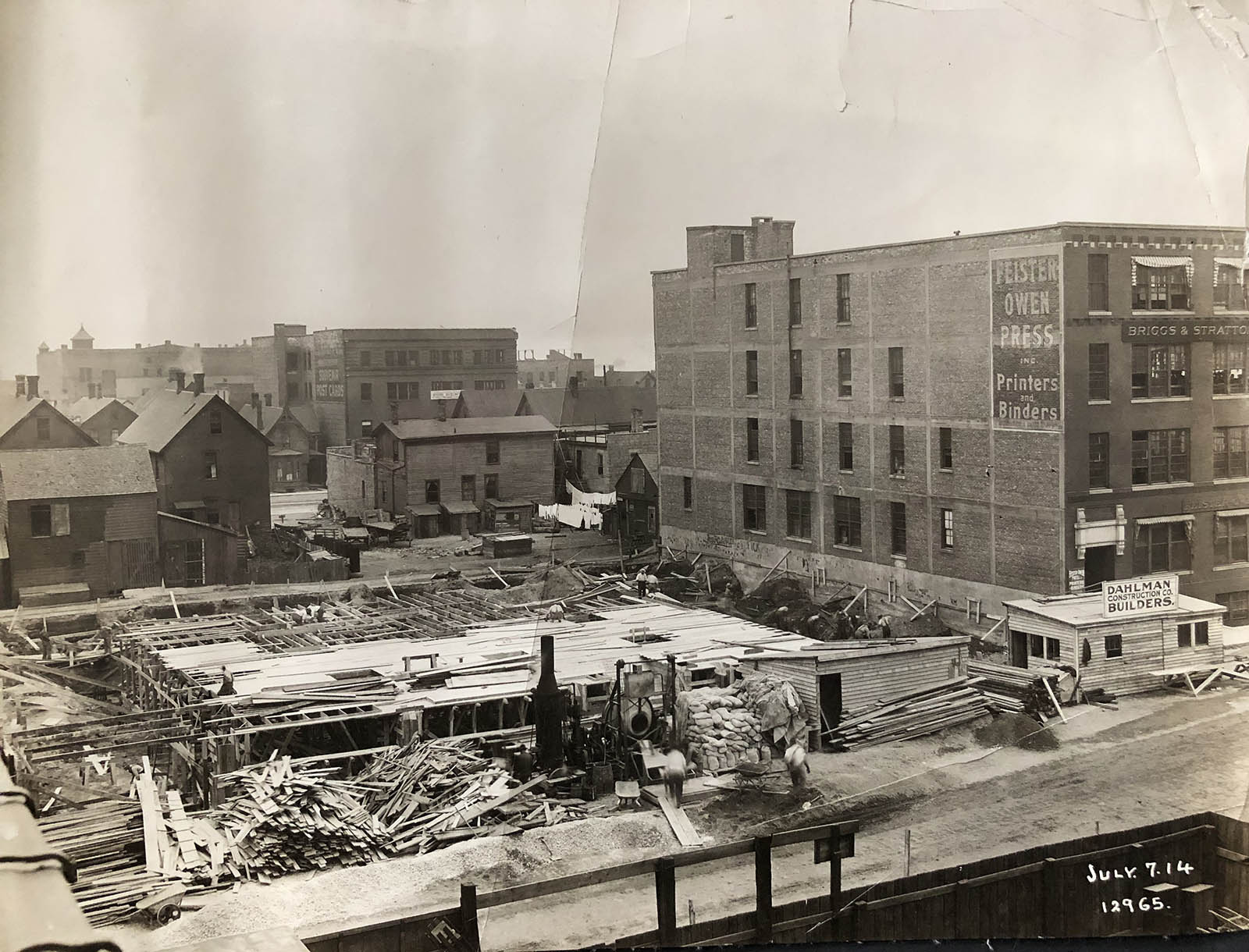 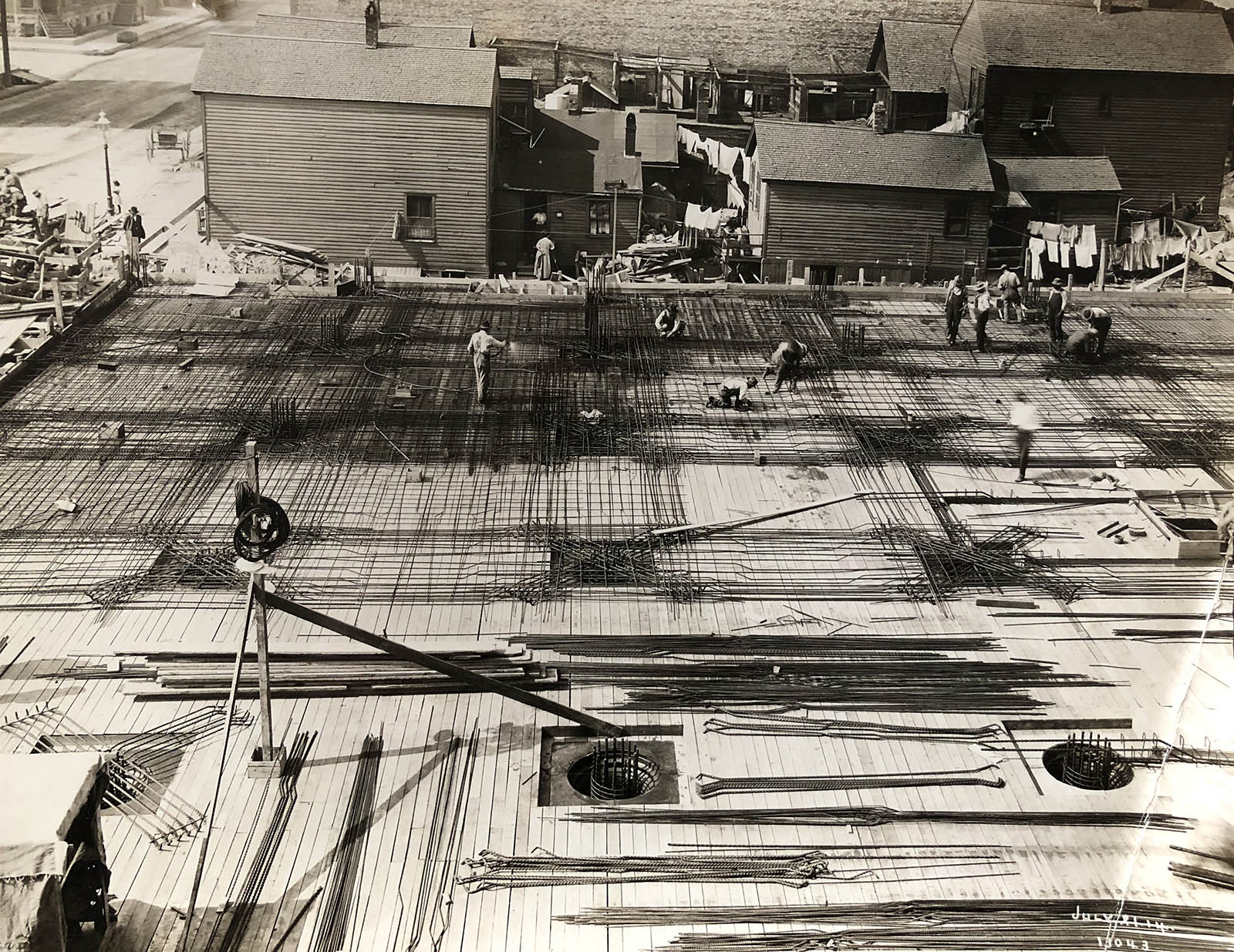 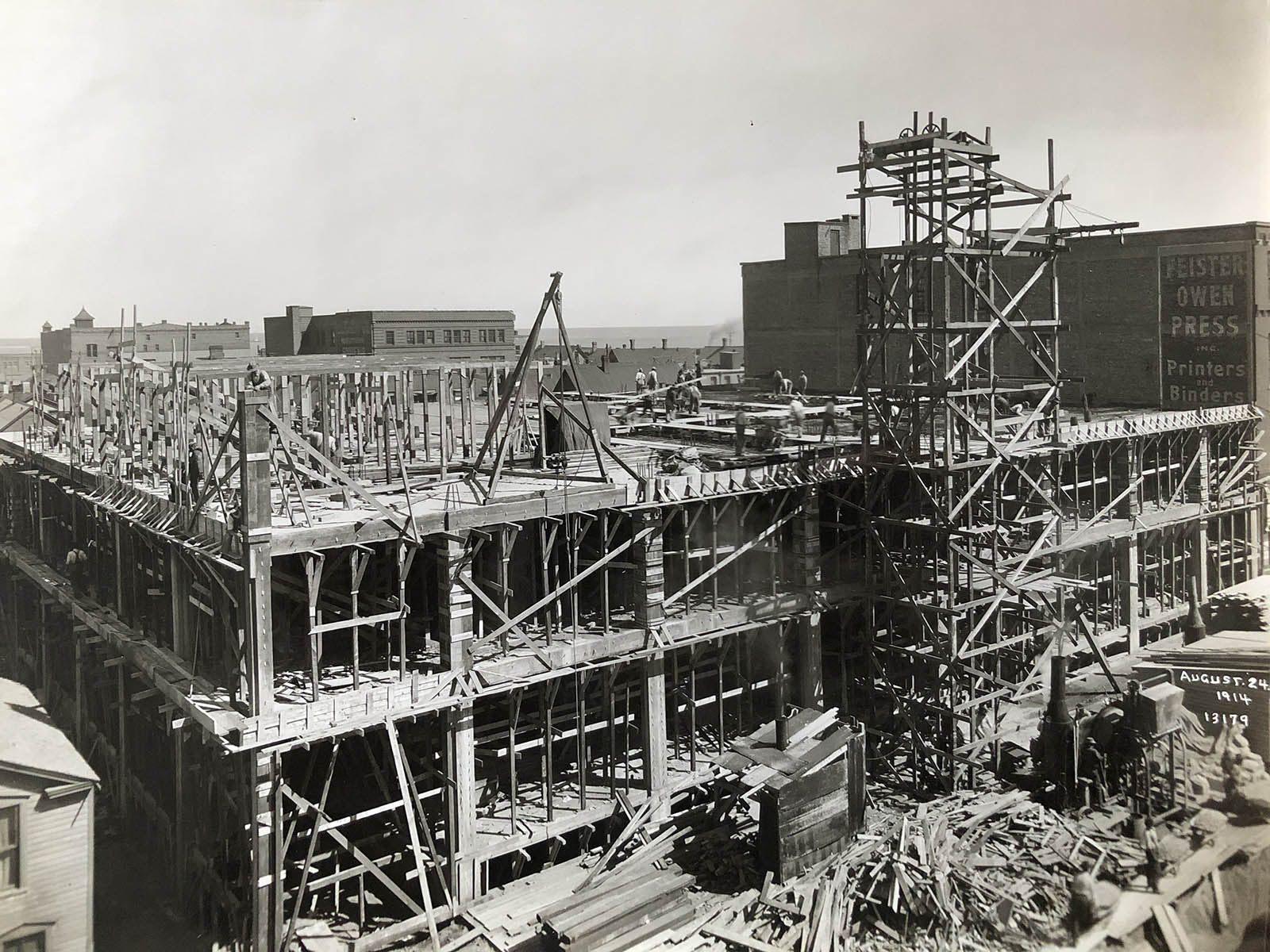 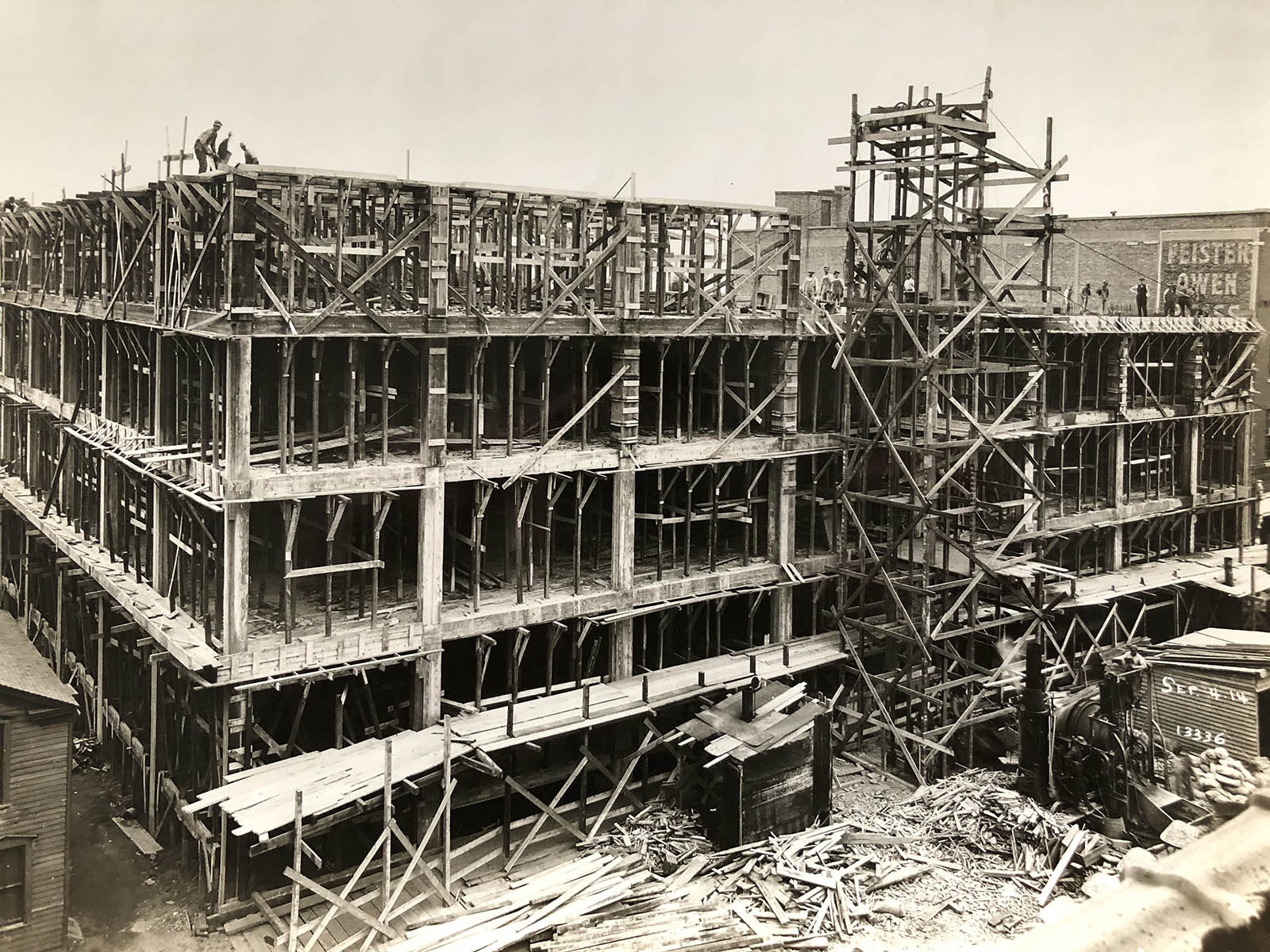 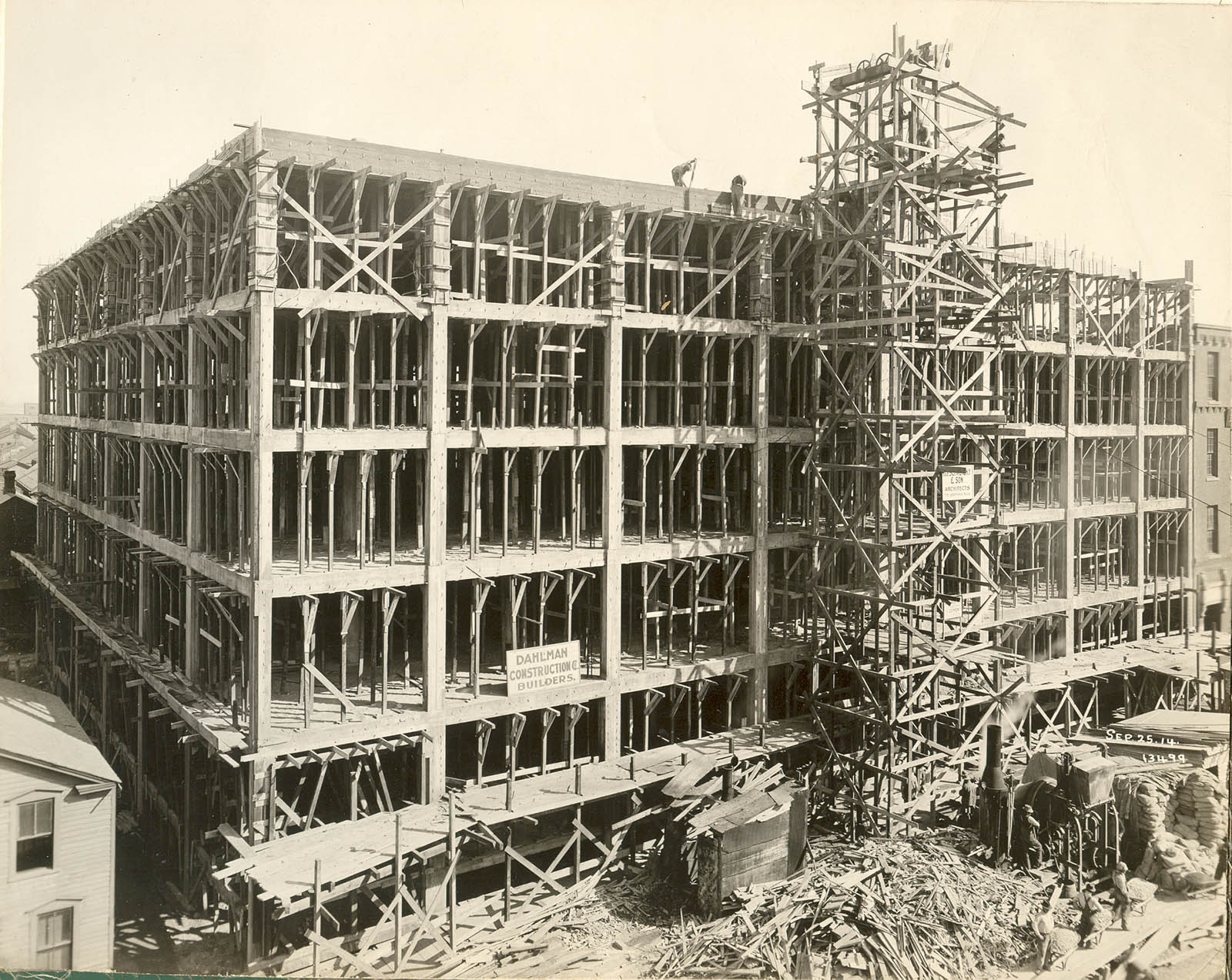 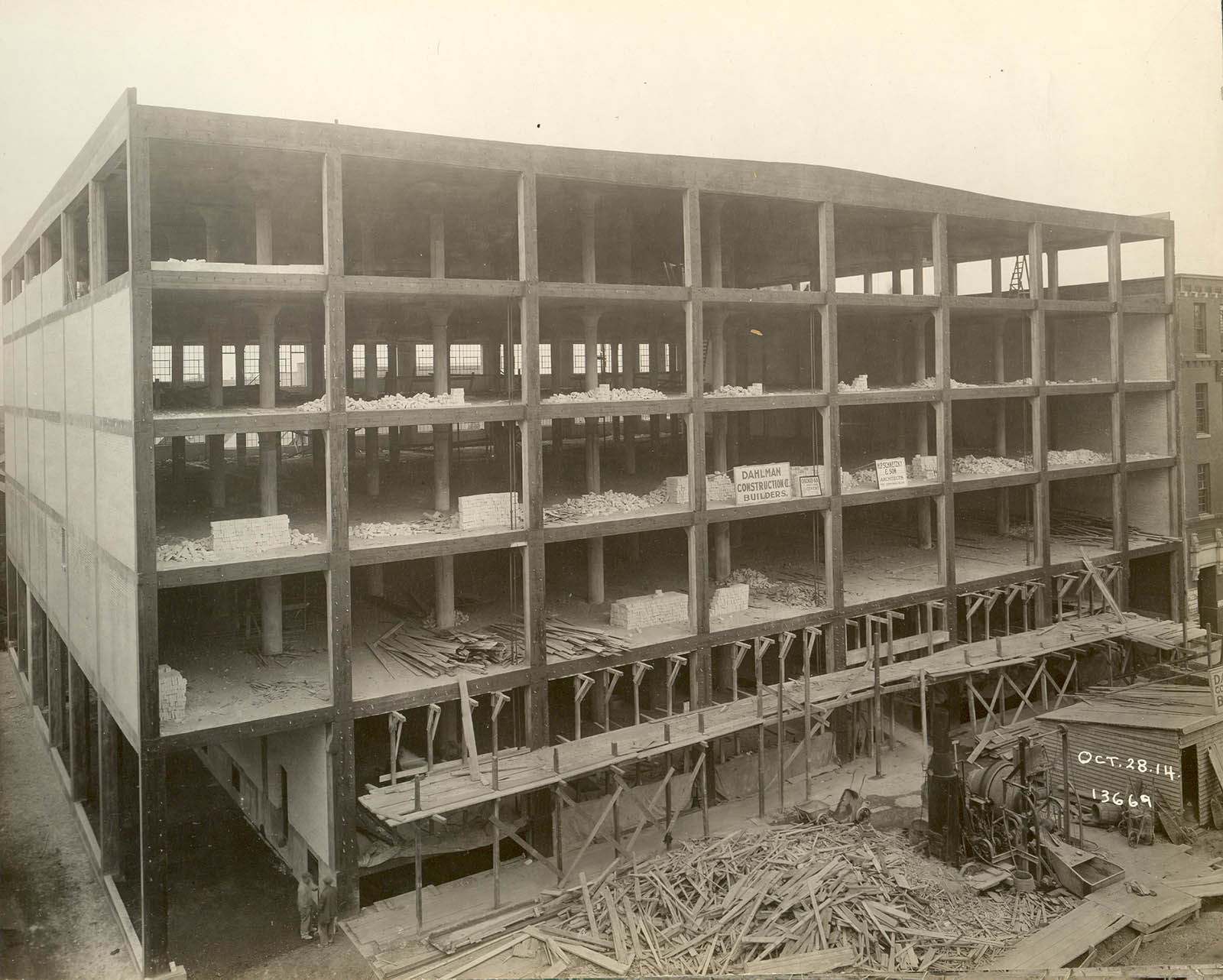 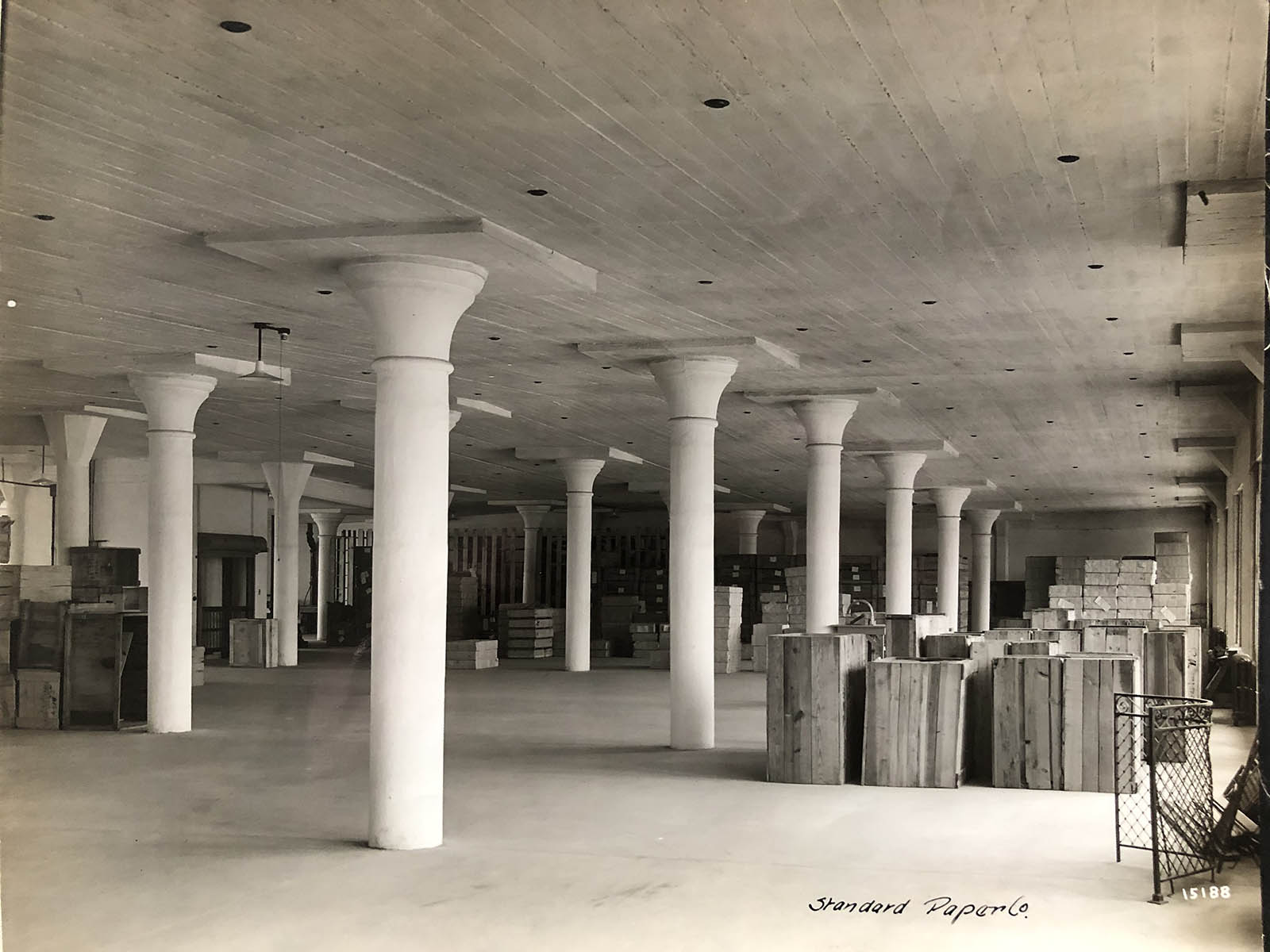 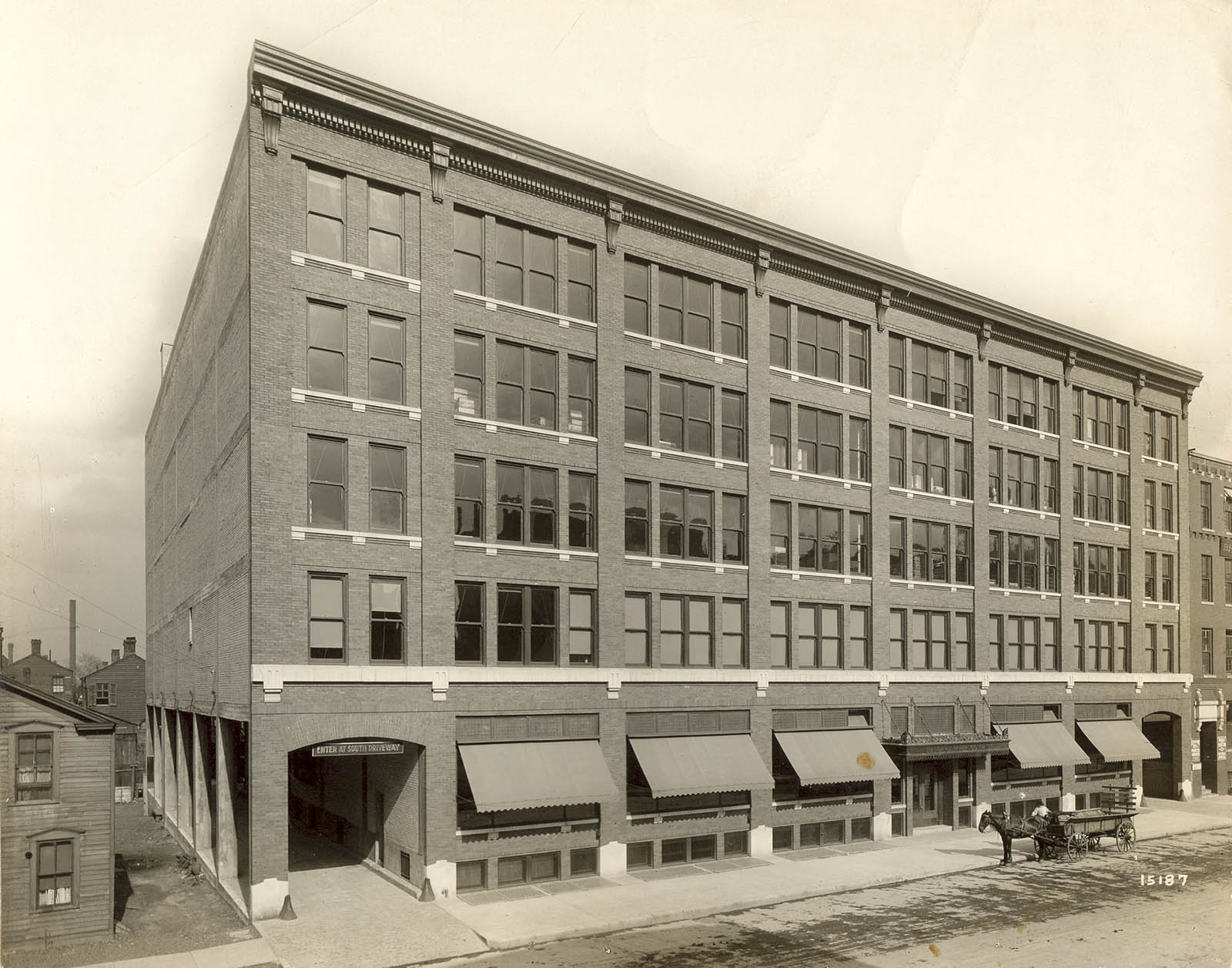