The last Fuddruckers in Wisconsin has closed

Another long-time restaurant has closed its doors for good.

Fuddruckers, the build-your-own burger venue at 16065 W. Bluemound Rd., has closed its doors after temporarily suspending operations during the COVID-19 pandemic.

The restaurant was the last Fuddruckers location in Wisconsin.

Long known for its offerings – which included one-third, one-half, or two-third pound beef patties – and its (distinctly pandemic unfriendly) buffet-style toppings bar, the restaurant was a nostalgic spot for many who grew up in the 80s and 90s and experienced the joy of hand-pumping loads of processed cheese sauce atop their freshly grilled burgers. 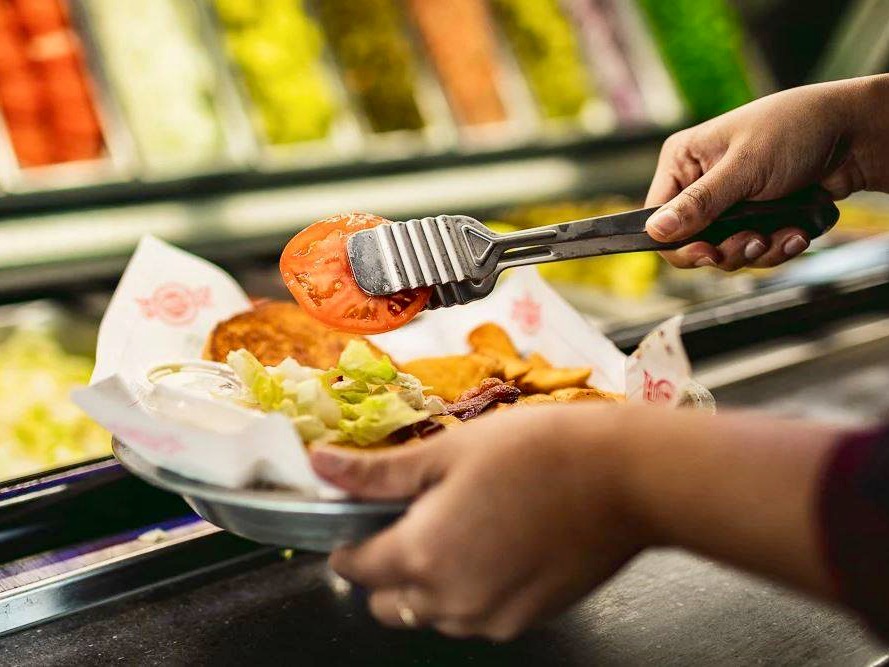 The Houston-based brand, which was founded in 1980 and introduced a franchise model in 1984, has suffered a rash of closures during the pandemic. The last two Fuddruckers in Illinois closed in May.

Luby’s Inc., the parent company behind Fuddruckers announced in June that it would be selling operating divisions and assets to settle their debts and distribute net proceeds to stockholders.

"We believe that proceeding with this sale process followed by distributions contemplated under a proceeds distribution plan will maximize value for our stockholders, while also preserving the flexibility to pursue a sale of the Company should a compelling offer that delivers superior value be made," Christopher J. Pappas, Chief Executive Officer and President of Luby’s, noted in a press release.

HIYA Taco has closed in Shorewood