Lee Brice's performance was not "Hard To Love"

When Lee Brice's band members came out on stage before Brice himself, I was surprised to see they all had on black shirts. While my initial thoughts jokingly were, "I guess the band is goth," the dark clothing actually contributed to a cool, dark country rock feel.

Lee Brice gave concert goers an amazing show, one that was not "hard to love."

The country star opened his Dec. 15 concert at The Rave with "Picture Of Me." He should’ve opened with something the audience knew better – perhaps his second song, "Hard To Love" – as it would’ve gotten the audience the hype the opening number needs. That ended up happening for the second song, at least, as most people in the audience were singing along with "Hard to Love."

Between them and the audio, Brice’s vocals were drowned out at times. The guitars and drums were a little too loud, and I struggled to hear Brice’s lyrics at points throughout the songs.

The audience kept singing along into the third song of the set, "That Don’t Sound Like You." There wasn’t a lot of dancing during this concert – Brice and the audience had a mellow vibe going throughout, even for the faster songs – but that didn’t stop Brice from singing with a smile on his face, bopping side to side during "A Woman Like You" and just generally having a good time.

At one point, the Tennessee native made eye contact with someone from the audience, and it caused him to forget the lyrics of that part of the song! The audience was laughing about that for a while after the song was over.

Right before "Boy," Brice told the audience this was his last show of the year – so feel honored, Milwaukee. He explained "Boy" was about the relationship between he and his father, he and his two sons, and all the years in between.

Brice’s band left the stage for the last few notes of "Rumor," leaving just Brice and his guitar on stage – a cool way to end the song. He stayed solo for the cover of "Crazy Girl" – a funny choice to cover Eli Young Band since they were also at The Rave just a little over a week ago! Brice was making weird faces throughout the song, which had me laughing – and I especially lost it when he said that girls really are crazy, but guys are idiots. 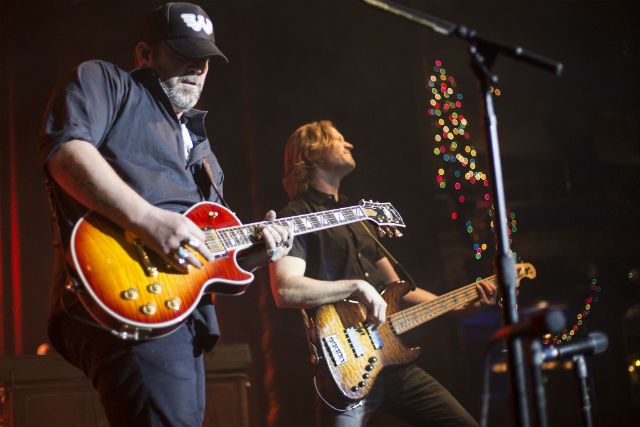 For "Drinking Class," the audience by far had the most energy I’d seen all night. People were finally dancing a little and singing the lyrics way louder than they had on any song before. 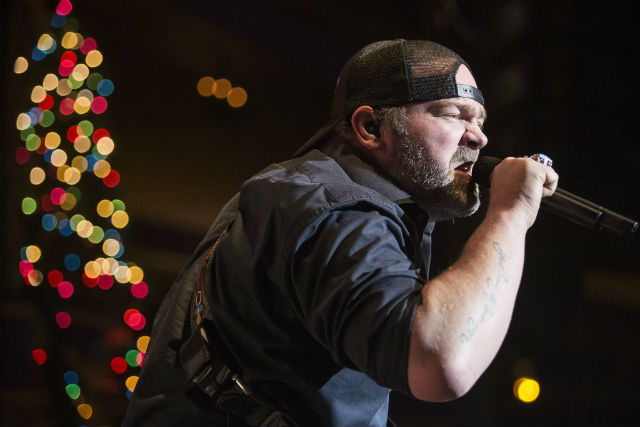 After a lengthy drum solo, the band finally performed "Parking Lot Party," a song the audience had all been waiting for all night. After claiming he had the best band, Brice also brought back the opening act, Josh Phillips, to join him on stage. Phillips had changed shirts from what he was wearing earlier; he now sported a tee that said "Hank and Jesus are watching," which gave me a laugh. They all performed Brice’s hit about a party in a parking lot, then the stage went dark as all the performers left.

After a brief break, Lee Brice and company came back to perform their latest and biggest hit, "I Don’t Dance." The audience was really feeling the energy on this one, which was refreshing. Even after the song was over, and Brice was giving closing remarks, he started an a capella version of the chorus with the audience to end the night. That helped the audience leave the concert with those lines still running through their heads; even one of the friends I attended the concert with was singing a little on the way home. 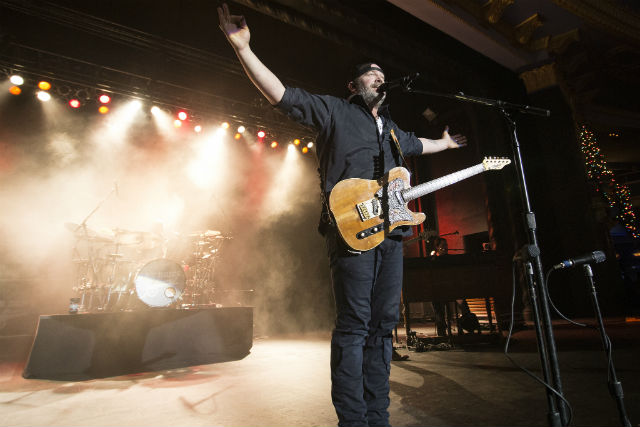 Overall, it was a great concert. At times, the audience got a little too mellow, but perhaps it was just the slow nature of Brice’s music. The energetic songs helped pick it back up – maybe he could have added a few more energetic tunes, or even one more cover. Either way, I hope to see Brice producing more hits in the future.