Our fourth grade correspondent, Mara Tarnoff, checked out "Legally Blonde: The Musical," Saturday afternoon at the Riverside. She found it to be similar - but different - from one of her favorite movies.

OnMilwaukee's second generation is school age now, ranging from newborn to 15 years old. Occasionally, some of these kids will contribute their thoughts to the site that is older than they are. This commentary was written by 10-year-old Mara, who is the daughter of publisher Andy Tarnoff.

We all have a little bit of Elle Woods in us – we’re all desperately seeking love. That’s why Bend and Snap fans are going to love this review.

Elle Woods (Maris McCulley) and her crews from Boston and Malibu came to the Riverside Theater Saturday for two performances of "Legally Blonde: The Musical." My mom and I went to the 3 p.m. show. 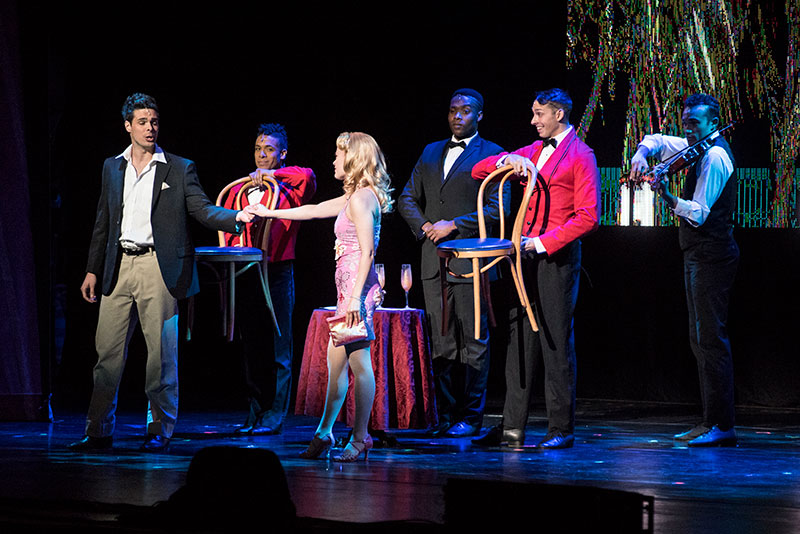 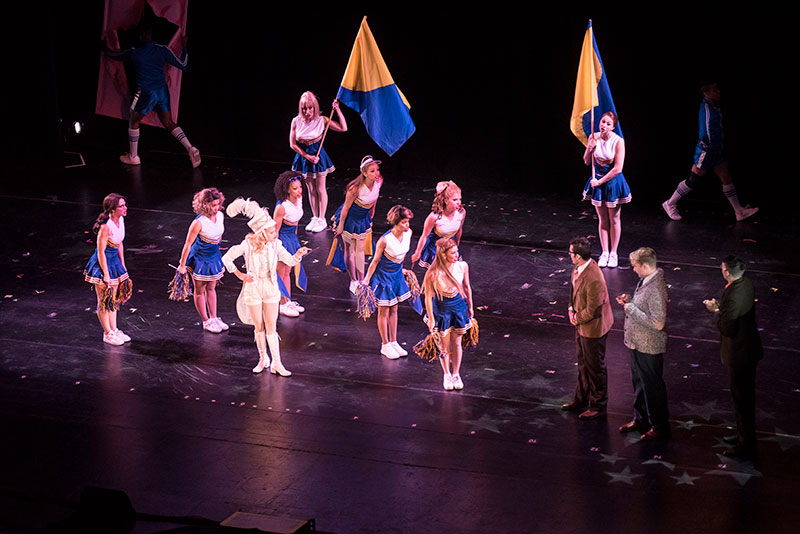 The songs in the musical were very good and added a lot of laughs. The dancing was incredible because of all the cartwheels, flips and other gymnastics. I noticed that the musical had some extra scenes and characters that they didn’t have in the movie. For example, Elle’s three best friends from UCLA became a Greek chorus to help Elle when she was away at law school.

They also added a department store scene (Emmett’s make-over by Elle), which I thought was very funny because of the lines. In the scene where the professor gave Elle words of wisdom, they had Vivienne do it instead, which I thought was a nice because it showed how the girls became friends. In the musical, Paulette was obsessed with Ireland, and, in the end, the whole crew came out on stage and did an Irish jig. 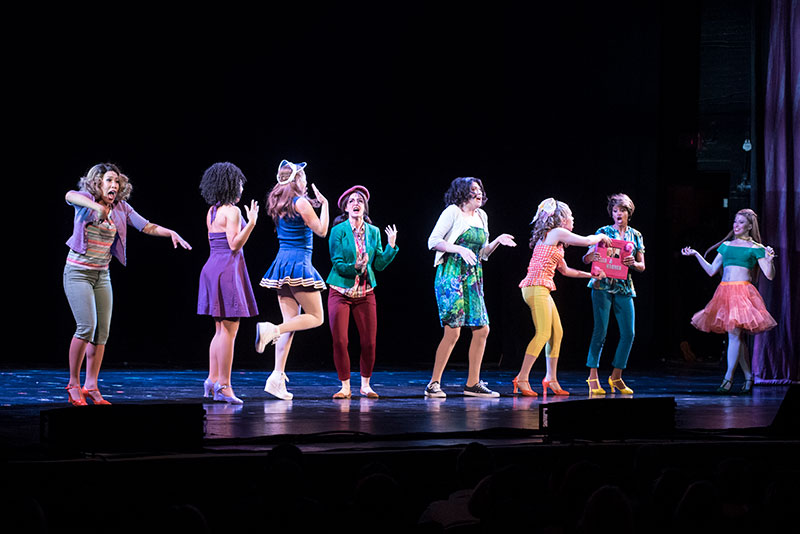 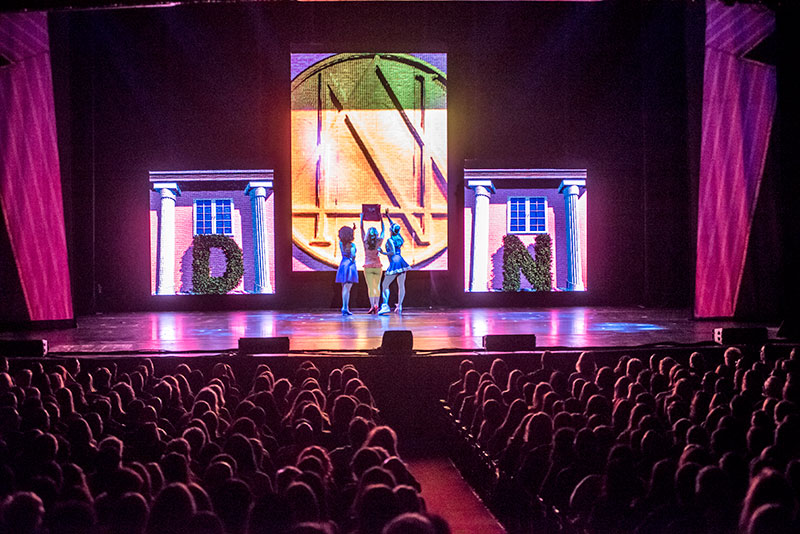 Now, to answer the final question you’ve been waiting for: Did I like it?

In my opinion, the first part was very confusing and not my favorite, but in the second part (after intermission), it all came together. It was a really good musical but I still prefer the movie, which is one of my favorites because it reminds me of my all-time favorite movie: "Grease." Think about it: In "Grease," Sandy tries to become a T-bird to impress Danny. In "Legally Blonde," Elle tries to become a Harvard Law student to impress Warner.

Next time Elle Woods is in town, you should definitely go and catch up with her. 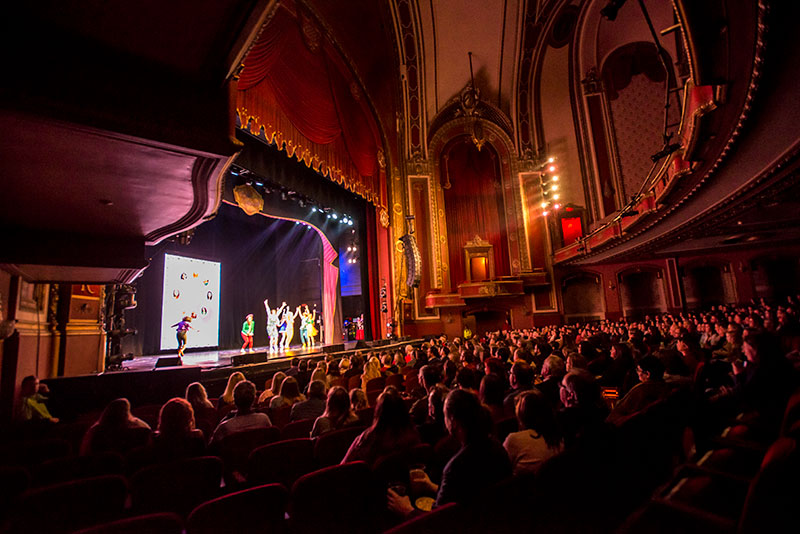