The $50 million addition to the brewery – which was built by G. Heileman in the mid-1980s and purchased by Miller for Leinenkugel production in 1995 – will add as many as 65 new full-time jobs to the plant, which now employs about 15.

The project will also create a number of temporary construction jobs, Grebe said. 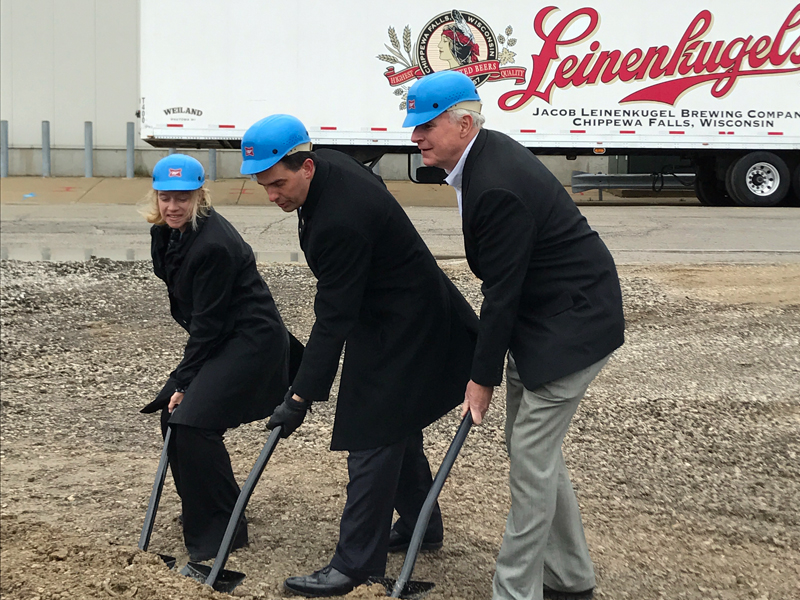 The expanded brewery – which operations manager Dan Pearson described as "nimble" – is expected to be up and running by March 2018.

Production at the plant is expected to grow ten-fold, from the roughly 25,000 barrels currently brewed annually to 250,000. 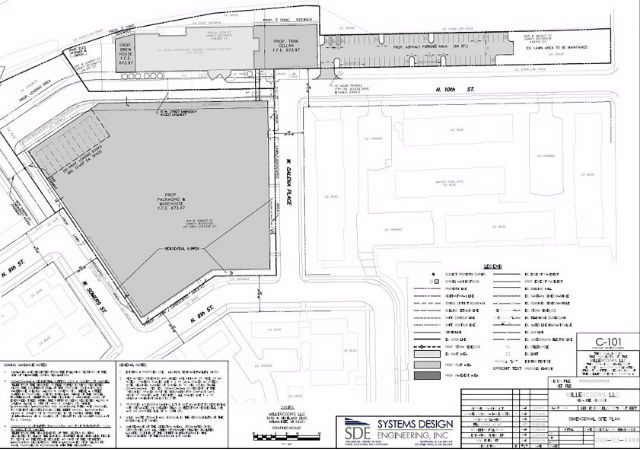 You can read an in-depth story about the brewery and see inside here.

"MillerCoors and Milwaukee have been intricately connected since 1855," said Grebe at the brief groundbreaking event, at which Barrett and Walker also addressed a gathering of employees and media. "Over the past 162 years, we have been investing in this community and our 10th Street Brewery expansion is the latest indication of how important this City is to our success. 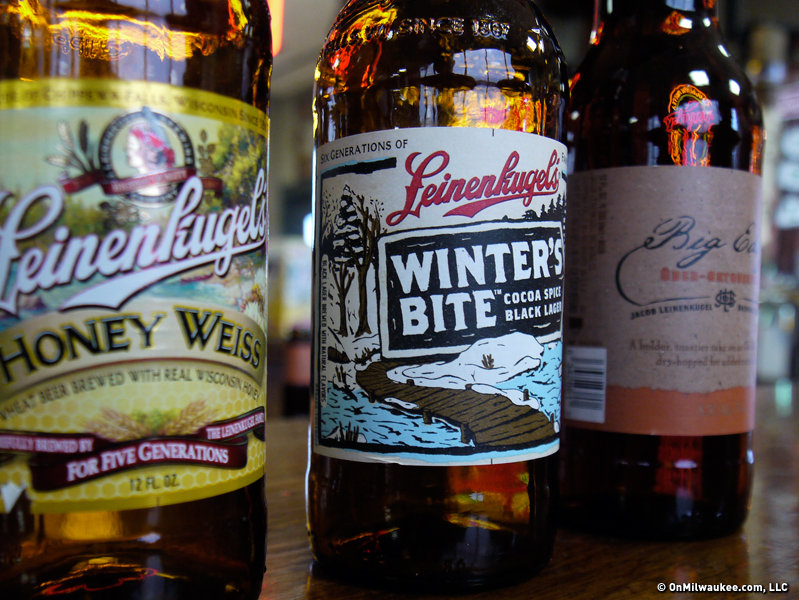 "This expanded facility will result in incremental employment and drastically improve our brewing flexibility," Grebe added.

After the expansion – which will include a 2,280-square foot addition to the south end of the brewhouse and a nearly 10,000-square foot tank cellar on the north side of the building – Tenth Street Brewery will continue to brew specialty beers and focus on Leinenkugel variety packs. 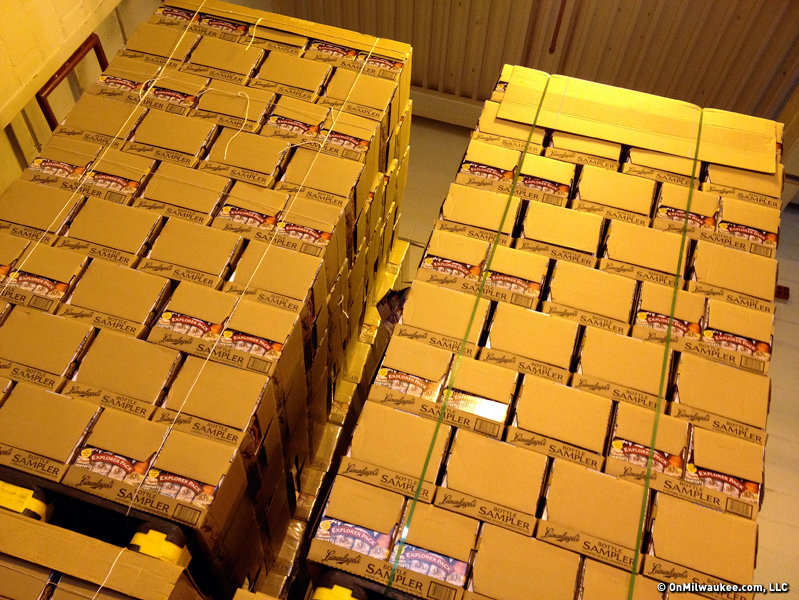 "It’s a long way from a small craft brewery to the (large MillerCoors) brewery on State Street," said Randy Burroughs, MillerCoors operations business manager. "This is that in-between."

The project, Burroughs added, "is not just about expanded capacity but also more diversity of styles we can brew here."

"This expansion is just the latest example of MillerCoors investment in our state as it continues to provide economic empowerment and job opportunities to our residents," said Walker. "More jobs, more investment, more beer."