Light the Hoan will bring a little light (literally) to these dark days as the project announced it will proceed with phase one of its mission and begin lighting the west side of the Hoan.

Remember the Light the Hoan project? Yes, last we checked, in the far away carefree times of January, the initiative began ordering LED lights for illuminating Milwaukee's iconic Hoan Bridge after reaching a fundraising milestone. Then the Bad Times struck – but Light the Hoan will bring a little light (literally) to these dark days as the project announced it will proceed with phase one of its mission and begin lighting the west side of the Hoan.

Working with the Wisconsin Department of Transportation, Light the Hoan will begin installing the lights – including more than 2,000 bulbs dedicated by Milwaukeeans to inspirational people and organizations – across the west-facing side of the bridge later this month. Testing is expected in September, with an official lighting celebration and ceremony held on a date to be announced later this summer.

"While we’re all disappointed that this pandemic robbed Milwaukee of its opportunity to sit at the center of the global stage as scheduled for 2020, we’re incredibly proud of all the work and partnerships that went into this project moving ahead this year, when Milwaukee needs it the most," said Ian Abston, co-founder of Light the Hoan, in a release. "Now, in addition to a movement by the millennial generation and building partnerships across our community, this project represents the progress and resilience of our city. When all other options were off the table, we found a way to get this done, and we’re incredibly proud to move it forward to inspire the people of Milwaukee. I’m excited about the impact our generation can have on our skyline and our community."

The new lights on the Hoan will be more than just a static glow, as the display is expected to feature changing colors and animation – from representing holidays to celebrating big events in the city. 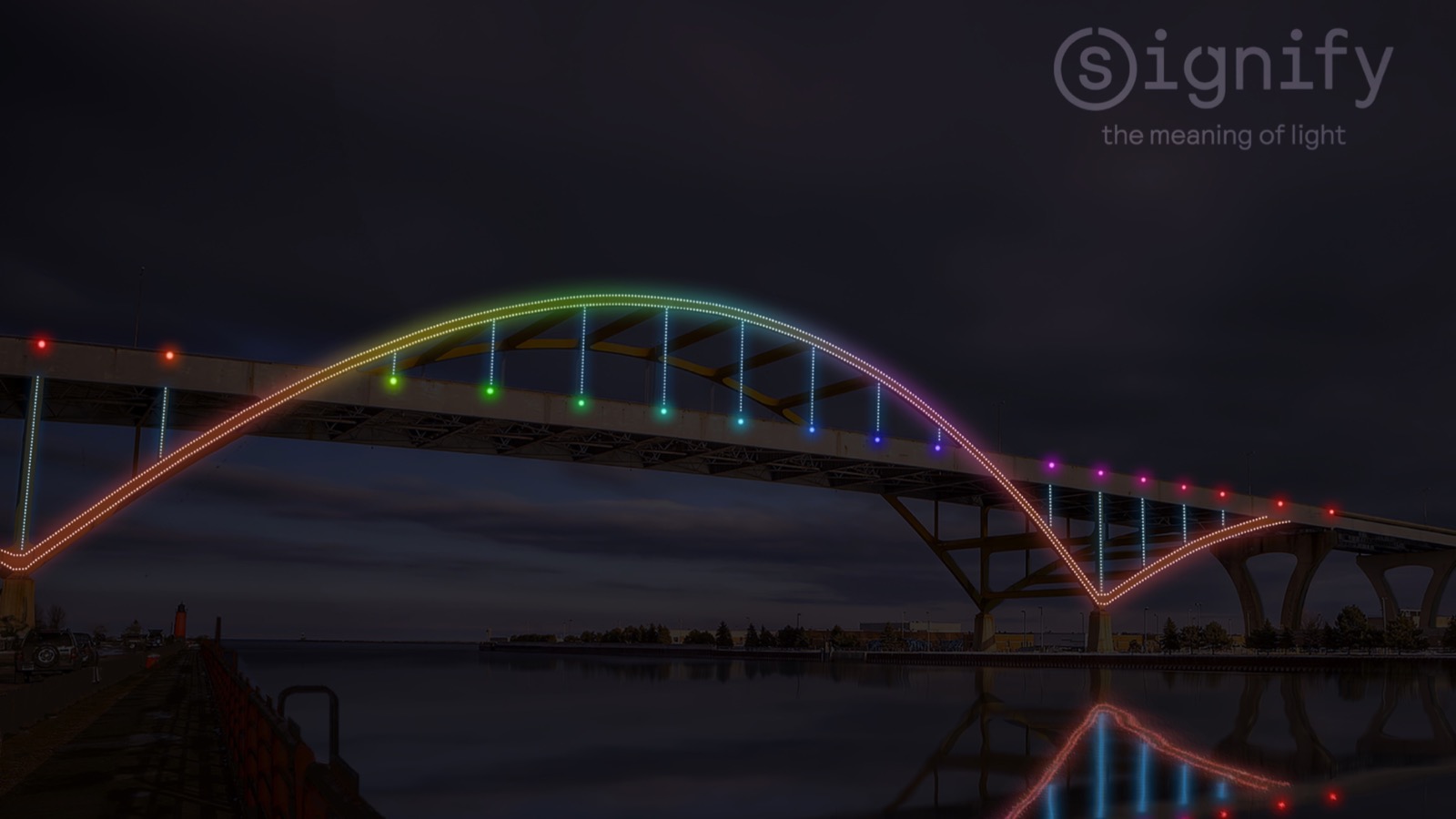 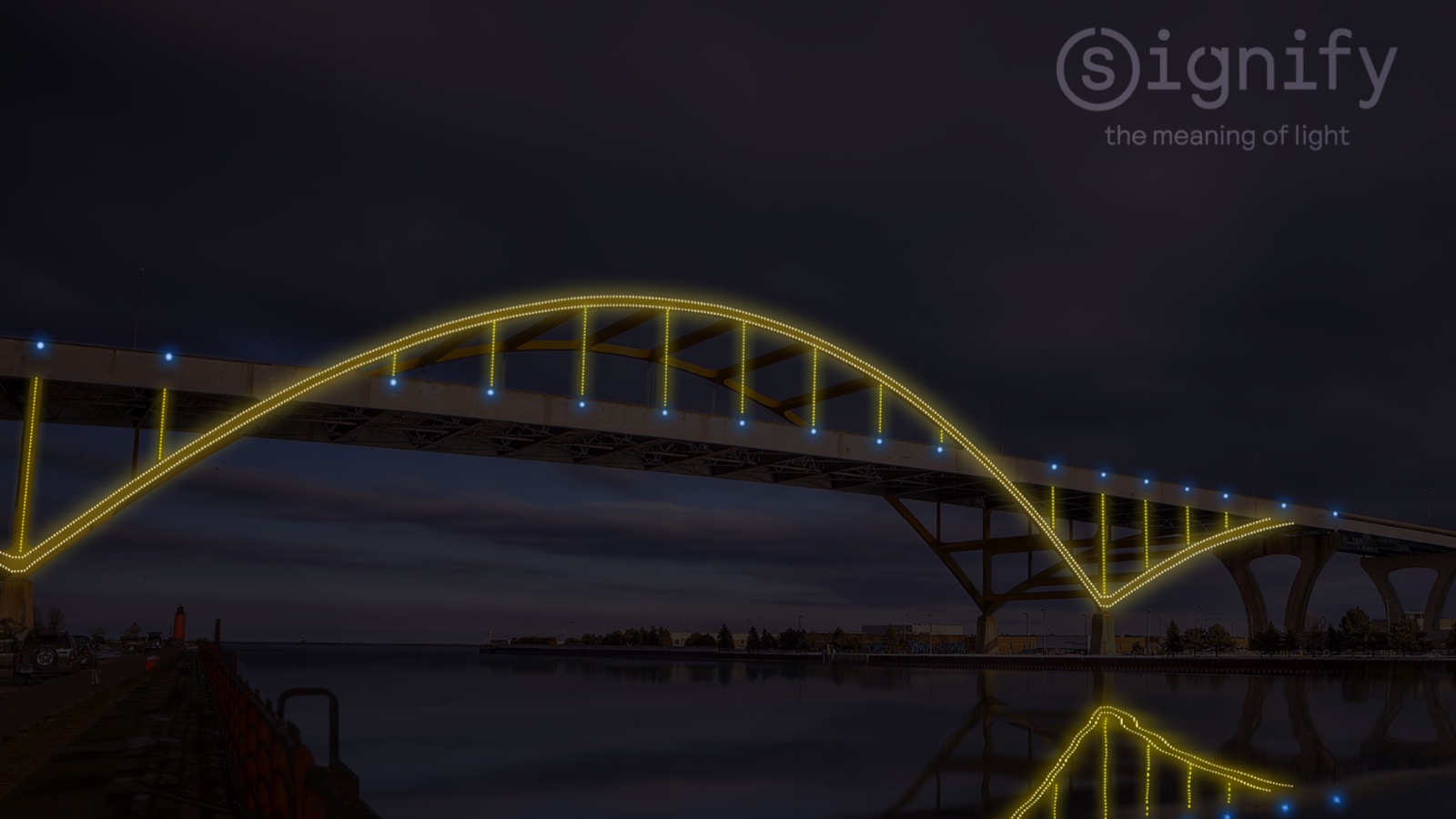 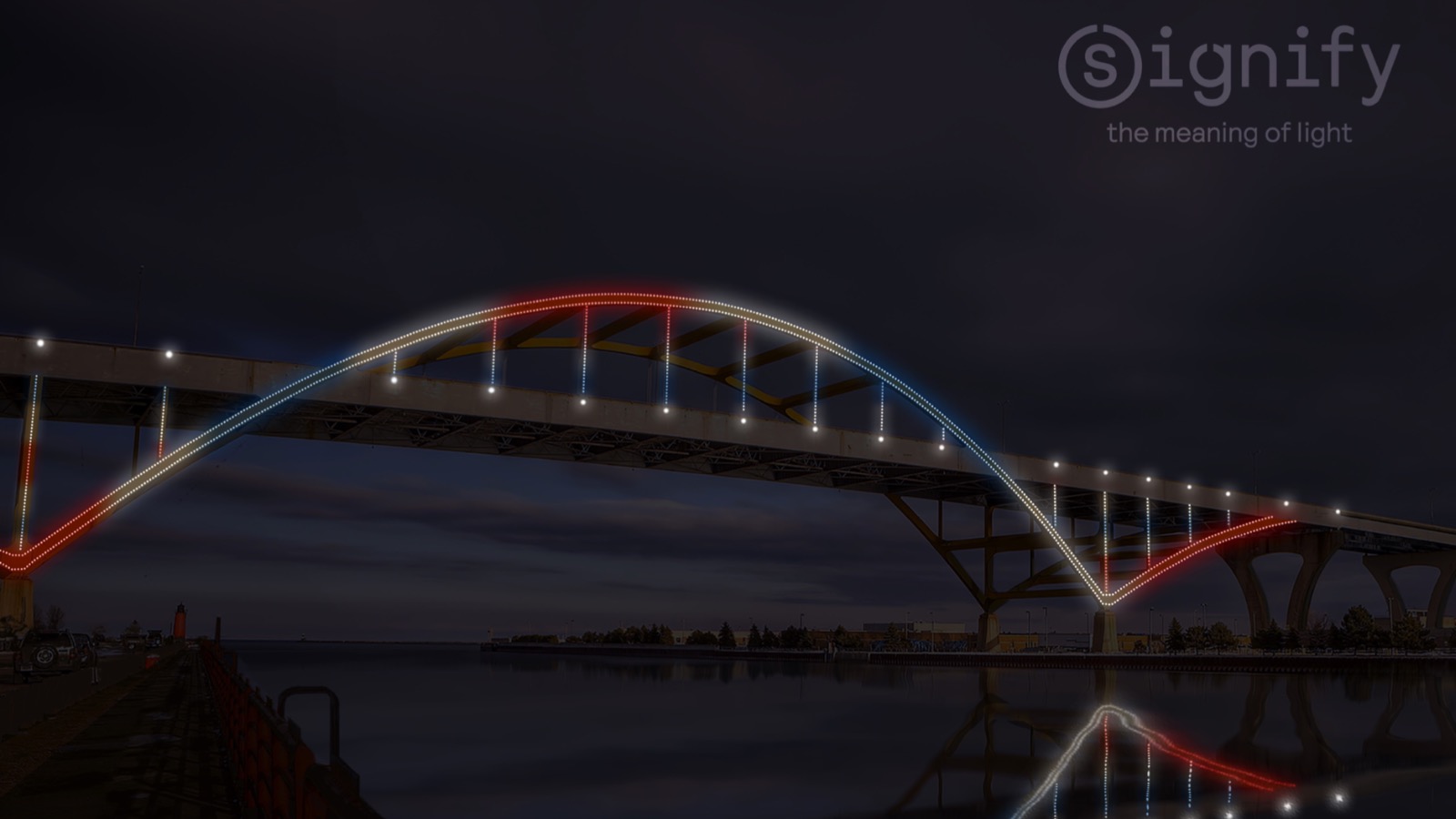 A part of the lighting design will go toward the Shine A Light program as well, highlighting a local non-profit by changing the light scheme for one night a month in colors representing the organization, with a percentage of all bulb sales that month going toward that particular group. Some non-profits already a part of the Shine A Light program include 88Nine Radio Milwaukee, ACTS Housing, Black Box Fund, the Boys and Girls Club, IC Stars, Imagine MKE, Islands of Brilliance, Urban Underground, the United Community Center and We Got This.

"In times of crisis, light can be a symbol of hope and comfort. We know that lighting a bridge doesn't solve our health or social challenges, but from day one, we wanted this project to be about more than lights on a bridge," said Michael Hostad, co-founder of Light the Hoan, in a release. "To that end, moving forward with lighting the Hoan allows us to demonstrate that mission through programs like Code the Hoan, which creates unique STEM education opportunities for local students who will be able to program the lights on the bridge."

For more information on the Light the Hoan project – including donating, as the organization is still fundraising a final $1.1 million for lighting the lake-facing side of the Hoan – and its other initiatives, visit its website. And stay tuned to OnMilwaukee for more updates on the official lighting ceremony and more.