With headlining sets from Travis Scott and the Arctic Monkeys, and performances throughout the day from artists like Camila Cabello and Khalid, there were plenty of reasons to take a vacation day and head down to the Windy City.

Lollapalooza just kicked off Thursday, but some of the festival's biggest names have already arrived on stage. With headlining sets from Travis Scott and the Arctic Monkeys, and performances throughout the day from artists like Camila Cabello and Khalid, there were plenty of reasons to take a vacation day and head down to the Windy City.

Here are five awesome moments you missed at Day 1 of Lollapalooza 2018: 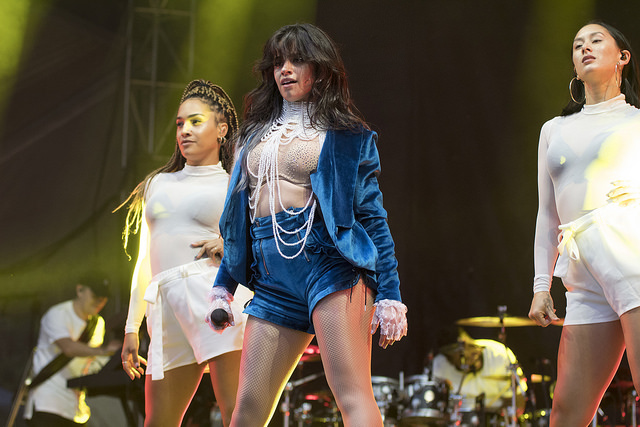 Pop artists are often underrepresented at Lollapalooza. While rap, rock and EDM dominate the Chicago festival, it’s not often that you get to catch sets from some of pop radio’s biggest names.

Lucky for Lollapalooza fans this year, Camila Cabello blessed the stage yesterday – and to close out her memorable performance, the former Fifth Harmony standout performed her debut mega-single, "Havana."

Half of her heart is surely in Havana, but the other half may be in Chi-town, because yesterday marked Cabello’s forth visit to Chicago in the past few months alone, last visiting the city for Taylor Swift’s Reputation Stadium Tour at Soldier Field.

2. Jaden Smith invites Lido on stage for "Only One" 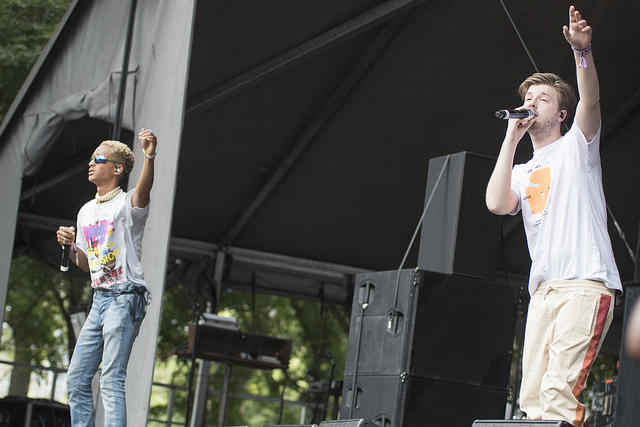 Jaden Smith wasn’t the "only one" on stage for his Thursday performance, as singer Lido surprised fans with a special guest performance.

The two kicked off Jaden’s set with their track "Only One," and the crowd rightfully went nuts. Smith had a stage presence that was second to none among other day one performers, so an appearance from Lido was the cherry on top of it all.

Smith’s set was relatively short, as his catalog of tracks continues to grow, but he easily delivered one of the best sets of the night.

3. Franz Ferdinand ends its set on a high note 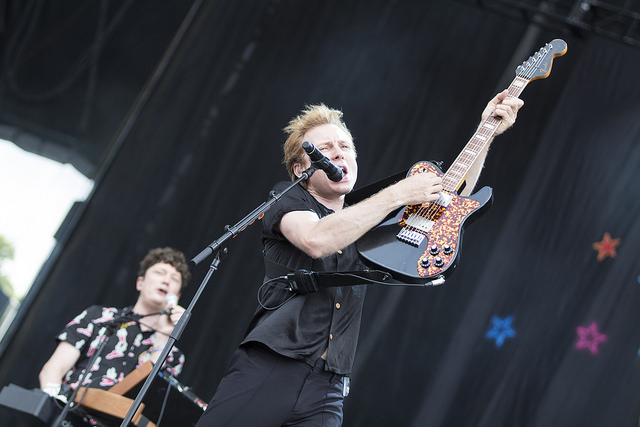 Franz Ferdinand finished strong as they performed a late afternoon set at the Grant Park stage.

The Scottish indie rockers gave fans an impressive performance from the very beginning, but the set couldn’t have ended any better as they finished their show with their hit tracks "Take Me Out" and "This Fire," two awesome singles from their critically acclaimed 2004 debut.

Franz Ferdinand has only grown since 2004, but their fans clearly enjoyed hearing some of the bands early hits to bring the set to a strong finish. 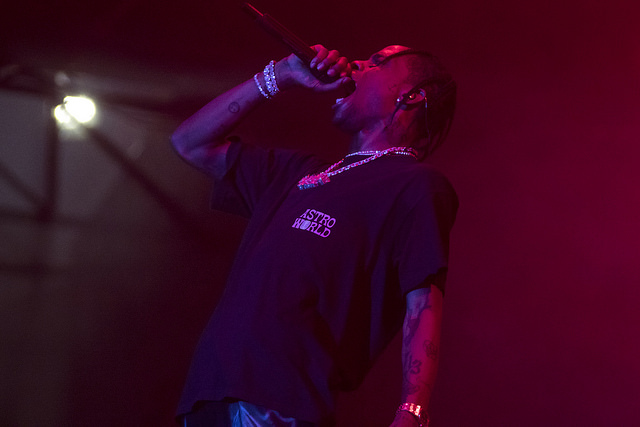 Just a few years ago, Travis Scott was arrested by Chicago police after the rapper encouraged fans to jump the barricades and get on stage. That didn’t stop festival organizers from giving the fans what they wanted and inviting the Kanye West-signed artist back to Grant Park, as Scott headlined Day 1 of Lollapalooza this year.

Given Travis Scott’s history with the festival, fans were in for a wild performance – one only amplified by the fact that, as soon as Scott stepped off stage, he was set to release his newest album, "Astroworld."

Scott indeed took fans to Astroworld on Thursday, performing songs new and old for his Chicago fans. If one artist has an infinite amount of energy on stage, it’s Travis Scott, and last night was evidence of just that.

5. Khalid "Kicks It" with his Chicago fans 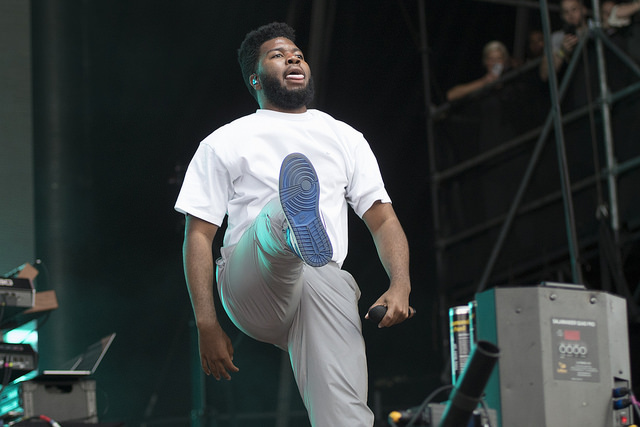 Khalid’s infectious smile and energy was a highlight of Thursday’s performances. Showing off his best dance moves for his Windy City fans, the "Location" for Chicago at 7 p.m. was the Bud Light stage for the young singer’s entertaining set.

The El Paso native set the stage for Travis Scott – something he did many times on Scott’s last headlining tour – but despite not being a headlining act, his crowd was almost as large as the one for Scott.

Only one album in, Khalid is highly regarded as one of the biggest emerging names in music today. So don’t be surprised if he returns to Lolla as a headliner within the next couple years.