It's Lost Whale's first anniversary. And the bar is celebrating with a magical fairy tale-filled bash. And cocktails, of course.

It’s hard to believe. But Lost Whale, 2151 S. Kinnickinnic Ave., is celebrating its one-year anniversary. Fittingly, it will celebrate the occasion at a very special anniversary party on Friday, June 18.

Now, when we say "special," that’s precisely what we mean. You must remember, after all, that this is the bar which was founded and named after a popular urban legend of a whale sighting in Lake Michigan. So it’s no surprise that its first anniversary celebration will be equally as full of whimsy and magic. 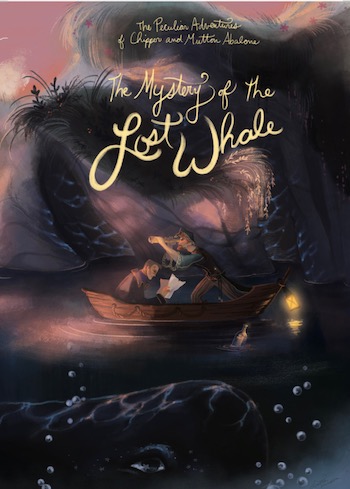 That magic comes in the form of a fairy tale, which was written especially for Lost Whale by internationally published author Nina Maybe and award-winning production designer and animator Loretta Keresen.

The 30 page illustrated book – which reimagines co-owners Daniel Beres and Tripper Duvall as a pirate and a smuggler – tells the tale of a cockamamie adventure through a mystical swamp in search of a magic map and a missing whale.

It gets even better. The book also serves as the bar’s spring and summer cocktail menu, with each cocktail named for a character or place in the story. That means you can effectively drink your way straight through the book while reading the tall, mystical tale.

Select cocktails will include: 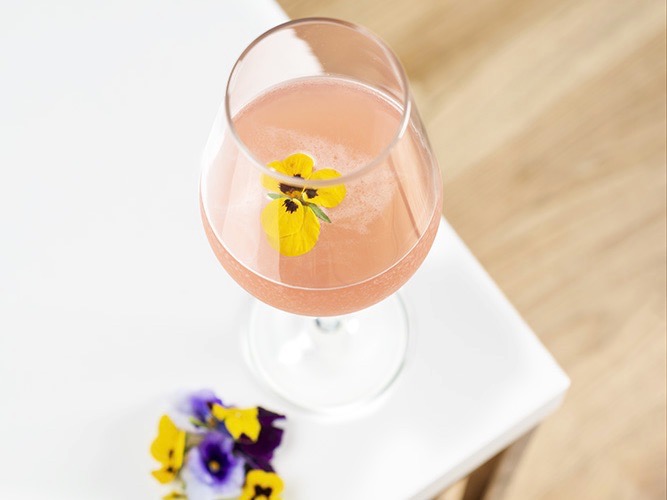 "Jenny From The Block" 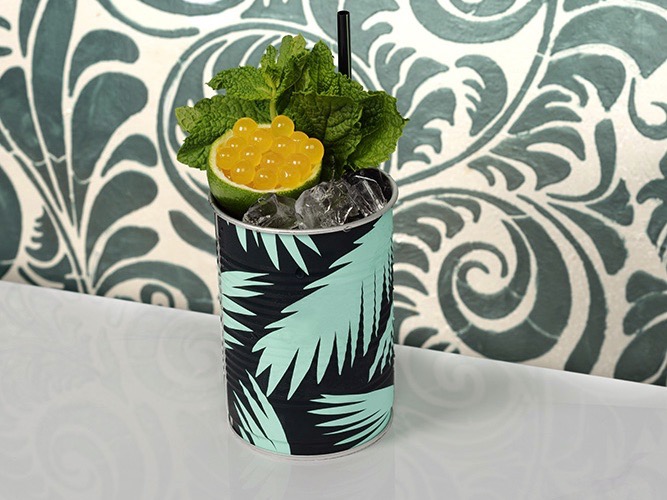 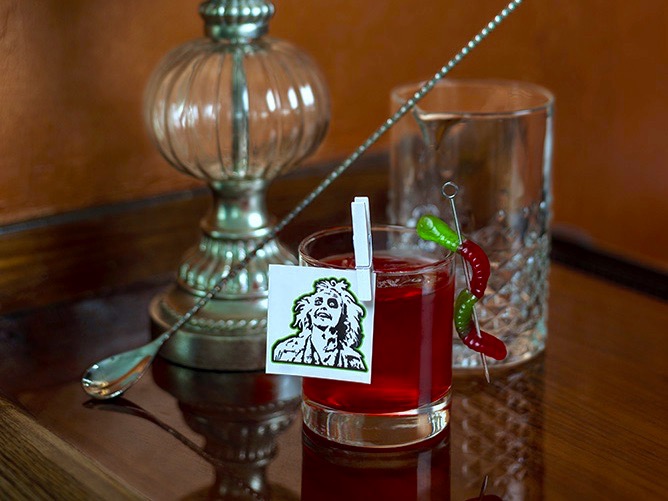 The Lost Whale Anniversary party kicks off on June 28 at 7 p.m. with music by Abu Pablo’s Micro Dance Party and food by Maya Ophelia’s. There will also be a free photo booth hosted by Welander Photography, which will provide prints embellished with a special Lost Whale anniversary frame.

Signed copies of "The Mystery of the Lost Whale" will also be available for purchase. A portion of the proceeds from each book sold will be donated to Arts @ Large.

Get your paczki fix early at the virtual Paczki Party on Jan. 31

Lori Fredrich Jan 08 Dining
Do This

Lori Fredrich Jan 05 Dining
Do This