Ludacris brings a wild time to the Miller Lite Oasis

Although his set seemed to be cut short - and he disappeared for long periods of time - the audience had a good time at the Miller Lite Oasis stage, jamming out to the rapper and "Fast and Furious" star's tunes.

Think back to the early 2000s and remember the good ol’ days, when you would hear Ludacris songs on your radio, on TV and on your "Now That's What I Call Music" CD. Then he took a break from music to be in movies like the "Fast and Furious" flicks. Then where did he go? He went on low radar, before suddenly, in 2017, he popped back in our lives with a new song and a new job as MTV’s "Fear Factor" host.

But, last night, he took a break from his reality TV life to perform an interesting set at Summerfest’s Miller Lite Oasis stage.

When his show time hit, out appeared a man that ... was not Luda. He went to the DJ equipment and started pumping the crowd up, "Milwaukee, make some noise, get ready to turn up!" The speakers started blaring, and the audience chanted, "Luda! Luda! Luda!" DJ Khaled’s "All I Do is Win" started playing, we started singing along and then out came Luda ready to rap his part in the song. The crowd went nuts when he finally arrived in the flesh.

From the start, the crowd was wild. It felt like you were in the basement at a college party, packed in an area, surrounded by people doing uncomfortable things and getting drunk. But despite it all, you still manage to have a good time, singing and dancing to throwback songs. Except for the odd part of this "college party" was there were concert goers ranging from the ages of what seemed like middle school kids (have they even heard of Luda?) to middle age adults, making it quite an eclectic crowd for a rap concert.

Ludacris played all his top hits like "Pimpin’ All Over the World," "Move Bitch," "My Chick Bad," "What’s Your Fantasy?" and more right in the beginning. The audience loved it. We got to relive the early 2000s, show off our rap skills and dance like crazy in the crowd.

He even managed to throw in some of the songs he has been featured in like Usher’s "Yeah," Taio Cruz’s "Break Your Heart" and Fergie’s "Glamorous." However, he missed the mark for me and my fellow Beliebers when he forgot to sing his iconic line in Justin Bieber’s "Baby." 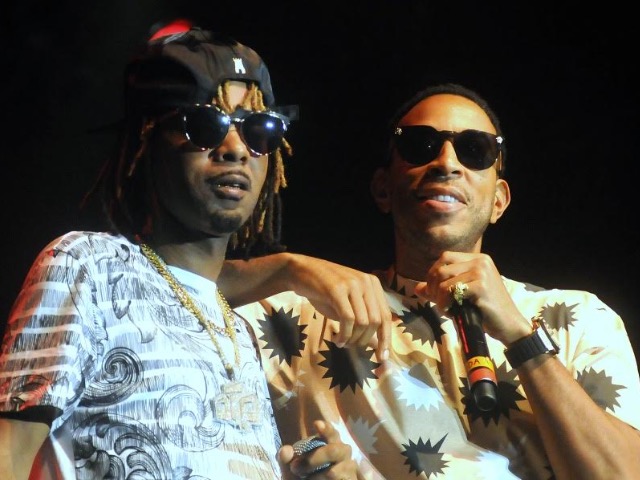 Everyone was having a great time – and then suddenly Ludacris disappeared. No one knew where he went, but people didn’t seem to care too much since his hype man played hit rap songs for everyone to dance to. "Bad and Boujee," "We Will Rock You" and others blared over the speakers while Luda went M.I.A.

I thought maybe he didn’t think he had enough songs for a set of his own, so he needed to throw in a DJ set. But then, he came back out and mentioned how he had so many songs that he could sing he didn’t know what to choose. He asked for audience requests and, based on that, performed "How Low." Only a few songs later, he got tired and went off stage. We had to chant "Luda" for him to come back out for more songs. Side note: Luda and his hype men had us chant a ridiculous amount. They would be like, "I say 'Luda,' you say 'Cris'," or "I say 'Let’s get,' you say 'f*cked up.'"

Doing once or twice would be fine, but doing it over and over again got to be just too much. At that point, we just wanted to hear the music.

Anyways, once Ludacris came back out for the second time, he sang through "Get Back" and "Welcome to Atlanta" He said he wanted to party with Milwaukee all night, giving us the impression there was still more to hear. Instead, he abruptly stopped. He walked off stage with no goodbye, leaving the audience confused. People stuck around after listening to the music, awaiting his return, only to realize soon after that, this time, he was gone for good.

Although his set seemed to be cut short, the audience had a good time, jamming out to his tunes. Not sure if anyone felt the need to ever see him perform again, but at least they could see they saw him once and heard him sing his classic hits. 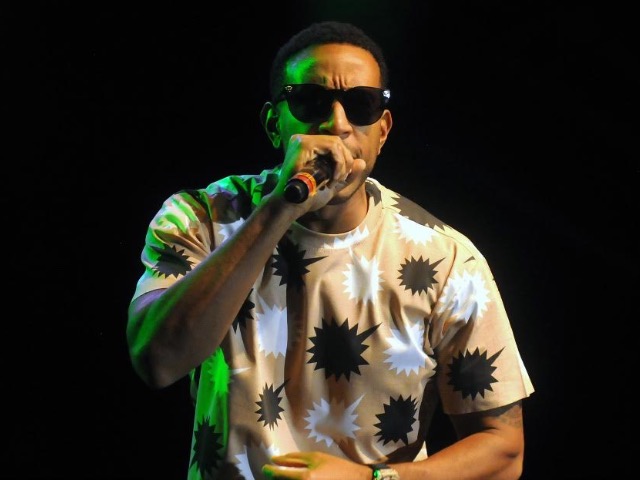