Why is that ship still sitting out on the lake?

Wondering why that ship has been sitting out in Lake Michigan? Wonder no more!

Wondering why that ship has been sitting out in Lake Michigan?

That ship is the Swiss bulk carrier Lugano, owned by Geneva-based Massoel, and according to the Port of Milwaukee website:

"The LUGANO is currently anchored in the Lake just off shore. It arrived on May 15th with a shipment of Barley from Denmark and is now waiting for export cargo before it exits the Great Lakes." 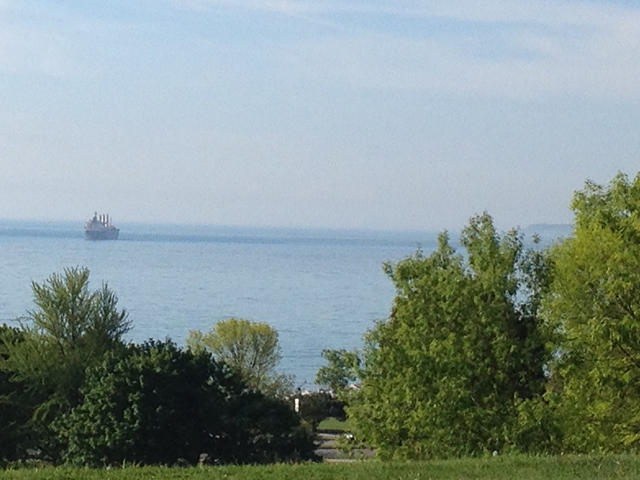 The Lugano, seen this morning from Northpoint.

The Lugano – previous christened the DS Regent and apparently renamed in 2006 for the southern Swiss city on the Italian border – really gets around. Before arriving in Milwaukee, she called at Kalundborg (April 24) and Fredericia (April 15) in Denmark; Liepaja, Latvia (April 10); and Swinoujscie, Poland (April 1). Earlier in 2015, she called at Dakar, Sengal; Lagos, Nigeria; Quebec; and Aratu and Termisa in Brazil.

No word yet where she's headed next. 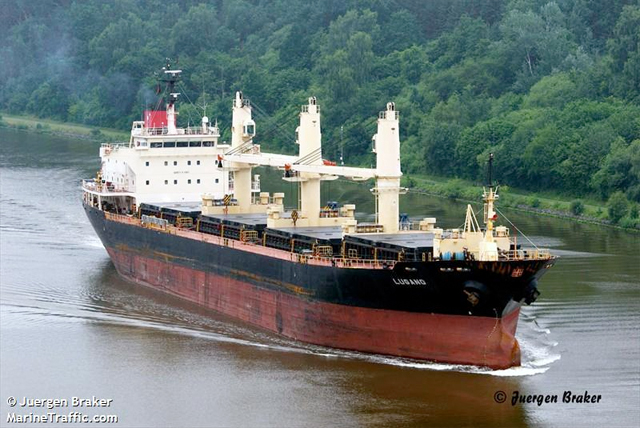 Alas, there's no mention on the Port of Milwaukee website about whether or not the crew has had a chance to spend time exploring the city.

On this date in 1863, the schooner Rose Belle was launched

91 years ago today, the steamer WISCONSIN wrecked off Kenosha