Recently, we went inside the 1916 home of the Milwaukee Athletic Club at 758 N. Broadway to talk about its history and chart some of the changes the building has undergone over the years. Since then news has emerged that the club is partnering with developers on a $30 million renovation.

During OnMilwaukee’s recent Hotel Week, presented in collaboration with Visit Milwaukee, we went inside the 1916 home of the Milwaukee Athletic Club at 758 N. Broadway to talk about its history and chart some of the changes the building, designed by Armand Koch, has undergone over the years.

Since then news has emerged that the club is partnering with Joshua Jeffers, of J. Jeffers & Co and Tony Janowiec, of Interstate Development Partners, LLC – who are both MAC members – on a $30 million renovation set to begin next autumn.

The club calls the project "mega-scale," but says its scope – and therefore the timeline of the project – have not yet been cemented. A press release, however, called it the "largest scale renovation the club has ever seen," adding that, "local architectural firms, engineering firms, and interior designers have served as critical early contributors on the project."

BizTimes.com has reported that Jeffers, Janowiec and a group of investors plan to buy the building and lease it back to the MAC. They would expand and completely makeover the hotel, turning the somewhat dated rooms into a high-end boutique hotel that would be a separate entity.

"The MAC has always been the go-to hub within the greater Milwaukee community for business, social and athletic needs," said Milwaukee Athletic Club’s Board President, David Kriete in the statement.

"With this major of a project, and with a renewed and genuine emphasis placed on programming, service and the member experience, the MAC will once again shine bright and serve as a proud home to all members and their families."

Jeffers added, "Tony and I are honored to work together with the Milwaukee Athletic Club
to envision and execute a major historic rehabilitation of the Club’s building and facilities. As stakeholders in Downtown Milwaukee’s resurgence, we look forward to working with MAC leadership to set the Club on track for another 135 years as a revered social institution, and a critical anchor in Milwaukee’s Downtown." 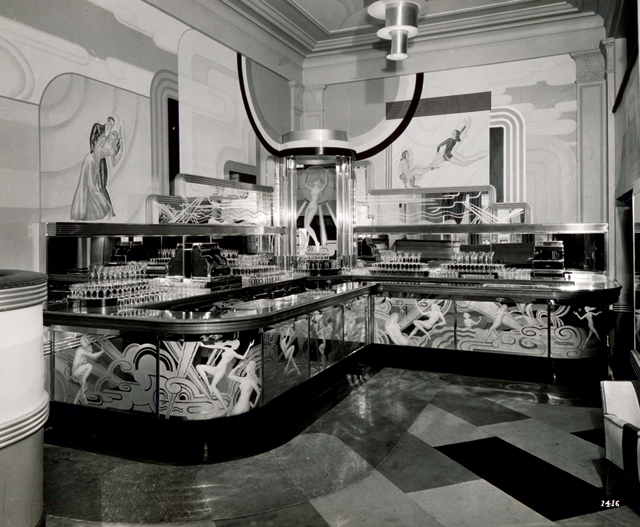 My humble requests: keep the Dick Wiken fireplace surround, the Elephant Room and the Bali Grill intact and recreate the Snake Pit (pictured above).

Stay tuned for updates as they emerge.