Black power 2016: The 44 most influential African-Americans in Wisconsin, part 4

Last year, Madison365 published its first Black Power list, naming 28 of the most influential African-Americans in Wisconsin, with the hope highlighting the beauty of the diversity in our community. Here is part four of 2016's list. 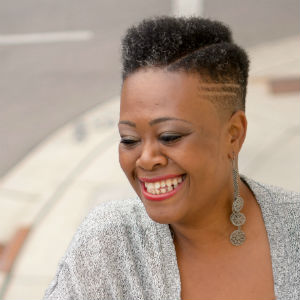 Sabrina Madison is better known as Heymiss Progress. 2016 could be named the Year of Progress. She left her full-time job at Madison College a year ago to launch her career as a "socialpreneur." She founded the Conversation Mixtape to spur Black love, built the Black Women’s Leadership Conference where over 250 women showed up, and put a spotlight on Black-owned businesses through the first Black Business Expo, which around 500 people attended.

But she didn’t stop there. She expanded the Black Business Expo for Black Friday, where over 60 black-owned vendors exhibited and 2,000 people attended, spending their dollars with black entrepreneurs. She did this all while writing for Madison365, planning events and consulting. In a very short period, she’s almost single-handedly energized and transformed the entire Black entrepreneurism scene in Madison. 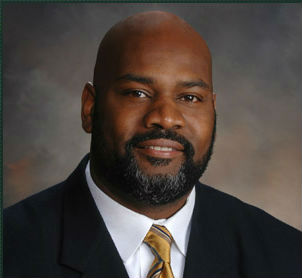 Rob Davis, Director of Player Engagement for the Green Bay Packers, retired as a player from the Packers in 2008 after 11 years as the team’s primary long snapper. An undrafted free agent out of Shippensburg University of Pennsylvania in 1993, Davis played for the New York Jets, Kansas City Chiefs, Chicago Bears and Baltimore Stallions of the Canadian Football League before joining the Pack in 1997.

Since stepping off the field, Davis has served the Packers in maintaining locker room cohesiveness and overall player health. He assists players in acclimating to their roles, both on and off the field and in the Green Bay community. Any NFL team has a big impact in its community – the Packers more than most, as Green Bay is the smallest city in any of the major professional sports league in the country. Keeping those players’ heads on straight, and guiding their involvement in the community, is an important job for the entire Fox Valley community. 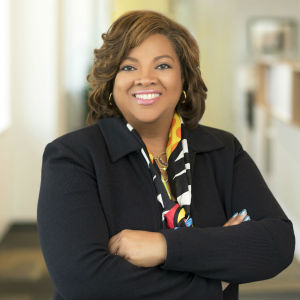 Kimberley Goode is vice president of Communications and Corporate Affairs at Northwestern Mutual and supports the company’s community involvement as a member of the Board of the Northwestern Mutual Foundation. Goode has earned numerous awards from industry organizations, including Women in Communication, Inc. and the International Association of Business Communicators (IABC), whose New Jersey chapter in 2003 named her Communicator of the Year. She also earned an Outstanding Women in Marketing and Communications Award from Ebony magazine in 2002 and was selected one of America’s Best and Brightest Business and Professional Women by National Publications and Dollars & Sense magazine. She is also a member of the boards of Big Brothers Big Sisters of Metro Milwaukee and the Milwaukee Urban League.

Tim Gaillard serves as Senior Vice President and Chief Operating Officer for University of Wisconsin Hospitals and Clinics, one of the most influential health systems in the Midwest. He heads up UW Health’s practices in Oncology and Radiation Oncology, Orthopedics and Rehabilitation, Neurology and Neurosurgery, Transplant and Organ Procurement and Heart and Vascular. He also leads the ancillary services of Pharmacy, Radiology and Clinical Laboratories. His other areas of responsibility include Administrative Surgical Services, Wisconsin Dialysis, Inc. and Value Analysis. He is the preceptor for the hospital administrative residency program. He chairs the hospital’s Technology Assessment Committee and the Value Analysis Executive Oversight Committee. Tim is a member of the hospital’s Authority Board’s Audit and Finance subcommittees. He also serves on several community boards. 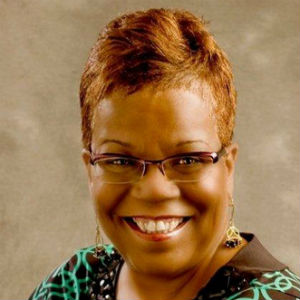 Danae Davis is Executive Director of Milwaukee Succeeds, a collective impact, community-wide initiative that unites hundreds of individuals and organizations around a common purpose of improving educational outcomes for every child in every school, cradle to career. She previously served as CEO of PEARLS for Girls, a unique leadership development program serving girls middle school through high school, and beyond, in Milwaukee. We empower girls to live out the PEARLS values: Personal Responsibility, Empathy, Awareness, Respect, Leadership and Support. Before taking that role in 2006, she worked for seven years as the Director of Diversity Management at Miller Brewing. Danae also serves on the Board of Radio Milwaukee. 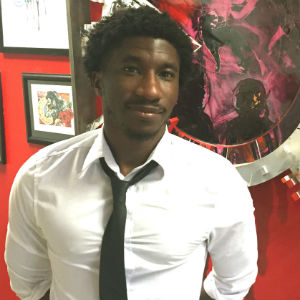 Greg St. Fort is the executive director of 100State, the largest co-working community in Wisconsin. He works to inject life into Madison’s entrepreneurial and small business economy, as his members include startups, entrepreneurs and change agents of all types. 100State regularly hosts problem-solving events, workshops and discussions for the community.

St. Fort, a native of Queens, New York, has a passion for team building, marketing and event production, and he believes dreams come true only when people come together. His beliefs led him to founding his own company called LetsKeepBuilding, also known as LKB, which brings together entrepreneurs of all backgrounds by building technology, events, and community initiatives. 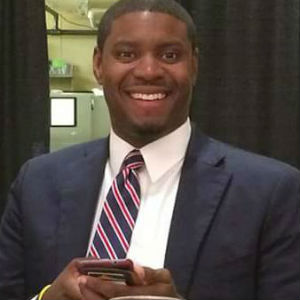 Judge Everett Mitchell was sworn in as a circuit court judge at the Dane County Courthouse this past summer. He became the third African-American judge in the Dane County Circuit Court. Mitchell is a well-known advocate for social justice and racial equity in Madison who graduated from Morehouse College with a bachelor’s degree in mathematics and religion before earning his law degree from UW. He has received numerous awards and honors including the Presidential Scholar award in Mathematics, the American Scholar award, Mathematical Scholar and the Urban League Young Professional of the Year Award.

Mitchell is also senior pastor of Christ the Solid Rock Baptist Church in Madison, a congregation of more than 400 members. The former assistant Dane County District Attorney, Mitchell was most recently the director of community relations for the University of Wisconsin-Madison where he was responsible for $350,000 investment in South Madison "the Partnership" office space that engages University and Community Partnerships. 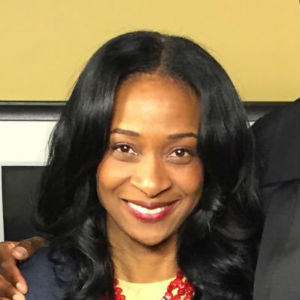 Andrea Williams is the News and Public Affairs Director for five Lakefront Communication Stations in Milwaukee, where she produces and hosts a weekly public affairs program. Just watching a couple of her shows, you will see a "Who’s Who" list of guests. Williams has delivered news on XM Satellite Radio, and is currently the executive producer and host of "Our Issues Milwaukee," a local public affairs television program on Milwaukee’s My 24 and CW 18.

Janel Hines is the Director of Grant Programs and Strategic Initiatives at the Greater Milwaukee Foundation. The Rufus King High School alum earned degrees from the UW-Madison and UW-Madison Law School before returning to Milwaukee. Earlier this year, she was honored as a "Rad Woman" at the Women’s Fund of Greater Milwaukee’s annual dinner. Hines is a member of Professional Dimensions, which promotes the professional and personal growth of women through social and business exchange as well as through community participation. She is also a 2016 Professionals Learning About Community, Equity & Smart Growth (PLACES) Fellow with the Funder’s Network. The PLACES Fellowship challenges assumptions and exposes Fellows to new ways of thinking about the role of philanthropy in empowering historically underserved and low-income communities.