Black power 2016: The 44 most influential African-Americans in Wisconsin, part 5

Last year, Madison365 published its first Black Power list, naming 28 of the most influential African-Americans in Wisconsin, with the hope highlighting the beauty of the diversity in our community. Here is the final part of 2016's list. 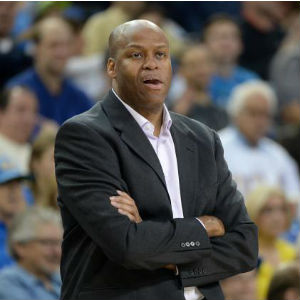 Craig Robinson is the Milwaukee Bucks’ vice president of player and organizational development … and also still plays some pick-up ball with his brother-in-law, who happens to be the President of the United States (for a few more weeks, anyway). He’s Michelle Obama’s older brother, but tends to shy away from center stage – though he’s gotten his share of the spotlight as a Division I men’s basketball coach, with gigs at Brown and Oregon State. He recently joined the Bucks to work with the youngest roster in the NBA. In that role, he’s responsible for the personal and professional development of those young men, helping them become valuable members of the community. 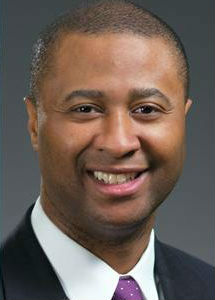 Damond Boatwright is Regional President for SSM Health. He oversees all three SSM Health hospitals in Wisconsin. Damond has helped to lead the rebranding of St. Mary’s to SSM. He serves on the boards of Wisconsin Manufacturers & Commerce (WMC) and the Wisconsin Chapter of American College of Healthcare Executives (ACHE). He also is a man whose priorities are his faith and his family. In his spare time, he enjoys competition in cooking contests. 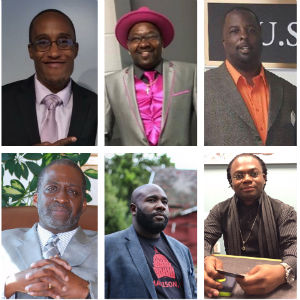 Martin Lakes, Jackie Morris, Aaron Hicks, Jerome Dillard, Anthony Cooper, Minister Caliph Muab’El and others formed the Focused Interruption Coalition to interrupt patterns of violence in Madison, especially among African American men. Led by longtime community activists, the Coalition worked with Boys and Girls Club CEO Michael Johnson, Madison Alders Matt Phair and Maurice Cheeks, and Mayor Paul Soglin on a 15-point plan to make systemic changes and reduce violence. But it’s not just another plan; Soglin allocated, and the Common Council approved, $400,000 in the 2017 City of Madison budget to begin implementation of the plan. Talking and planning is one thing; when you can a check signed, though, that’s real influence. 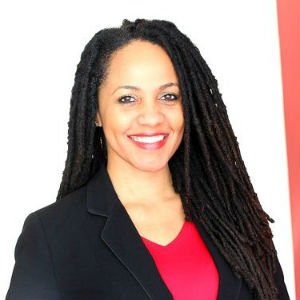 Lisa Peyton-Caire is Assistant Vice President, Diversity, Inclusion and Wellness at Summit Credit Union, and also an educator, writer, women’s health advocate, non-profit leader and change agent. Her driving focus in all that she does is to empower and expand opportunity and access to children, youth, adults, families and communities, as well as to build strong communities where all members are positioned to thrive.

Peyton-Caire is the founding director of The Foundation for Black Women’s Wellness, a Wisconsin-based non-profit organization committed to eliminating health disparities and other barriers impacting the lives of African-American women and girls. Spurred by her mother’s untimely death from heart disease in 2006, Peyton-Caire established Black Women’s Wellness Day in 2008, an annual health summit that aims to inform, inspire and empower women and girls of African descent to build and sustain healthy, wellness-centered lives. 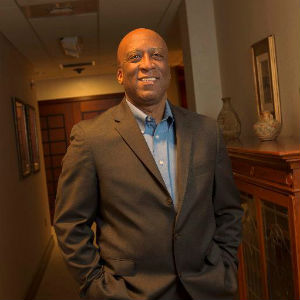 Dr. Shelton Goode is the first-ever Director of Diversity and Inclusion at Oshkosh Corporation. He has held executive HR and Diversity positions for companies with budgets ranging from $500 million to $20 billion. Dr. Goode earned his doctorate in public administration from the University of Alabama. He is also a decorated Air Force veteran and an accomplished author. He has won numerous awards, but the one that sticks out the most is being awarded the HR Trailblazer award in 2005 and 2012 by the National Association of African Americans in Human Resources. Dr. Goode has helped Oshkosh Corporation jump right into the communities of color in the Fox Valley. 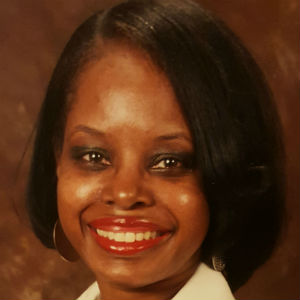 Corinda Rainey-Moore is a Community Outreach Engagement Coordinator at the Wisconsin Council on Children and Families, and a key advocate in the community for breaking stigmas associated with mental health issues. The Chicago native believes in the health of all women in her community, and is committed to reducing health disparities among African American women.

Rainey-Moore is a graduate of UW-Madison, where she earned a bachelor’s degree in communications. She has two master’s degrees, one from UW-Whitewater in Corporate Communications and one from the University of Southern New Hampshire in Community Mental Health with an emphasis on Dual Diagnosis. Rainey-Moore serves on many boards, such as the Board of National Alliance on Mental Health and the Suicide Prevention Task Force on the Board of Safe Communities. Her participation in the planning community for The Black Women’s Wellness Foundation’s Black Women’s Wellness Day allows hundreds of African American women to receive education and information on pertinent health topics. 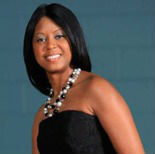 Jasmine Johnson serves as the Chair of the Board of One Milwaukee, an organization that seeks to embrace diversity, cultivate new leadership and increase the cultural diversity in leadership, board and appointed positions with effective collaboration across the profit, non-profit and government sectors. She’s also the founder of 29Eleven Events, which brings interactive cause marketing initiatives to urban areas that reach individuals and bridge volunteerism in a non-traditional manner in order to bring impact and drive results that give hope and a future. She lists as a cofounder of 29Eleven her young son Jeremiah, who has already made his own philanthropic mark generating nearly $5,000 to support First Stage Theater and donating 100-plus gently used books and toys to a local family shelter thru his Jeremiah’s T.O.Y.S. Drive. In other words, Jasmine’s influence is already spreading into the next generation. 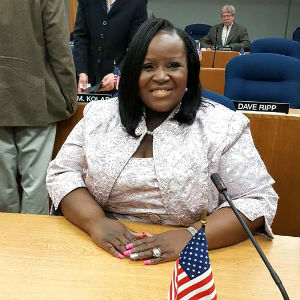 Shelia Stubbs represents Madison’s south side on the Dane County Board of Supervisors, where she is also second vice chair, the first African-American woman to serve in that role. She takes a "less talk, more action" approach and has led the way in County Board legislation to address racial disparities, including the creation of a community restorative court and a staff team created to ensure that every County government decision is made through the lens of equity. She serves on many boards and committees, and has held leadership positions in the NAACP at the local and state level. She also founded Women of Excellence Ministries. 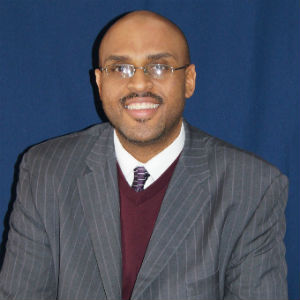 Norman D. Davis was hired by Mayor Paul Soglin as the new City of Madison’s Department of Civil Rights Director earlier this summer. Davis has over 17 years of experience in civil rights and affirmative action, serving the City of Madison since 2001 and the Department of Civil Rights since its inception in 2006. A graduate of the University of Wisconsin-Madison, Davis most recently served as the Division Manager of the Affirmative Action Division and also spent several years working for the State of Wisconsin in this field. 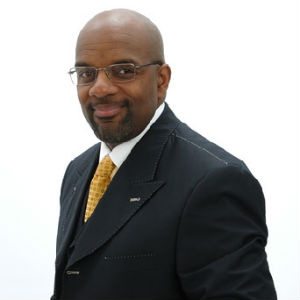 Harold Rayford is the founder, CEO and president of 1800 Days, a nonprofit organization dedicated to eliminating the educational achievement gap. He is the Pastor of The Faith Place Church in Sun Prairie and has been a member of this assembly his entire life following in the footsteps of his father in the Gospel and role model in ministry, the Honorable Bishop Richard E. Young, Sr. Bishop Rayford serves as President of the African American Council of Churches of Greater Madison, as well as Chairman of the Minnesota, Wisconsin, Dakotas District Council (MWDDC) of The Pentecostal Assemblies of the World, Inc. He is also an accomplished musician and songwriter, a winner of a Dove Award and two Stella Awards as a gospel jazz saxophonist.