Here is the first in a five-part Madison365 series highlighting Wisconsin residents of Latino heritage who have accomplished great things and made a real impact in business, education, government, media and the nonprofit sector.

Over the last two years, Madison365 has published lists of the most influential African-Americans and Latinos in Wisconsin. I intended these lists to highlight the beauty of the diversity in our community. I wanted kids here in Wisconsin to see role models of people who are succeeding, to know that it’s possible for people of color to achieve great things here and to highlight people of color doing great work in a variety of fields and pursuits.

That’s exactly what the previous lists accomplished, and what we hope to continue with this list – the second annual list of the state’s most powerful Latinos.

This list couldn’t possibly include every Latino doing good work in the community. It does, however, introduce you to some people you’ve never heard of who are doing great things in other parts of the state or simply working behind the scenes, doing the work without the accolades.

It was important for us to expand the way we think about influence and to highlight more of the people doing what it takes to improve their community. That’s one reason this list is entirely new – we considered anyone named on last year’s list to be ineligible for this one, even though most of them continue to wield considerable influence.

Over the next five articles, I pray you learn something you didn’t know about some of the real leaders in communities throughout Wisconsin. Now more than ever, it’s critical to recognize and highlight our neighbors whose stories begin elsewhere, or who trace their roots to other parts of the world. Only then will we truly appreciate the contributions we all make to the prosperity of our communities, our state and our nation.

This is the first in a five-part Madison365 series highlighting Wisconsin residents of Latino heritage who have accomplished great things and made a real impact in business, education, government, media and the nonprofit sector. 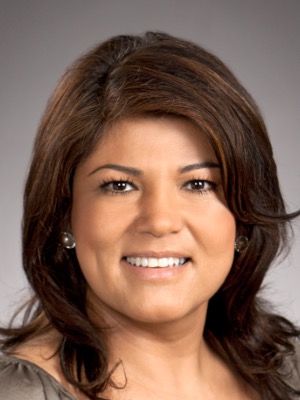 Brenda González has worked for many years to help healthcare organizations move toward health equity. She is currently diversity manager at Agrace, Wisconsin’s largest nonprofit palliative care and hospice agency. She works to implement strategies for Agrace to improve access to diverse and underserved patients, and assist the agency in ensuring that its staff and volunteer workforce reflects the diversity of the communities they serve. Gonzalez also oversees Agrace’s minority Certified Nursing Assistant and Emergency Medical Technician scholarship programs for graduating high school seniors and non-traditional students.

Gonzalez previously served on the Agrace Foundation’s board of directors and the staff of Group Health Cooperative of South Central Wisconsin (GHC-SCW), where she served as community marketing and health equity manager. She has more than 20 years’ experience collaborating in the Madison community helping people navigate the complexities of our healthcare system, especially among linguistically and financially isolated communities. She’s also a passionate and energetic dancer and shameless evangelist for local music and dancing, serving several years on the Board of Directors of Dane Dances. 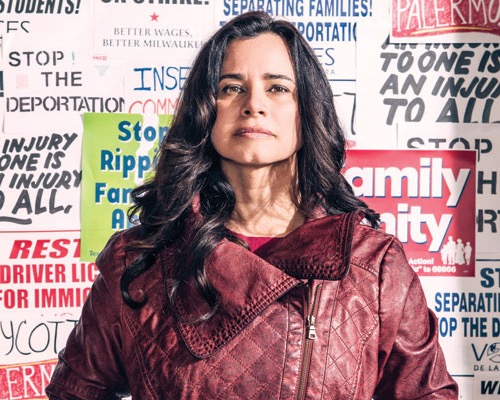 Christine Neumann-Ortiz is the founding executive director of Voces de la Frontera, a low-wage and immigrant workers center with chapters in Milwaukee, Racine, Madison, Sheboygan, Manitowoc, Waukesha, Walworth County and the Fox Cities. She is recognized as a national leader in immigration reform, serving on the board of a national coalition of the Fair Immigration Reform Movement (FIRM) and featured in national interviews on National Public Radio and CNN.

She previously served on the board of the Wisconsin Legalization Coalition (representing 44 allied organizations in the State), Wisconsin Citizen Action board and Interfaith Committee for Worker Justice board. She has recently drawn the ire of former Milwaukee County Sheriff David Clarke by calling out his cooperation with the Trump administration’s efforts to detain and deport undocumented immigrants. 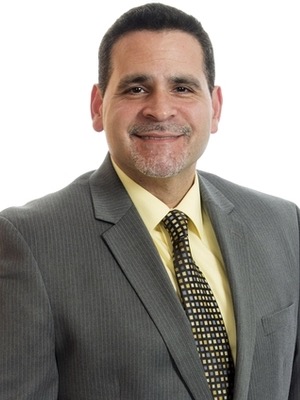 Mario Mendoza is an attorney at Murphy Desmond. He practices civil litigation, business, real estate, family law, professional licensing and government relations. He has successfully handled a variety of civil litigation matters and transactions, and has argued before the Wisconsin Supreme Court. Prior to joining Murphy Desmond, Mendoza served as Economic Development and Legislative Liaison for former Madison Mayor Dave Cieslewicz. As a mayoral aide he helped manage agencies totaling over 800 employees. Mendoza is also a musician and co-founder of the beloved dance band MadiSalsa. He has recorded various CDs and has toured the U.S., Puerto Rico, Mexico and Spain. He is also a professional voiceover talent and has recorded hundreds of voiceovers for film, commercials and corporate videos. 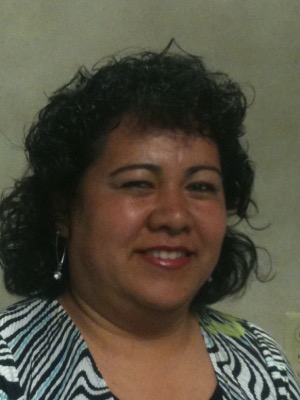 It also supports literacy programs, counseling and intervention for victims of domestic violence, financial literacy training and really whatever members of the Latino community needs to gain access to the services and education they need to lead more enjoyable and more productive lives as they become more active members of the community. Cecilia’s work, along with the work of many volunteers and partners, makes a real difference in hundreds of lives every day. 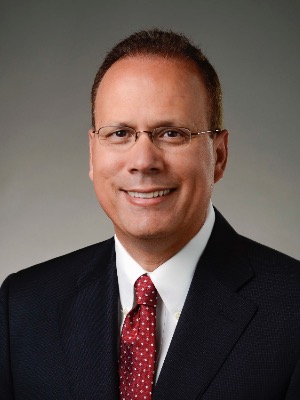 Rolando Rodriguez is CEO, president and chairman of Marcus Theatres. In the age of Netflix, the cinema business has needed a complete reinvention – and Rodriguez is leading the way. Under his leadership, Marcus has invested more than $200 million in transforming its cinemas to create an unforgettable cinematic experience.

He and his team have also deepened customer relationships through new operating strategies such as the Marcus Movie Rewards loyalty program and innovative pricing strategies including $5 Tuesday promotions. He also led the recent purchase of 197 Wehrenberg Theatres screens at 14 locations in four states, increasing the company’s footprint by 29 percent. 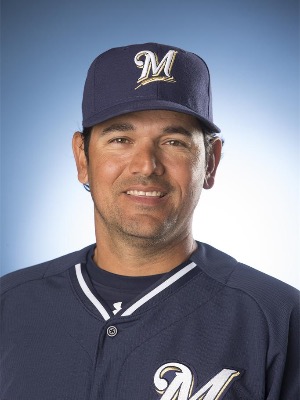 Carlos Subero can be seen many evenings on the first base side of the Miller Park infield, where he is the Milwaukee Brewers’ infield and first base coach. The Venezuelan-born middle infielder played six years in the minor leagues before beginning a managerial and coaching career, including two seasons as skipper of the Brewers’ AA affiliates in Biloxi and Huntsville. He joined the Crew in a coaching staff overhaul in January 2016.