This is the third in a five-part Madison365 series highlighting Wisconsin residents of Latino heritage who have accomplished great things and made a real impact in business, education, government, media and the nonprofit sector.

This is the third in a five-part Madison365 series highlighting Wisconsin residents of Latino heritage who have accomplished great things and made a real impact in business, education, government, media and the nonprofit sector. Read part 1 here and part 2 here. 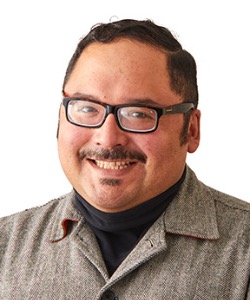 Dr. Víctor Macías González is a professor of history at UW-La Crosse focused on Latin American, Mexican, Latina/o, and Gender and Sexuality History and cultural history, especially 19th century Mexico. In addition to teaching, advising, research, and service duties in the Department of History, he is affiliated with the Department of Women, Gender, and Sexuality Studies. From Fall 2009 to Summer 2016, he directed the Eagle Mentoring Program, a retention initiative for historically underrepresented, underprivileged second-year students majoring in the College of Liberal Studies. He was named Wisconsin Professor of the Year in 2013. 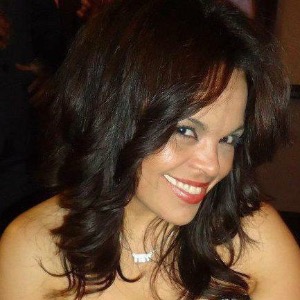 Jessica Cavazos took the helm at the Latino Chamber of Commerce of Dane County last fall. She was formerly the president of the Milwaukee-based Eleva Group, an organization whose mission was to create social programs, help nonprofits with governance issues and assist for-profit and nonprofit entities in implementing initiatives aimed at promoting actions that are both economically and socially beneficial. In addition to her work with the Eleva Group, Cavazos has extensive experience in government relations, policy, community engagement and business development. She also worked as a Congressional Liaison for eight years in the office of Congresswoman Gwen Moore. 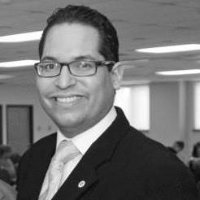 David Muhammad is a violence prevention manager in the City of Milwaukee health department, working to help young people interact with each other — and with law enforcement — in a productive and nonviolent manner. He helps organize events and programs to build what he calls a "holistic response to community trauma." He came to the City after a stint at the Greater Milwaukee Boys and Girls Club. Muhammad, who is of Puerto Rican heritage, is also one of the very rare Latino Muslims in Wisconsin. 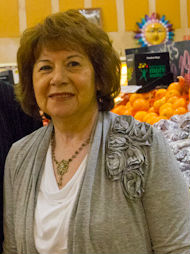 Olivia Villarreal is a business partner in — and a driving force behind — Milwaukee-based El Rey Foods. She’s been working alongside her husband Ernesto, his brother Beto, and Beto’s wife Criselda since the company started as a small grocery in 1978. With revenue now over $74 million and more than 400 employees, it’s one of the largest Hispanic-owned corporations in Wisconsin. Olivia and her partners have grown El Rey from a small family-owned grocery store to a Hispanic food wholesaler and popular destination for groups of students and adults to learn about Hispanic culture.

Fred Gutierrez is a senior program officer at Greater Milwaukee Foundation, which provides more than $40 million in grants to community organizations and programs all around Milwaukee and the surrounding communities. Gutierrez’s influence in the area goes all the way back to 1979, when he was instrumental in the founding of La Casa de Esperanza in Waukesha. He was La Casa executive director when it secured its first major grant in 1982 to build housing for the elderly — and faced serious opposition from neighbors. Gutierrez helped La Casa navigate those challenges, and the center continues to make an impact in lives each day through a charter school and many other programs for Latino children and families in the area. 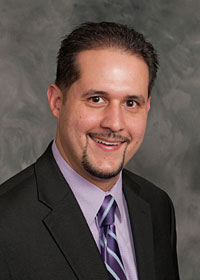 Andres Gonzalez is vice president and chief diversity officer for Froedtert Health, responsible for overseeing the integration of diversity initiatives throughout the organization, including expanding workforce diversity and strengthening community relationships. Prior to joining Froedtert Health, Gonzalez was chief diversity and inclusion officer at Baystate Health System in Springfield, Massachusetts. He also spent five years at Cleveland Clinic as director of diversity, community outreach and supplier diversity. In both positions, Gonzalez created and championed programs and processes to foster and sustain cultural competence. Gonzalez has a master’s degree in education and a bachelor of science degree in biology, both from Cleveland State University. He also has served as a diversity consultant for a number of national companies and organizations.