Now that Milwaukee Art Museum's Bouguereau exhibition has closed, you can now turn your attention to two other shows on view now at the museum. Sara Cwynar's multimedia "Image Model Muse," up until Aug. 4, and "Charles Radtke: Contained," on view until Aug. 25.

Now that Milwaukee Art Museum’s Bouguereau exhibition has closed, you can now turn your attention to two other shows on view now at the museum.

Sara Cwynar’s multimedia "Image Model Muse," up until Aug. 4, and, like Bouguereau, part of the museum’s Season of Perspectives, was co-organized with the Minneapolis Institute of Art. The show is her first solo exhibition in the United States. 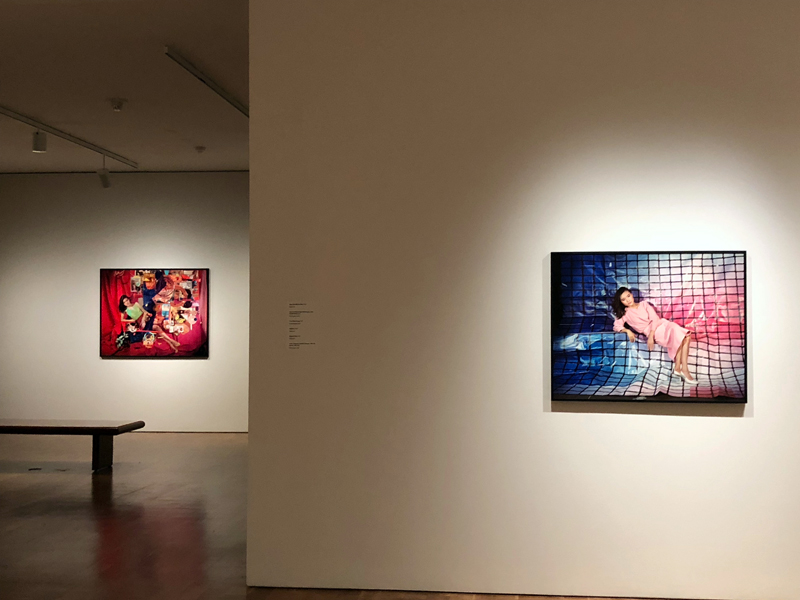 The Canadian-born artist, who resides in Brooklyn, focused her attention on her friend Tracy in the ongoing series that is the first work you’ll see in the lower-level galleries.

Cwynar photographs her friend in the same pose each time, though, as you’ll see the work varies and the clothing, backgrounds, colors and the inclusion of a variety of objects alter how we view each piece.

A series of works by other artists in an adjacent gallery puts Cwynar’s series into a broader artistic context. That’s part of what makes the show a good fit for the season of perspectives.

"Our responsibilities as a museum go beyond protecting and showcasing art. We must provide context, invite fresh interpretation and help visitors see something new in the works, and even in themselves," said MAM Director Marcelle Polednik, when the season launched. 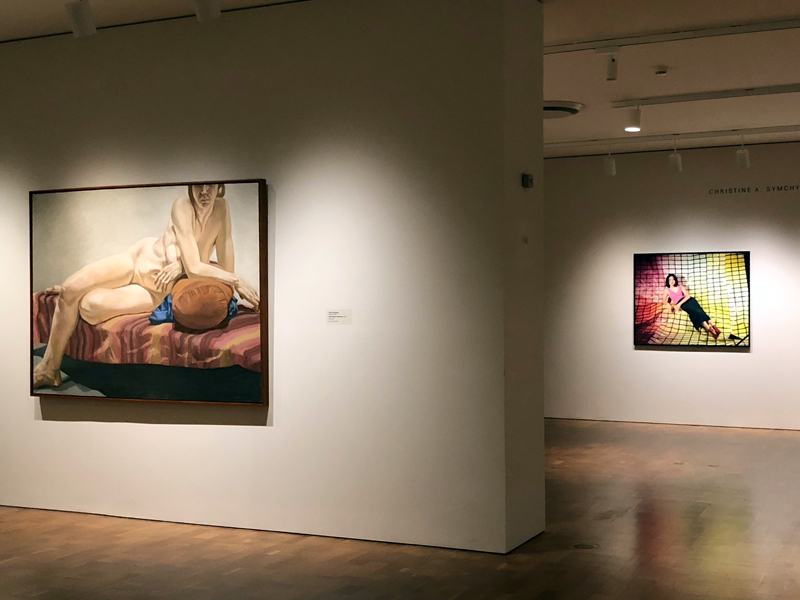 "With the variety of exhibitions and programs in this season of perspectives, we aim to encourage visitors to look at art in new ways and also explore their own points of view."

A trio of Cwynar’s films explore the way society values and views certain objects, like makeup, for example.

"I’m trying to dismantle this often-idealized kitsch, or often very nostalgic Western context of photography, which tells us who we think we are, and often with great bias. I’m trying to think of all the different ways that that is a false history," Cwynar has said.

"I’m trying to be clear about my own ambivalence, and how you can see the way the strategies of design and advertising are working but still be seduced by them."

Meanwhile, upstairs, in the Bradley Family Gallery, Cedarburg artist Charles Radtke’s works, which are, ostensibly, furniture, but can be viewed as sculptural work, too, are on view until Aug. 25. 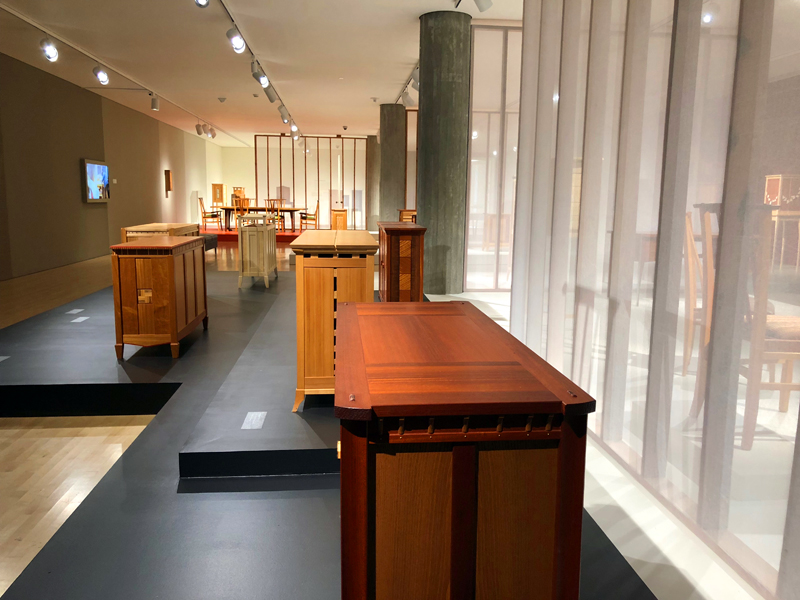 Radke, who has been on the museum’s radar since he began participating in Lakefront Festival of Art in the 1980s, now has pieces in the permanent collections of the Renwick Gallery, Smithsonian American Art Museum, Museum of Fine Arts, Boston, and Milwaukee Art Museum.

While his pieces are rooted in traditional furniture – there’s no mistaking his tables for tables, his chairs for chairs, for example – he adds sculptural features and flourishes and, really, the devil is in the details, of which the pieces have many. 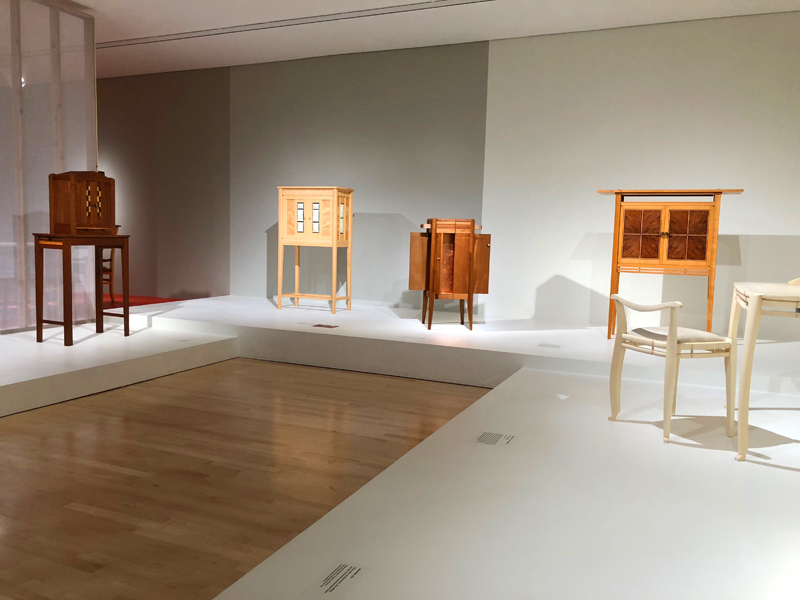 "I really try to think about making something as pure and as salient as I possibly can without getting in the way of the design," Radtke has said. "When somebody looks at the furniture, I would like them to pause and try to absorb all of the nuances."

Don’t walk past the video, shot in Radtke’s studio, because in it, he discusses the way music informs his work and it’s an especially fascinating aspect of the show, which includes works named for specific songs, including The Teardrop Explodes’ "Colours Fly Away."

For more on the shows, museum admission and more, visit MAM.org.