The pocket park that has been a part of Marcus Corporation's potential plan to build a new development along the curve at Knapp Street, where Water Street bends to the northeast, is about to become a reality.

The pocket park that has been a part of Marcus Corporation’s potential plan to build a new development along the curve at Knapp Street, where Water Street bends to the northeast, is about to become a reality.

The 2.25-acre parcel of land, bordered by the Milwaukee River and Knapp, Cherry and Water Streets, was purchased by Marcus a few years ago with an eye toward a $112 million mixed-use tower, called Edison Place, that potentially included Downtown’s first movie theaters in years.

While that project hasn’t yet begun, the park, which was to break ground late last year is now preparing to begin construction on about a half-acre along Water and Knapp Streets.

The park has been part of the vision for the site since the land was acquired. 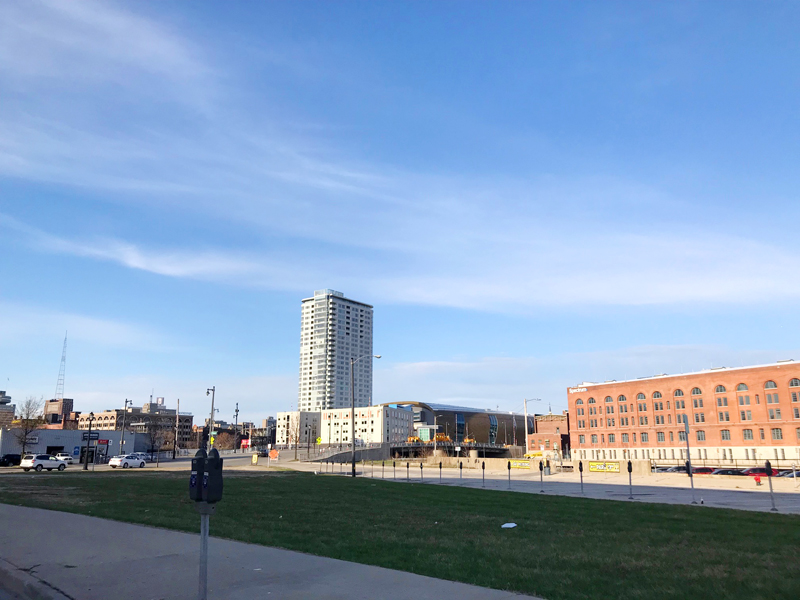 According to a statement from the company, "When The Marcus Corporation purchased the parcel of land from Milwaukee County in 2017 it was done so under the condition that it would be developed into a green space that is consistent with a public park.

"The application was submitted about a week and a half ago, and the plan is to break ground about 30 days or so after we receive the necessary permit."

According to the statement, the park is expected to include green space, with grass and trees, walking paths and a sitting garden with flowers.

"There would be no retail on this space," it added. 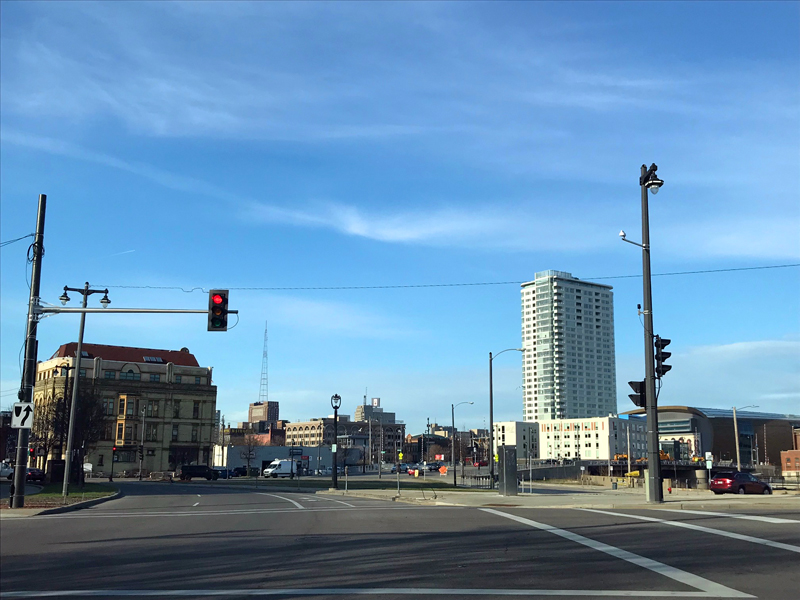 "The park does not yet have a name since we are in the early stages of developing it," said Marcus Corporation’s Mari Randa.

"We would not feel comfortable projecting a completion date yet – especially since we are early on in the process."