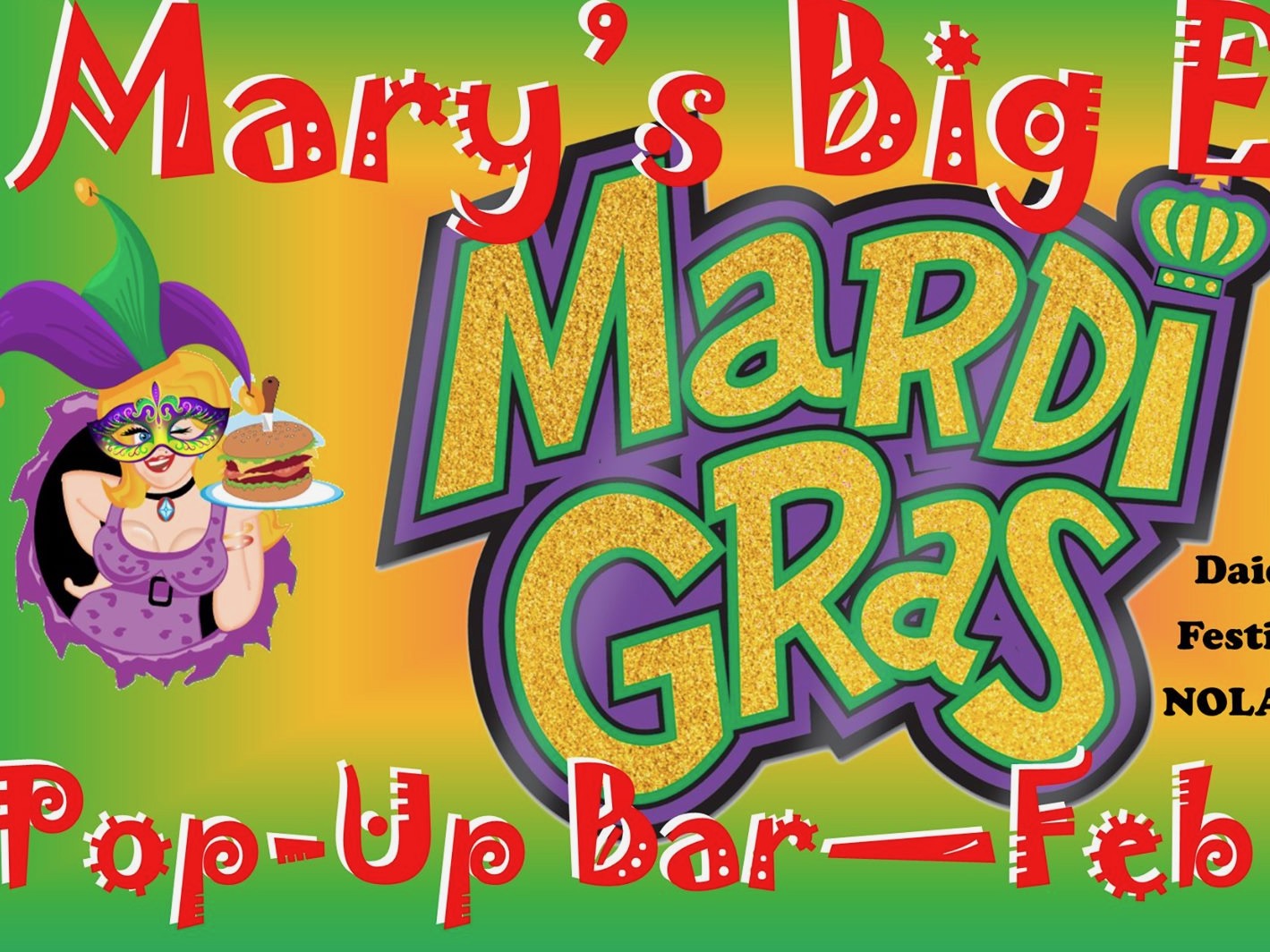 As for boozy NOLA libations, hurricanes and frozen daiquiris will be flowing freely, as well as twists on classic New Orleans cocktails such as the Sazerac, French 75 and Gin Fizz. Mary’s has also partnered with Louisiana’s Abita Brewing Company and will have at least two Abita Brewing Company Beers on tap, including their seasonal Mardi Gras Bock.

For more information and updates go to the Facebook page here.