McKinley Elementary: A look inside a place that matters

I've long been eager to see inside the former McKinley School, 2001 W. Vliet St., which was shuttered and sold by MPS nearly 40 years ago. After a 2013 fire, the private day care and school located there closed. Now, there's a plan to renovate it into apartments and we take you inside.

For years I've been eager to see inside the former McKinley Elementary School, 2001 W. Vliet St., which was shuttered and sold by MPS nearly 40 years ago. After a 2013 fire, the private daycare and school that operated there also closed for good.

Since then the schoolhouse has been rapidly deteriorating, in some cases at the hands of vandals, other times thanks to forces of nature. But while the city was facing obstacles in obtaining it, the building faced the threat of demolition.

Now, the sprawling 19th century schoolhouse – which was built in sections from 1885 until 1898 (not counting a shoebox-like addition from the 1960s), and looks like no other in the city – has received historic landmark designation from the city and was remediated thanks to federal superfund dollars. 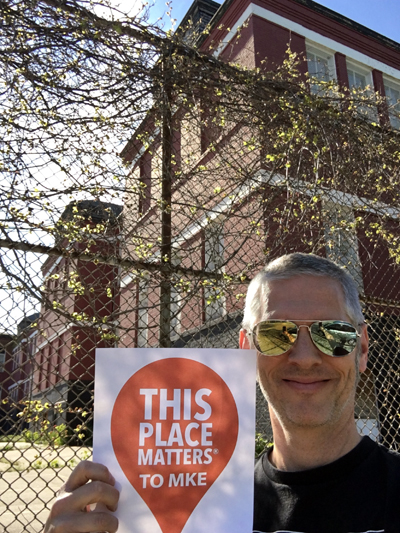 And there's a plan to renovate it into apartments!

This makes me extremely happy, as you might surmise from the many links here to articles I've written on this building (and based on the photo at right). I encourage you to read those for more on the history of the building and what's transpired there in the past few years.

"The city has granted Gorman until the end of 2017 to secure financing for the project," David Misky, of the City of Milwaukee's Redevelopment Authority, told me in June.

"They submitted an application for funds from the Federal Home Loan Bank last week, which is the first step. They are also looking at Historic Tax Credits and Low Income Housing Tax Credits and will likely be submitting those applications later this year and into 2018. The financing really will need all of these credits to make this project doable.

"Meanwhile, EPA is done with their piece and the city is looking to further clean up and secure the property. We continue to have people breaking into the building."

As part of this step forward, I was allowed access to the building, and I can finally share some photos with you of what McKinley looks like inside these days: 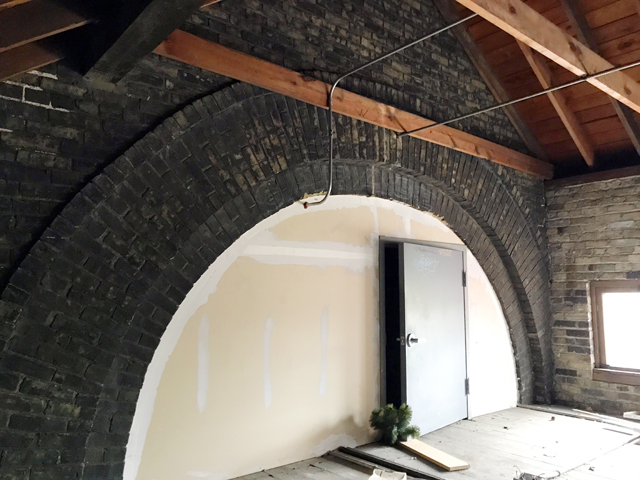 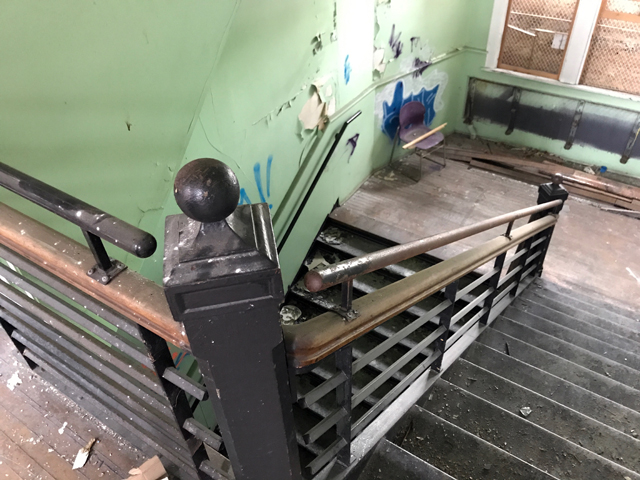 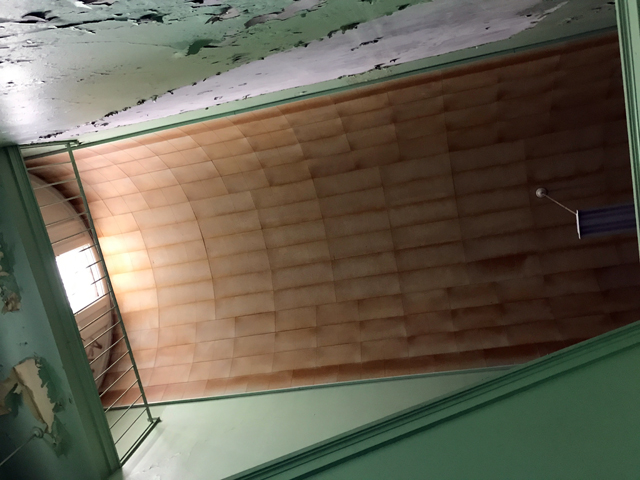 A classroom with shattered blackboard slate 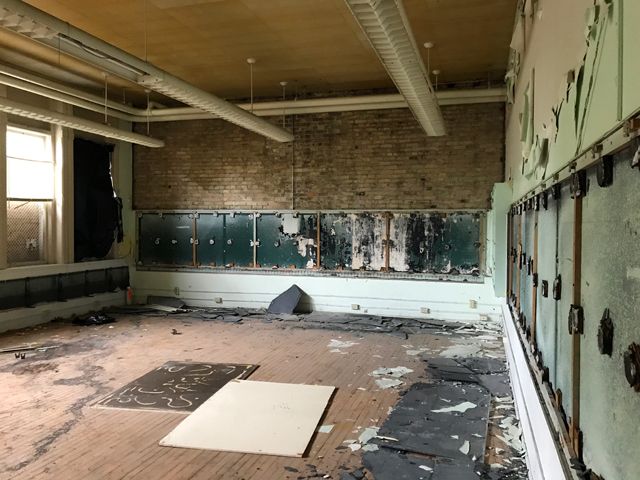 There are some spooky spaces 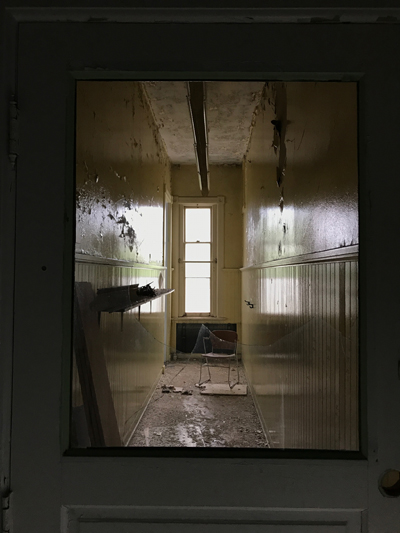 I don't condone breaking and entering or vandalism, but this is an artful tag 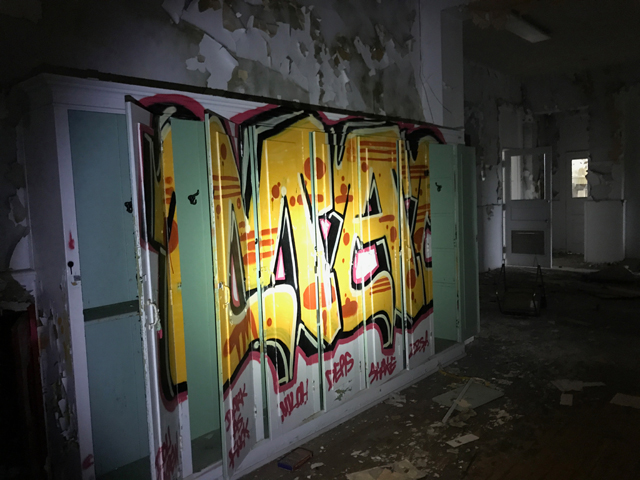 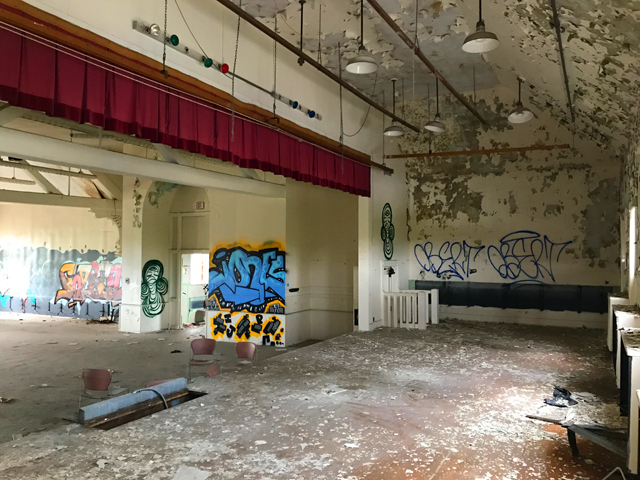 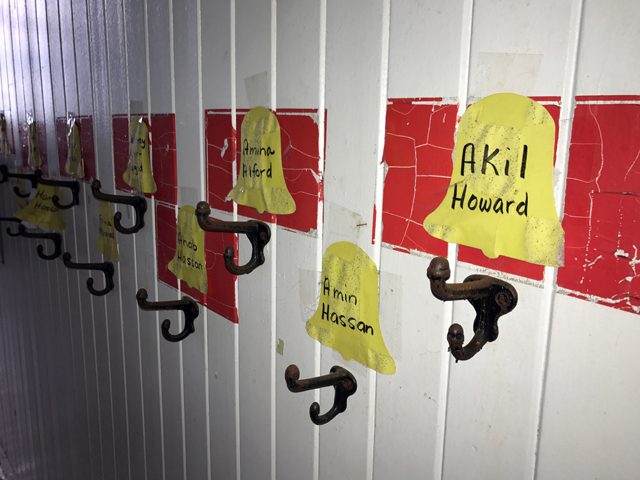 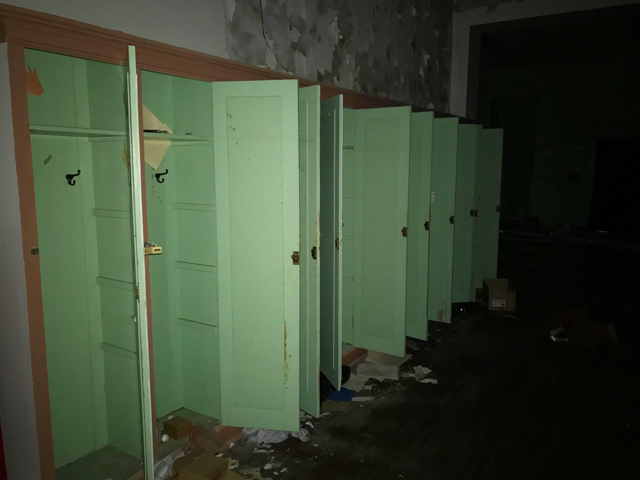 132 years of paint schemes at McKinley 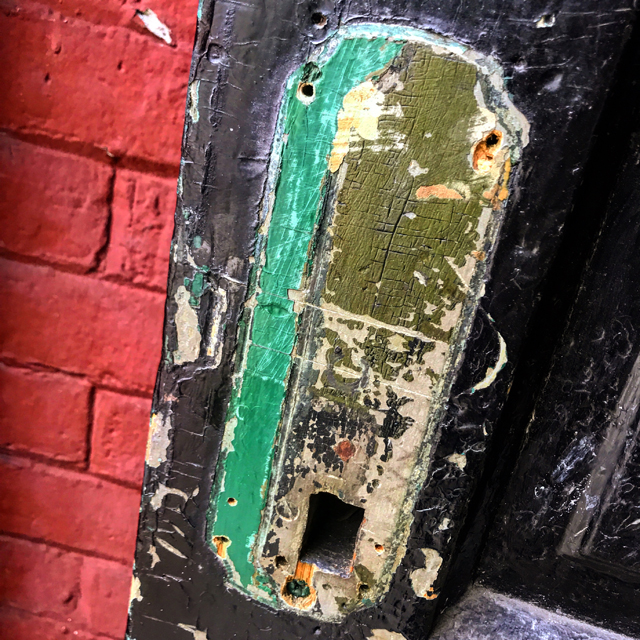 The view from a roof scuttle hatch 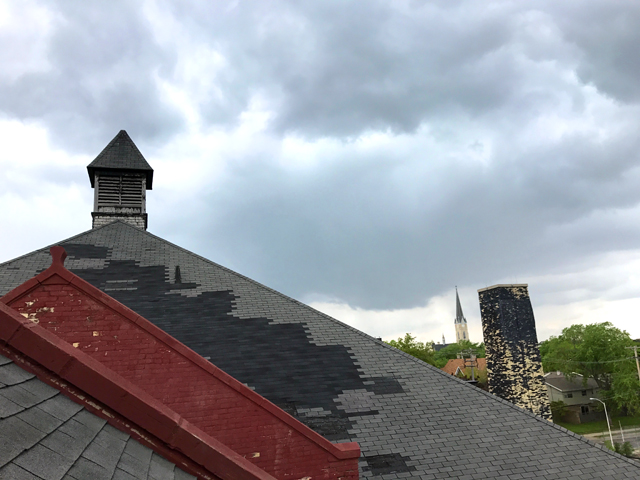 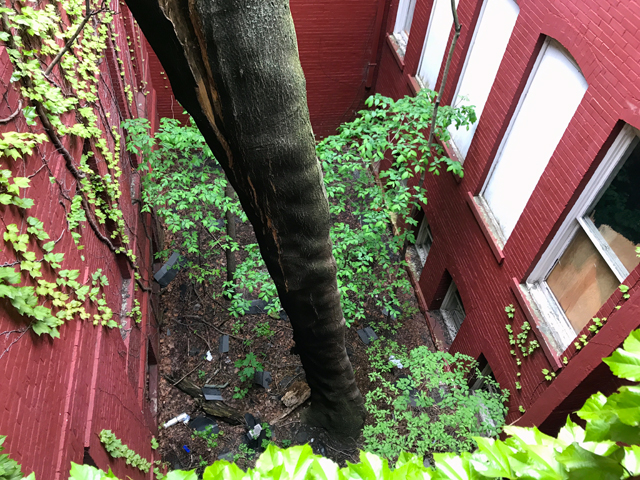 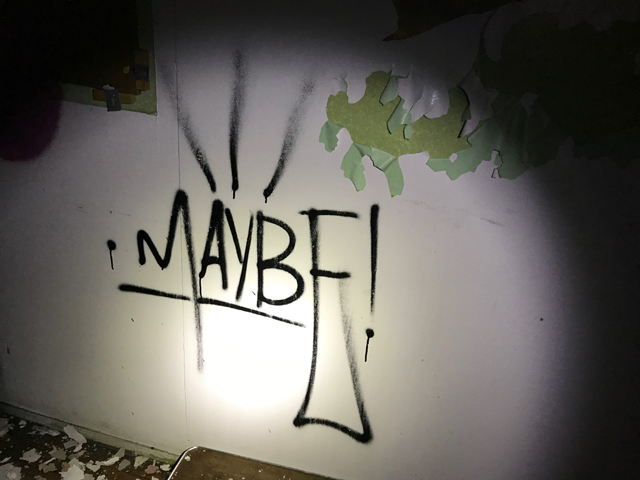