The Mequon Public Market at Spur 16, located at 6300 W. Mequon Rd., has announced its final partner for the new market, which is slated to open in early June.

The Mequon Public Market at Spur 16, located at 6300 W. Mequon Rd., has announced its final partner for the new market, which is slated to open in early June.

Santorini Grill, operated by local restaurateurs Spiro Asimakopoulos and his fiance Angela Pagoulatos (also owners of Crave restaurant in Mequon), will serve up a menu of authentic, housemade Greek cuisine including gyros, shish kabobs, lamb, pastitsio and other Greek classics. 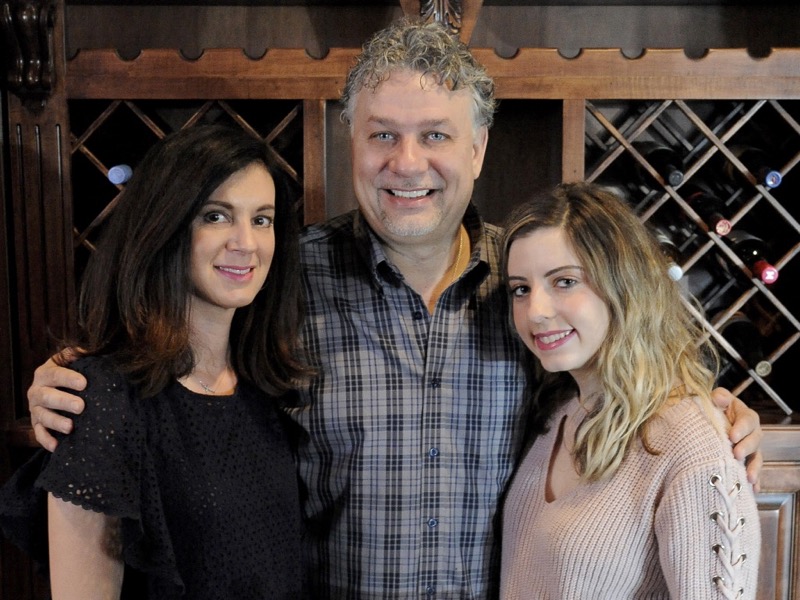 "Cindy (Shaffer, owner, Shaffer Development) is a wonderful person, she’s a go getter like myself," notes Asimakopoulos of his decision to join the market. "When she approached me I knew it was a good thing. And then I met Jenni (COO, Shaffer Development) and she’s awesome. They make a great team and have created a concept I know will work well for the Mequon community."

In addition to being a partner in the Mequon Public Market, Asimakopoulos was also one of the first to reserve one of the residential apartments in the Spur 16 development, which are scheduled for completion by June 1, 2019.

"We are so pleased to have Spiro and Angela live and work here with us," notes Shaffer, "I am a frequent customer and huge fan of Crave. Santorini Grill will fill a much needed niche for Greek Food in our community and no one will do it better than Spiro."