Mila's European Bakery dishes up combination of old and new

Walk into Mila's European Bakery in Thiensville and you'll find a combination of classic Eastern European treats, classic coffee cakes and any number of modern day offerings including decorated cakes and seasonal cookies. 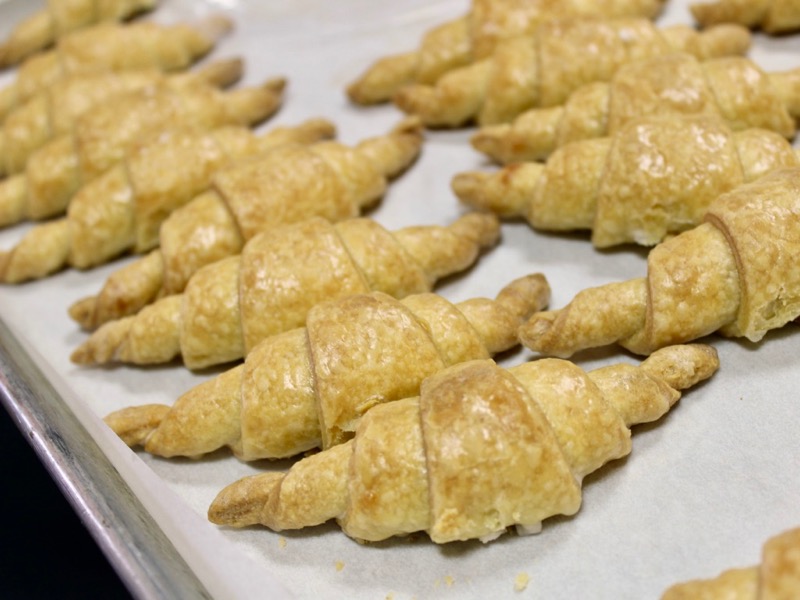 There could also be "crispies," large rounds made with puff pastry and filled with cinnamon and sugar (similar to elephant ears or French palmiers) and pinwheel shaped rugulah. And there are almost always plenty of old-fashioned coffee cakes (both square and round Vienna-style with custard and fruit). 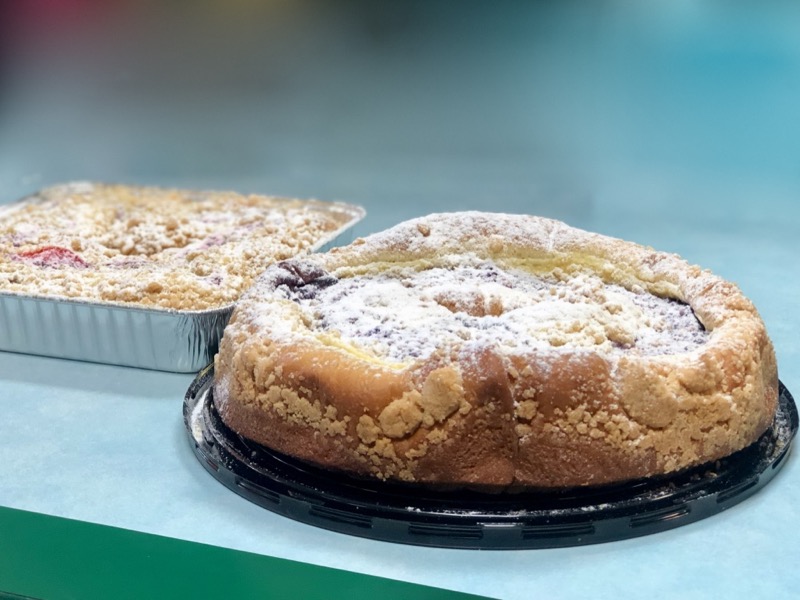 On Sundays, you can also count on Mila's for your hot ham, which is served  up with freshly baked buttercrust rolls. 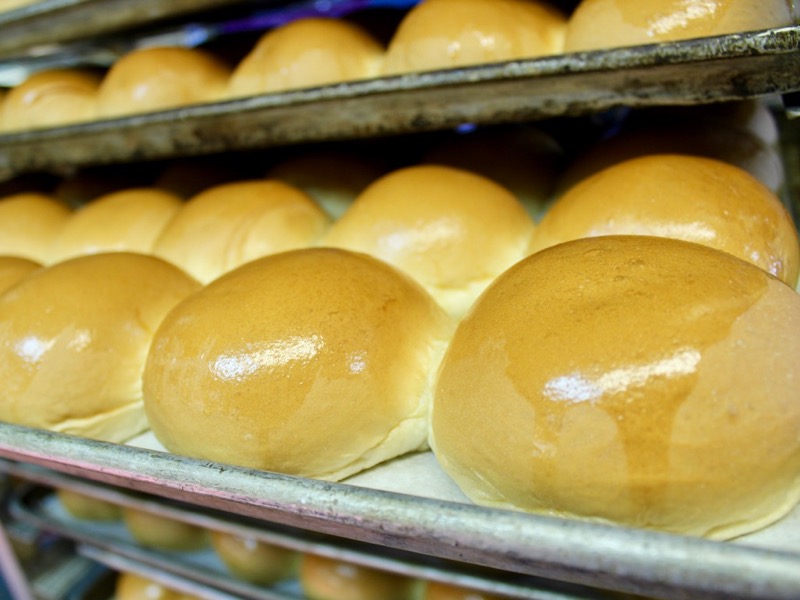 During the holidays, specialty items begin to appear – cakes and cookies for Mother’s Day, turkey-shaped breads for Thanksgiving and stollen, yule logs and fruitcake for Christmas. Currently, the bakery is gearing up for Easter, so shelves are strewn with decorated almond cream cheese cookies, mini egg cakes and lamb cakes. 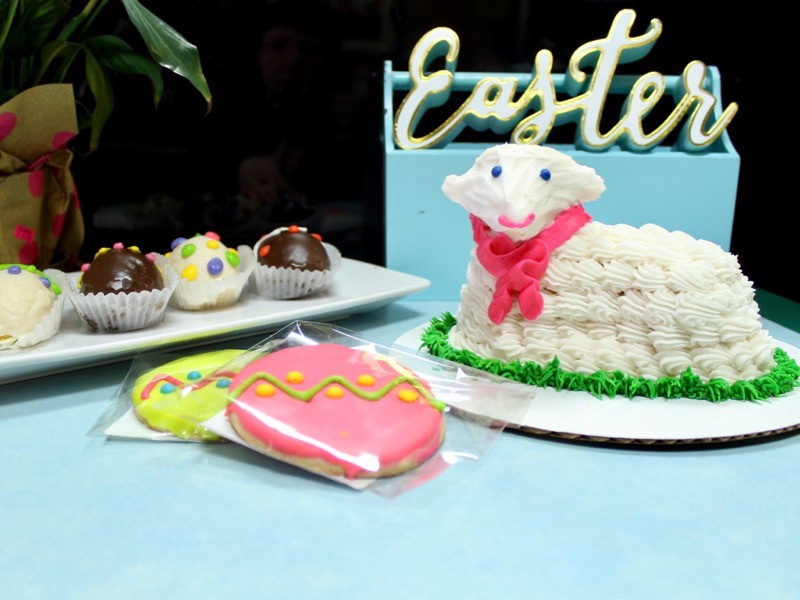 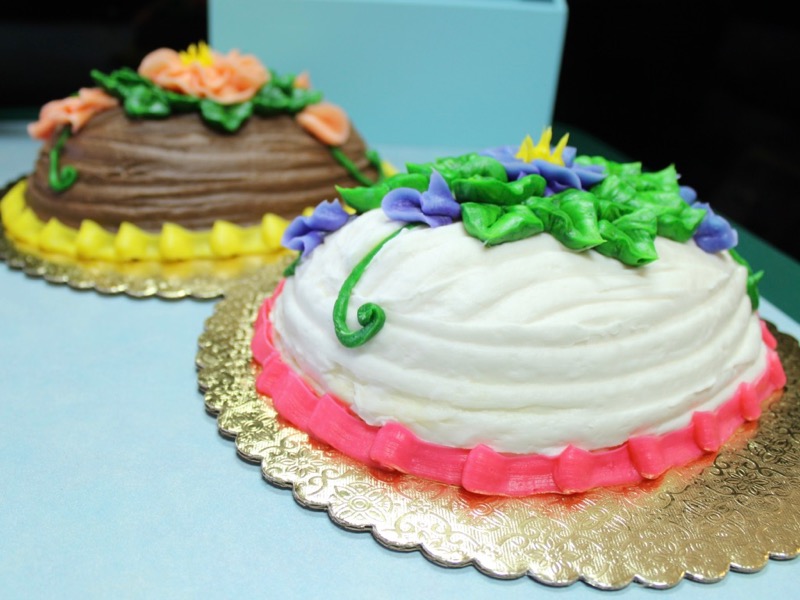 These days, you’re not likely to find all of the old world items the bakery once carried … things like poppyseed torte, Seven Sisters pinwheel Danish, potica (festive Eastern European pastries filled with walnuts or poppyseeds), hamantaschen or kolaches.

However, the recipes have been preserved and those items (and many more) are still available for special order (typically a minimum of a dozen is required per order). 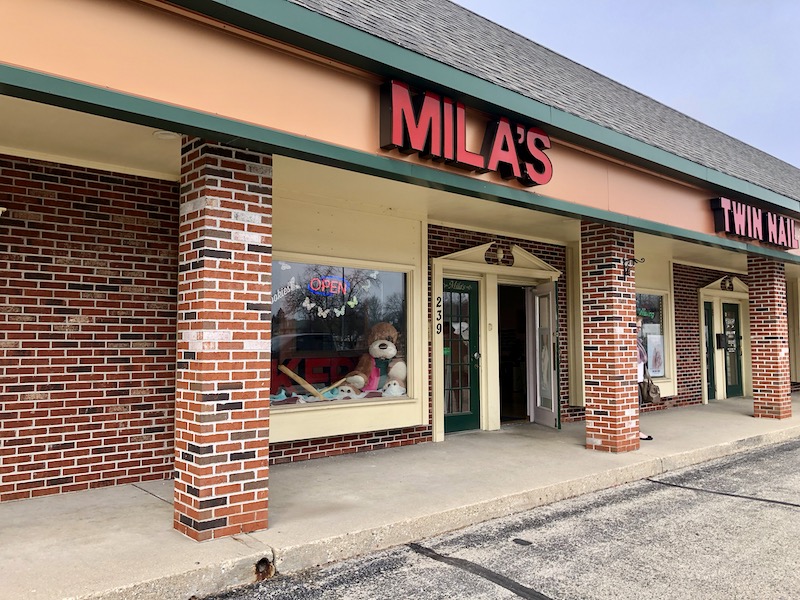 A family bakery steeped in tradition

Mila’s Bakery has been going strong for nearly 40 years. Founded by Mila Kofman, a Moscow native who immigrated to the U.S. in 1979 with her husband Mark and two small children. Kofman had earned her degree in food technology and managed a staff of 400 at a state-owned bakery in Moscow for 12 years.

She brought that wealth of knowledge, a pride in her culture and a strong passion for baking with her to America. In fact, just two years after arriving in America, she and her husband opened a small retail bakery where she sold Russian sourdough bread,

Today, the bakery – now located in a strip mall on the main drag in Thiensville – is run by Mila’s daughter Anna Kofman Bakalinsky, who grew up working alongside her mother. 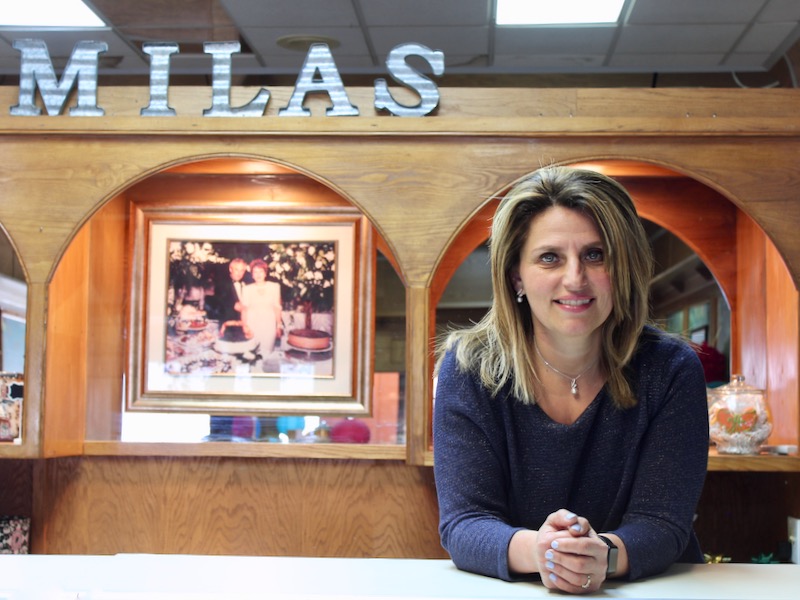 "My parents worked day and night," she says, "My mother was the full-time baker and my dad was a mechanical engineer. But outside of regular work hours, he’d handle bakery deliveries and marketing. They were a good team. But I remember the long days. I’d stay at the bakery with my mom and she’d give me busy work, including decorating cakes."

Today she manages a staff of about 25 people, from cake decorators to bakers and shipping specialists.

"We really have an exceptional group of employees," she says. "And they’re the reason why the business has met with such success."

Bakalinsky says she has worked hard to maintain the bakery’s appeal, even as consumer tastes have changed. Over the years,  as the role of the standalone family-owned bakery has undergone its ups and downs, she's seen the bakery through numerous changes. Among them was her decision to close the retail bakery and focus on wholesale clients in the mid 2000s. It was good for the business, she says. But customers missed the bakery. So she brought it back in 2017.

"Our customers are people who like to support local," Bakalinsky says. "They also come here for an experience. Grandparents bring their grandchildren for a cookie after Taekwando. We’re part of so many traditions. We reopened our retail shop because of those people."

But the bakery’s reach exceeds beyond the storefront. Mila’s products can be found a variety of stores in Milwaukee, Madison and Illinois. And, in recent years, Bakalinsky also spear-headed the launch of a line of keto-friendly baked goods made with almond and coconut flour – from muffins and power bars to granola – which are available at both Mila’s and Outpost Natural Foods Cooperative locations.

But despite the need for the wholesale arm, Bakalinsky says the aim is still to bring care and personal attention to the retail side of the business.

"We’re big enough to supply customers like Kroger, but small enough to accommodate special orders and customized items," she says.

Bakalinsky says she’s proud of the work that she and her staff accomplish, and she attributes the success of the business to three things: "the relationships we’ve formed, the traditions we’ve passed on and the happiness that we bring to people every day."

12 friendly questions for the director of The Friendship Circle