August has traditionally been a huge month for food and beverage openings in Milwaukee. And this year, some of the city's most beloved institutions are celebrating landmark anniversaries. Check out what's in store for Sprecher, Anodyne and MOVIDA.

August has traditionally been a huge month for food and beverage openings in Milwaukee. And this year, some of the city’s most beloved institutions are celebrating landmark anniversaries. Check out what’s in store for Sprecher, Anodyne and MOVIDA. 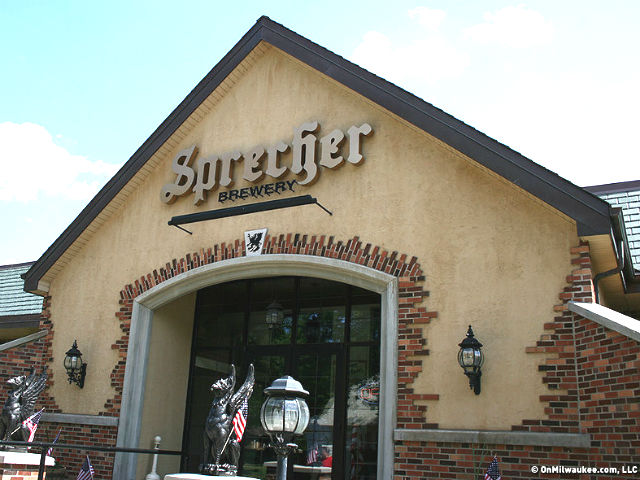 Sprecher Brewing Company, Milwaukee’s first craft brewery since Prohibition, was founded by Randal Sprecher in 1985. To celebrate 30 years of hard work creating award-winning craft beers and soda the brewery is throwing a 30th Anniversary Bash on Aug. 28-29 at Juneau Park.  This free event will feature Milwaukee County’s Traveling Beer Garden (for which Juneau Park is the last stop for the summer) plus two other Sprecher tap fire trucks will be in the park for the bash.

In addition, there will be plenty of great music, including a performance from X, the the original groundbreaking Los Angeles punk band – popular in 1985, when Sprecher opened – and featuring John Doe, Billy Zoom, Exene Cervanka and DJ Bonebreake. 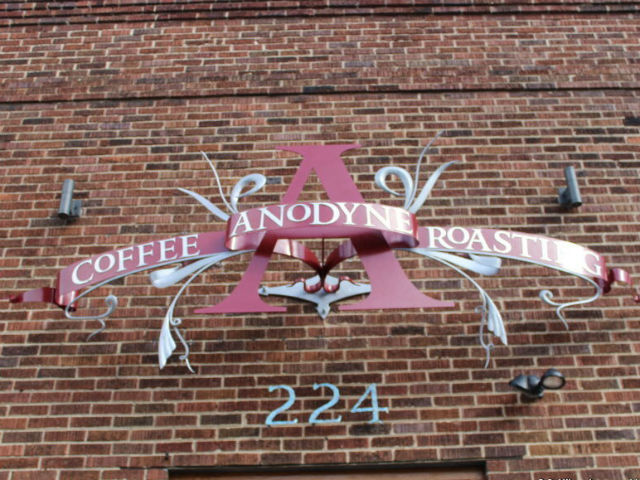 Founded in 1999, Anodyne Coffee Roasters began with a small cafe on Bay View Cafe on KK and Trowbridge.  Now, 16 years later, it has grown in spades! From wood-fired pizza at the Bay View store to two additional cafes at Milwaukee Public Market and in Walker’s Point, the Milwaukee-proud coffee company has plenty to celebrate.

"Coffee and Milwaukee have been very good to us," says owner Matt McClutchy.  We invite all of our customers, friends and the public generally to celebrate their part in the past 16 years of Anodyne success!"

The free five-concert series will be held Aug. 5-14 at the Walker’s Point Cafe and Roastery at 224 W. Bruce St. All concerts will begin at 8 p.m. 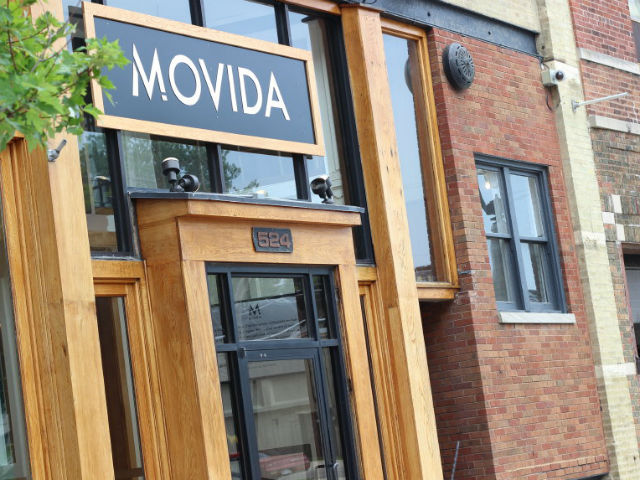 It’s tough to believe that it was just last August that MOVIDA opened its doors at 524 S. 2nd St. But, here it is, just one year later, and the restaurant has continued to bring authenticity and Spanish style to the Walker’s Point neighborhood. From paella and to smoked suckling pig and braised octopus, MOVIDA has set the bar for Spanish cuisine in the city. And soon, it will launch a brand new endeavor with the Hotel Madrid.

"I am so happy with how Milwaukee has been so supportive of our vision," says co-owner Aaron Gersonde.  It's great to see the interest is tapas, Spanish cuisine and craft cocktails! We look forward to keep providing our city with delicious food and drinks for many more years."

The Parking Lot Social will bring a party to State Fair Park on Aug. 12-16