For the third time, Miller Park hosted a club soccer game, and C.F. Pachuca defeated Club Leon, 3-1, on a beautiful Wednesday night in front of 18,321 flag-waving futbol fans. Check out these 15 photos from the match.

While the attendance was fewer than those of the two previous Miller Park matches – 31,237 for Chivas Guadalajara-Swansea City in 2014 and 21,256 for Atlas FC-Newcastle in 2015 – the crowd was festive, the field was in great shape and the game entertained.

Pachuca created some chances in the first half, but neither team scored and the first half ended 0-0. In the second half, though, the action picked up. Erick Aguirre scored an upper-90 golazo to give Pachuca a 1-0 lead, but Leon equalized in the 66th minute when Walter Gonzalez punished a Pachuca defensive mistake. The tie didn't last long, though, as Franco Jara put Pachuca back up a few minutes later, and Christian Gimenez clinched the 3-1 win with a wonder-strike free kick goal at the 90th minute.

"It was a good field," Pachuca midfielder Victor Guzman said through a translator. "You could play any type of game. Great pitch."

The environment at Miller Park was excellent, starting a couple hours ahead of game time, with Mexican soccer supporters carrying on the Brew Crew tradition of tailgating in the parking lot. Just before kickoff, a parade of Leon fans marched through the lower concourse waving flags, and that side's contingent beat drums, sang songs and chanted "Leon!" to the tune of "Ole!" throughout and after the game.

"We are so impressed with the stadium and the way the guys look after positioning the (field)," Pachuca manager Pako Ayestarán said. "Top class. Great atmosphere, the way they looked after us."


Here are 15 photos from Wednesday's match: 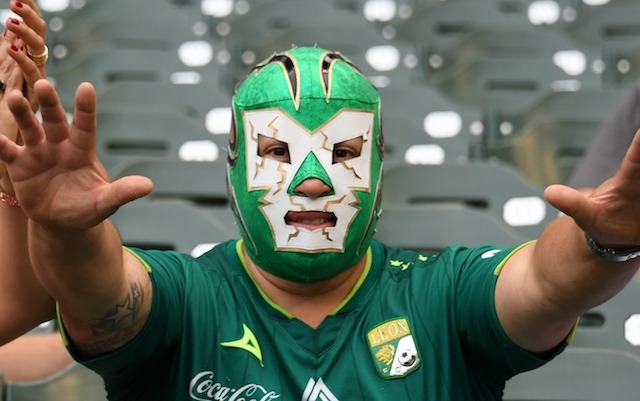 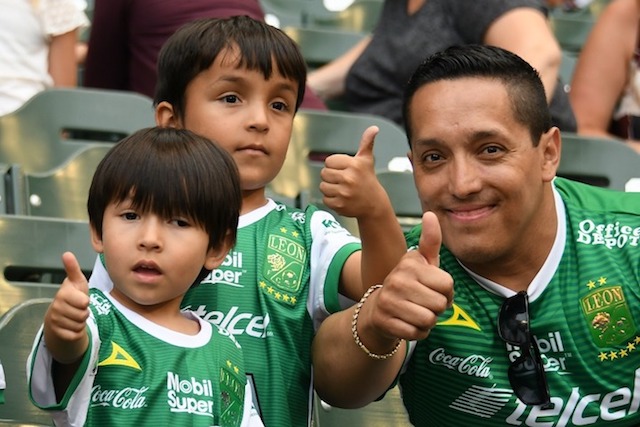 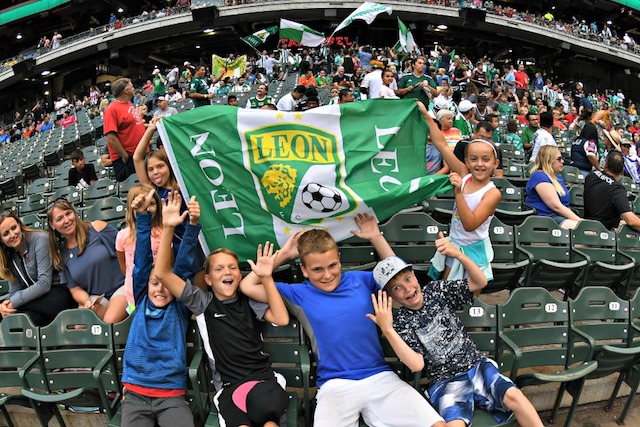 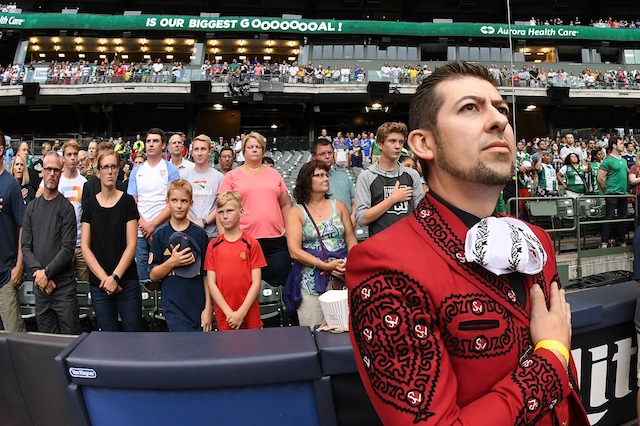 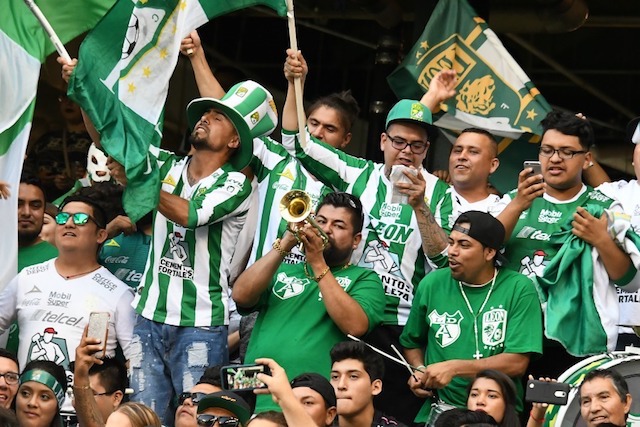 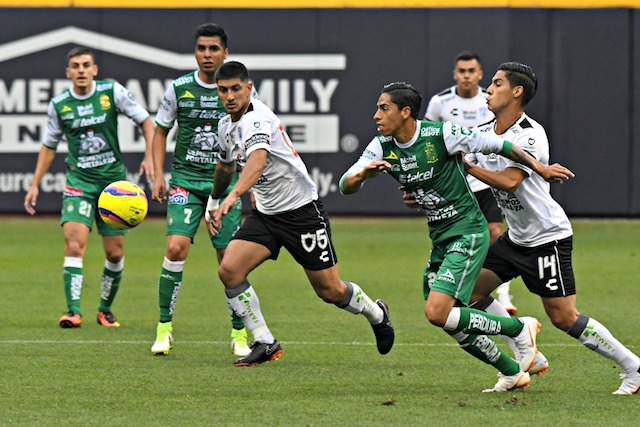 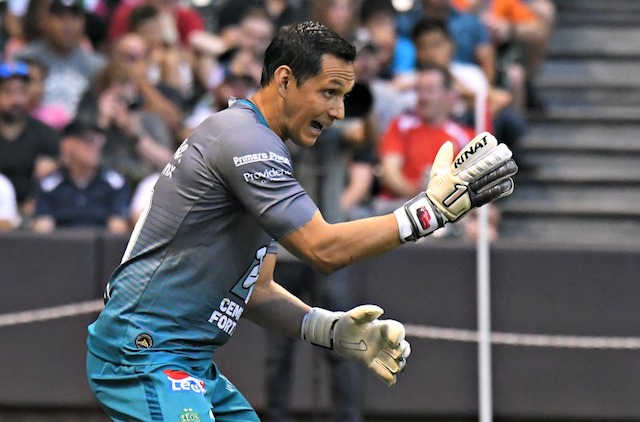 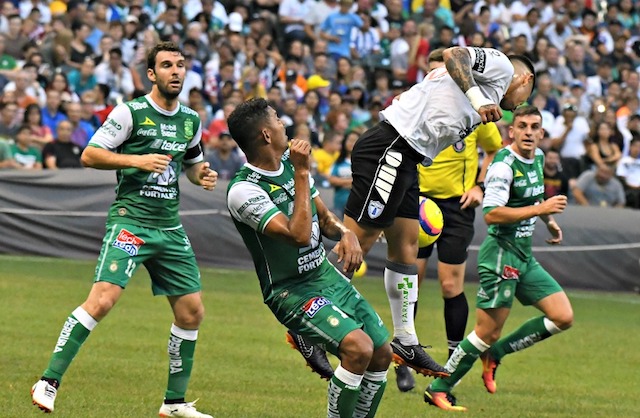 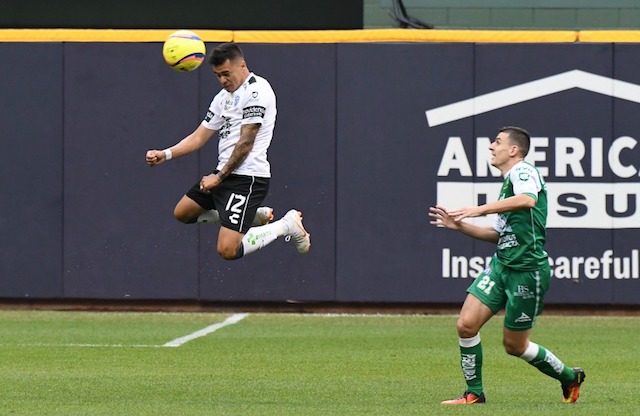 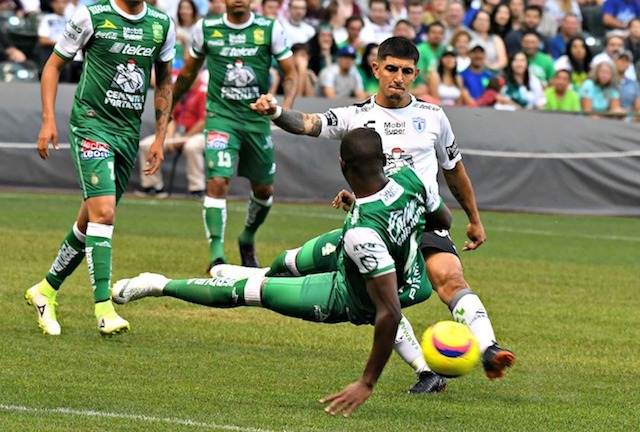 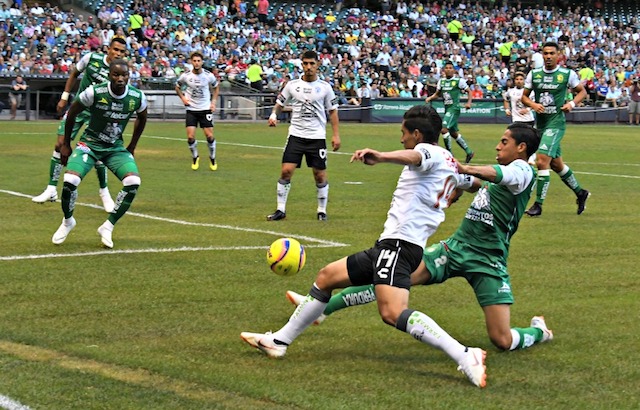 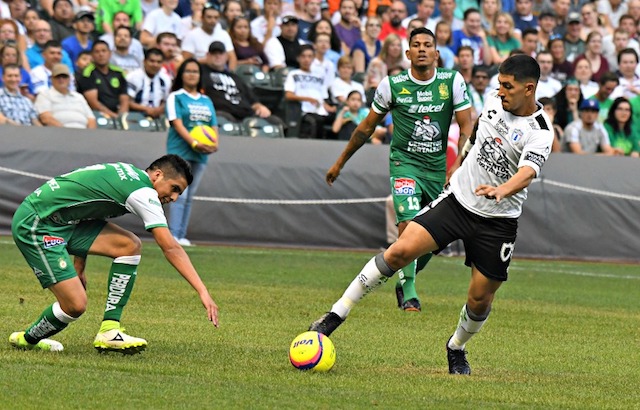 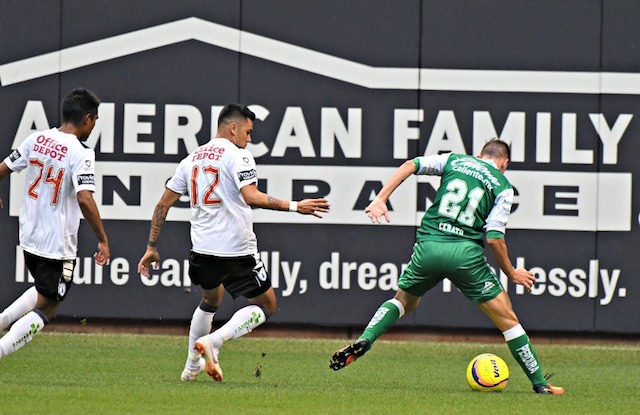 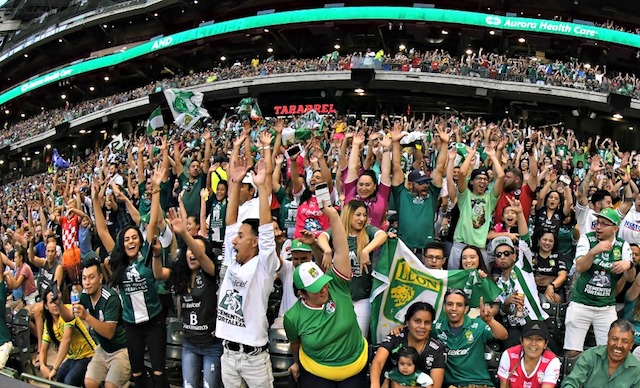 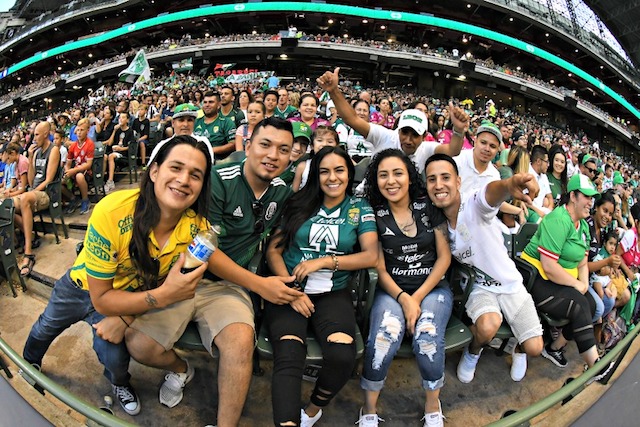