If seeing films about strong women appeals to you - as it should - here are five not-to-miss, lady-powered movies at the MKE Film Fest which starts this week.

The Milwaukee Film Festival starts this week and, if seeing films about strong women appeals to you – as it should – here are five not-to-miss, lady-powered movies for your consideration.

1. Wild Nights With Emily – Actor Molly Shannon brilliantly portrays 19th century poet Emily Dickinson as a witty, irreverent, amorous lesbian. It takes a few minutes to accept Shannon in this role, especially if we have preconceived notions about Dickinson being a spinster recluse, of which this film actively sets out to disabuse us. But Shannon reclaims Dickinson with glorious gusto and easily wins us over – as does Susan Ziegler with her portrayal of Dickinson's long-term lover: the wife of her brother. The perpetual mansplaining and misunderstanding of her work by male publishers – one even asked "these dashes – are they really necessary?" – provides a refreshing and insightful take on what it must have been like to be a strong, creative woman trying to succeed in an oppressive, patriarchal world (which isn't that much different from the world women live in today.) Film dates and times here. 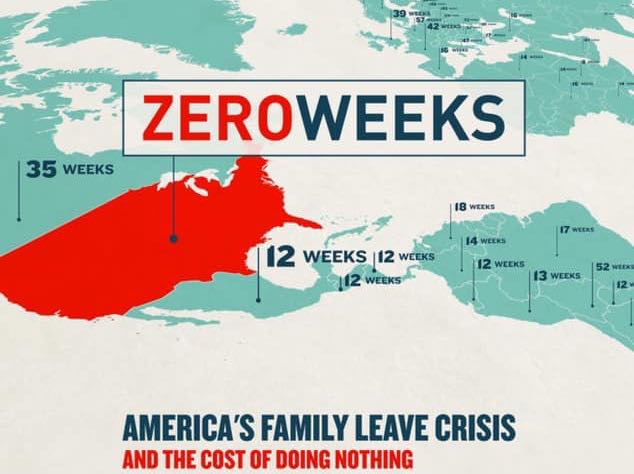 2. Zero Weeks – As you may know, the United States tops the abysmal list when it comes to paid leave – particularly maternity and paternity leave – but this documentary makes it dark-crystal clear. The animated map (part of which is above) shows us that every country in the world except two has paid leave and lots of it – for example, Finland with 167 weeks and Chad with 14. But with the exception of a few states, most Americans are allotted zero weeks of paid leave to tend to a new baby, an ailing family member or their own health (one woman in the documentary was forced to get radiation for breast cancer during her lunch break). Wisconsin shero Ellen Bravo breaks down how paid leave is a win-win for families and businesses alike. Film dates and times here. 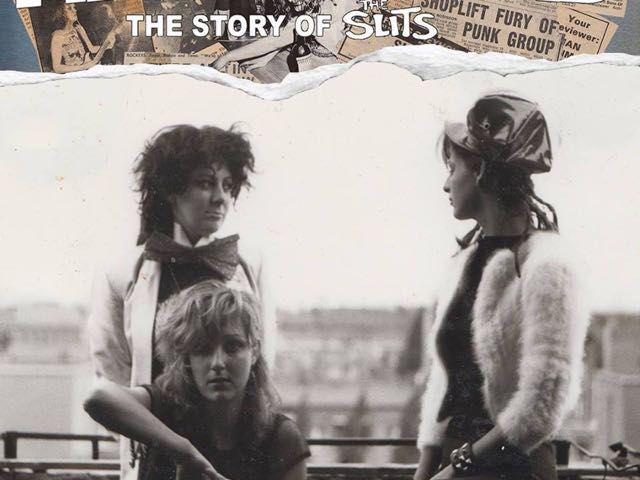 3. Here To Be Heard: The Story of the Slits – The Slits, a late-1970s, British, punk band originally comprised of three no-f*cks-to-give women, were accused of having "a name so vulgar it couldn’t be printed in a family newspaper." But that's not the reason the band didn't get its deserved accolades. Unwilling to conform to the industry’s physical standards for female musicians at the time with mismatched clothing and dreadlocks, the trio never reached the fame, nor received the credit, for shaping post-punk and, later, world music. Instead, they were referred to as "a female version of the Sex Pistols" and watched their friends and contemporaries at the time like The Clash, Billy Idol, Buzzcocks, Rod Stewart and The Kinks experience richer and richer lives and careers. The documentary is tight and well-edited, held together by founding member and bassist Tessa Pollitt who narrates the story through the assistance of her packed and well-preserved Slits' scrap book. Film dates and time here. 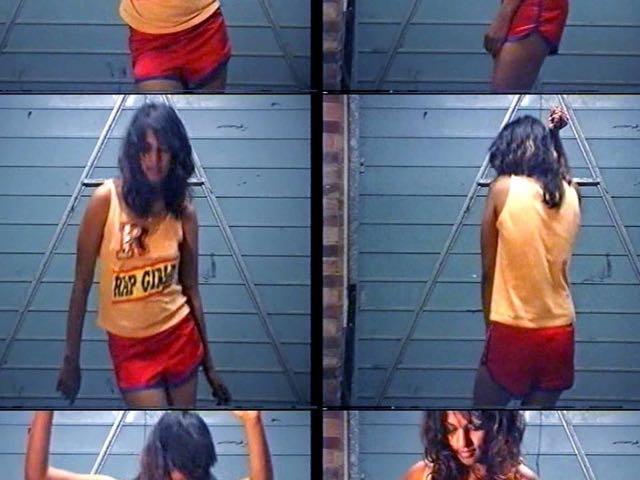 4. Matangi/Maya/M.I.A. – This film about Sri Lankan rapper, singer, songwriter, record producer, and activist Mathangi "Maya" Arulpragasam – better known as M.I.A. – won the World Cinema Documentary Special Jury Award at Sundance this year. It offers a behind-the-scenes look into M.I.A.’s life as a passionate artist with both public and personal footage. For most of her life, M.I.A. has been degraded by teachers and journalists – mostly due to language barriers and cultural differences after immigrating to Britain as a child – but she continues to persevere and speak her truth. Film dates and times here. 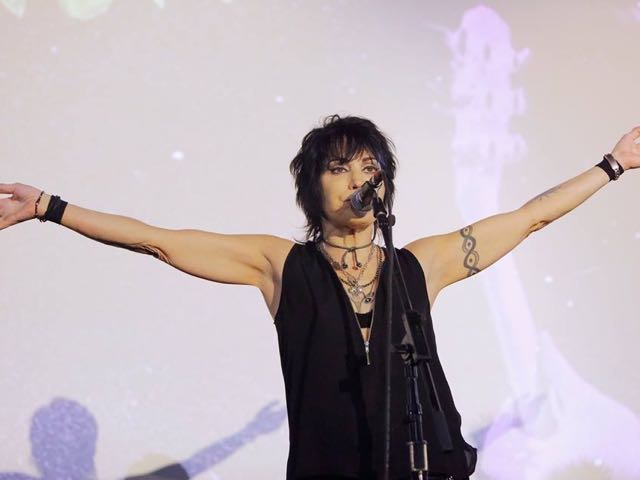 5. Bad Reputation (The story of Joan Jett) – This doc is aptly titled, taken from Jett’s song of the same name featuring the lyrics that serve as the theme of the film, "A girl can do what she wants to do / And that’s what I’m gonna do." From the early days with the Runaways to her "I Love Rock ’N Roll" stardom to her 2015 induction into the Rock and Roll Hall of Fame, "Bad Reputation" is a black leather celebration of a snarling, stubborn, and extremely smart singer who has rocketed through the highs and lows of the music industry. Film dates and times here.