This week, Redfin, a real estate brokerage company, released a list of the nation's hottest neighborhoods, based on page views and favorites on its web site. Which is Milwaukee's hottest 'hood? We checked with Redfin but also with two local brokers.

This week, Redfin, a real estate brokerage company, released a list of the nation’s hottest neighborhoods, based on page views and favorites on its web site. The overall winner was Oakland’s Bushrod, on that city’s north side, which includes a huge park.

In Milwaukee, the Lower East Side, Fernwood and Juneau Town were tabbed as the hottest – not a whole lot of surprise there. None of the three Milwaukee neighborhoods, incidentally, made it into Redfin’s national top 10. 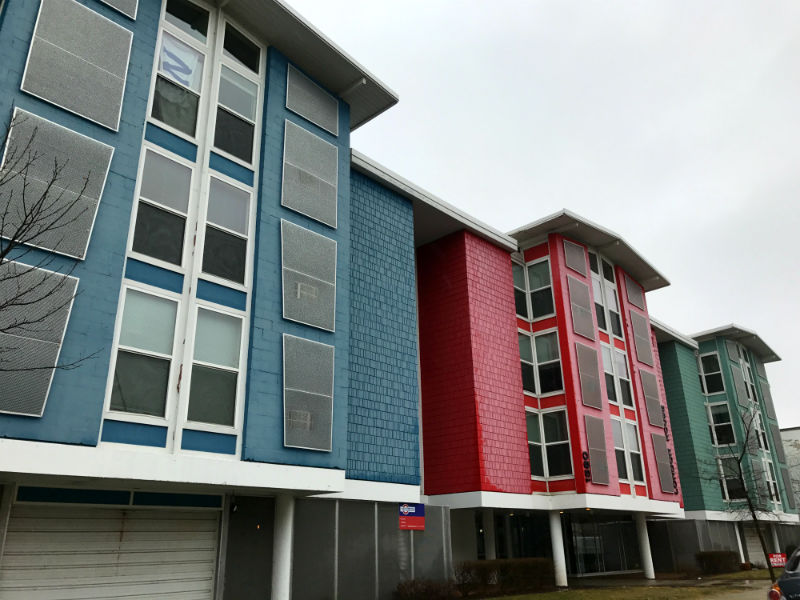 The Lower East Side and the adjacent Juneau Town to the south are along the lakefront, have easy access to the upper East Side – including UWM – Brady Street and a booming Downtown, especially nearby, east of the river.

The mix of housing stock in those two neighborhoods would have Jane Jacobs gushing, too, with its mix of old and new, low and tall. There are beautiful 19th century Victorians, lovely restored row houses, vintage small apartment buildings, plus a row of towers along the gold coast of Prospect Avenue, multi-unit condo and apartment buildings built over the last decade, and a slew of townhouses and apartments erected on the long vacant corridor between Ogden and Lyon.

Who wouldn’t want to live there? You could sell your money-pit of a car and Bublr everywhere.

As for Fernwood, it is the southeastern portion of Bay View, again with great lake access and just about the hottest dining and nightlife neighborhood continuing to thrive nearby. It’s also got one of the city’s top public schools, which makes it extremely attractive to families. 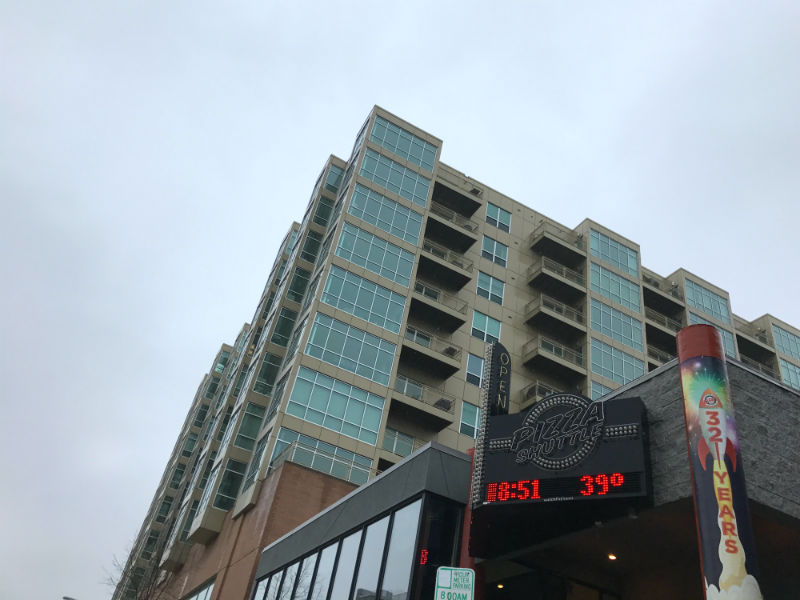 I decided to check in with a couple local agents to get their take on Milwaukee’s hottest neighborhoods.

Coldwell Banker’s Amanda Schroder, who works all across the area – rather than focusing on a single neighborhood – unsurprisingly has a more "global," if you will, vision of what’s hot here.

"If we're looking exclusively at the City of Milwaukee, in my opinion, the top neighborhoods for real estate activity and buyer demand are Bay View, Cooper Park and Enderis Park, bordering Wauwatosa," she tells me.

"The collection of smaller neighborhoods near Jackson Park and Alverno, and the East Side – lower and upper collectively – are close behind, as are Washington Heights and Story Hill.

"This is where most of my buyers were looking last year and others continue to look this year. Demand is high in many areas because we are seeing record low inventory of homes for sale and rising buyer demand. Some national real estate organizations are optimistic that the inventory will increase this year, but that remains to be seen." 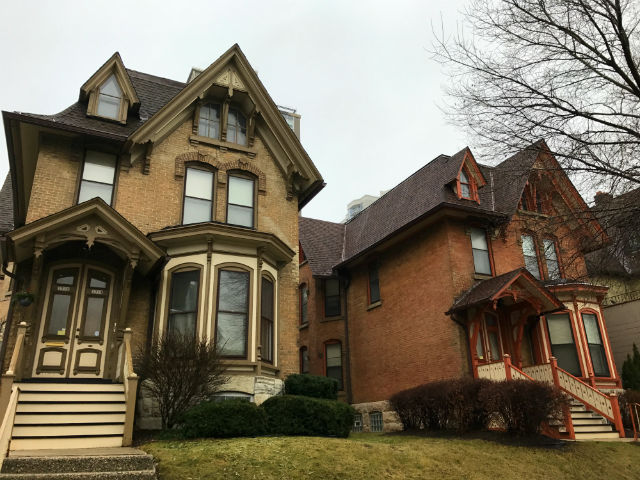 Peter Adams, who works at Shorewest and included some inner ring ‘burbs in his mix, also sees continued demand for Bay View.

Though I live in a great neighborhood listed among these hot zones, I’d happily take a place on the Lower East Side if anyone wants to help sponsor that move on a long-term basis.

Second round of Pop-Up MKE shops debut this week