Have you noticed the South Side Minion?

You might have spotted The Minion while driving on 1-43 South. Here's the touching backstory of the Milwaukee Minion.

"It was kind of an eyesore," says Matthew Stork, company manager. "But people also kept saying it kind of looked like a minion."

Stork decided to hire local artist Michael Cerda to transform the tank into one of the small, yellow creatures from the popular Universal movies "Despicable Me" and "Minions."

Around the same time, another Buzzi Unicem employee, Mark Megna, tragically lost his 9-year-old son, Sam, who was a big fan of the films. Stork is having a plaque made in honor of the child and will install it on the tank.

Cerda completed the Minion in mid-August and it immediately created local buzz because of its visibility from I-43 South.

"It started out as something funny and it is now also very meaningful," says Stork. 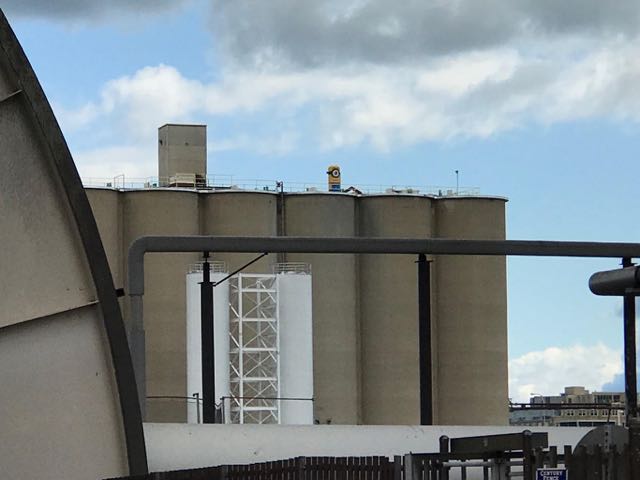 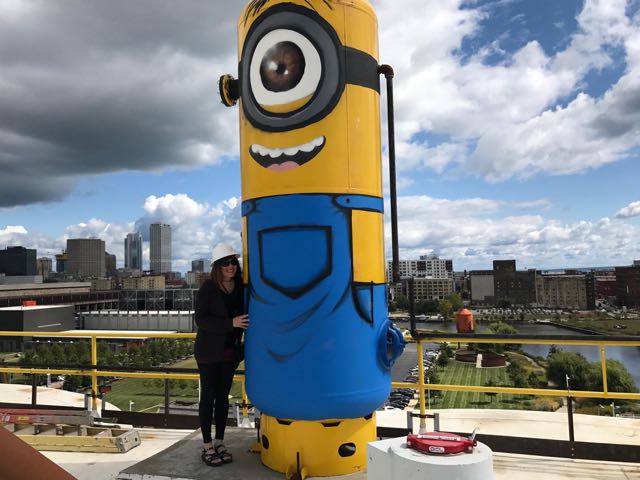