The new season of Food Network's "Worst Cooks in America" - a show on which hosts Tyler Florence and Anne Burrell help to reform seemingly hopeless home cooks - will feature two contestants from Milwaukee.

The new season of Food Network’s "Worst Cooks in America" – a show on which hosts Tyler Florence and Anne Burrell help to reform seemingly hopeless home cooks – premieres on Sunday, Jan. 3 at 8 p.m., and it will feature two contestants from Milwaukee.

Farm wife and mom, Jeni Erdman, is devoted to her husband and family; she raises farm animals and grows a plethora of vegetables, but has no idea how to make them edible. In fact, it’s rumored that she has only made three edible meals for them in 25 years. Most nights, her hard-working husband comes home to a dinner of string cheese and beer.

Meanwhile, David Fout has a big personality, but very few kitchen skills. In fact, his current culinary specialty is cold cereal and milk. But, with four kids under the age of 12 at home, David’s lack of abilities in the kitchen has his wife at her wit’s end. 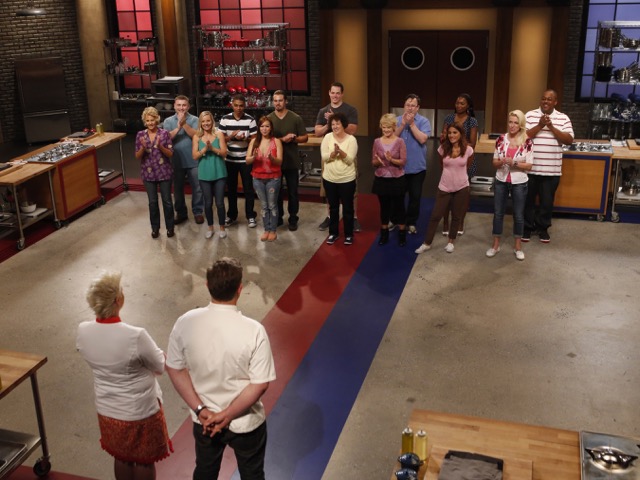 Erdman and Fout will join 12 other disastrous contestants, including a lunch lady, a truck driver, an Army veteran and a special education teacher in a battle to learn to create a masterful and well-balanced meal.

The seven-episode series pits will pit Florence against Burrell, each leading a team of disastrous cooks in an intense kitchen boot camp designed to vastly improve the food skills of their recruits. The contestant who makes the most impressive culinary transformation is awarded a $25,000 grand prize, in addition to delivering victory and bragging rights for their team leader.

The real winners and losers of the 2021 Emmys