Henry Schwartz and Andrew Gierczak, the owners of MobCraft, didn't make a big announcement on social media that they were opening their brewery and tasting room, instead they just threw open the garage doors and started tapping beers.

Henry Schwartz and Andrew Gierczak, the owners of MobCraft, didn’t make a big announcement on social media that they were opening their brewery and tasting room, instead they just threw open the garage doors and started tapping beers.

MobCraft, 505 S. 5th St., is the third brewery to open on the street within a couple of years, joining Brenner Brewery and Urban Harvest Brewing Co.

Currently, four of the beers on tap were crowd-source winners from a contest MobCraft conducts every month online. (Hence, the brewery's name.) Anyone in the United States is welcome to submit a concept for a beer through the website and then site visitors vote for their favorite. The winner gets a party thrown in his or her honor and free taps of their beer for life – or for as long as they brew it, which depends on popularity. (I got carried away in the research and submitted an idea myself which, of course, you are more than welcome to support.)

Schwartz says the most coveted customer-invented beers are Hop Goes The Grapefruit, a grapefruit wheat brew, and Wheat Men Can’t Jump, a wheat IPA made with juniper berries.

"The weirdest beer we brewed was one made with durian, the stinkiest fruit in the world," says Schwartz. "It smells like rotting flesh but tastes like mango custard. Andrew figured out how to get the stink out and keep the flavor."

Schwartz, who is originally from Denver, moved to Wisconsin in 2003 and Gierczak grew up in West Allis. The business partners started MobCraft in Madison in 2013, but this is their first tasting room. They will soon start brewing on Fifth Street as well as offering tours, live music in the "vintage furniture lounge" and food.

"We’re going to start out with wood-fired pizzas at some point," says Schwartz. 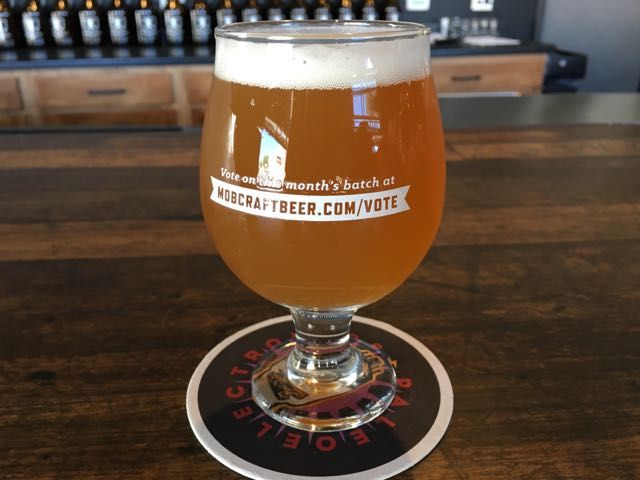 2. People come to drink the beer 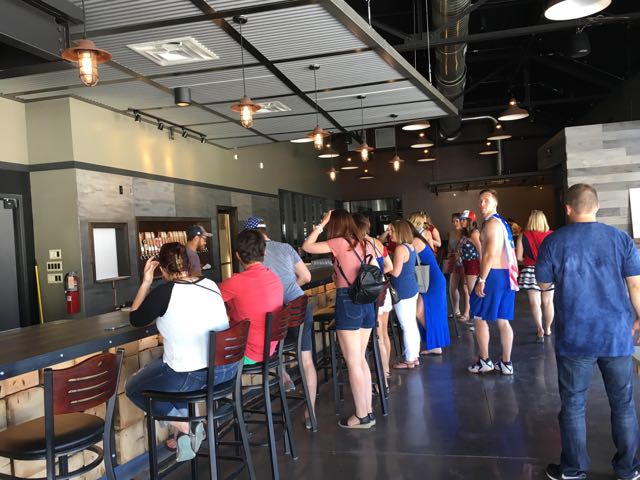 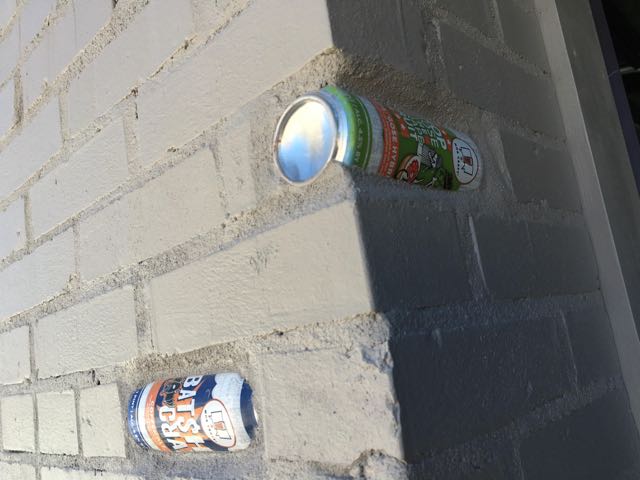 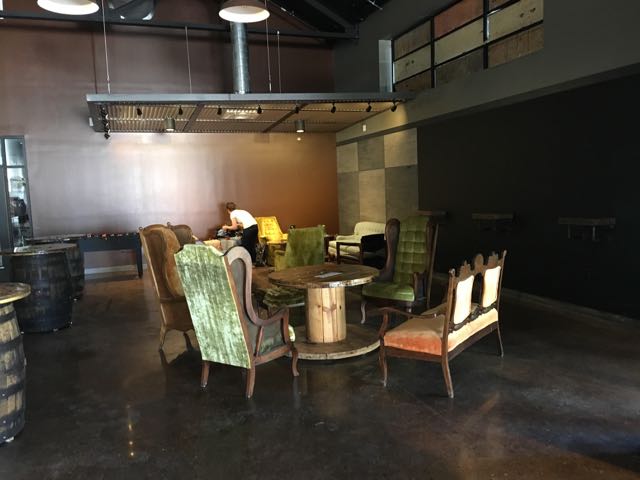 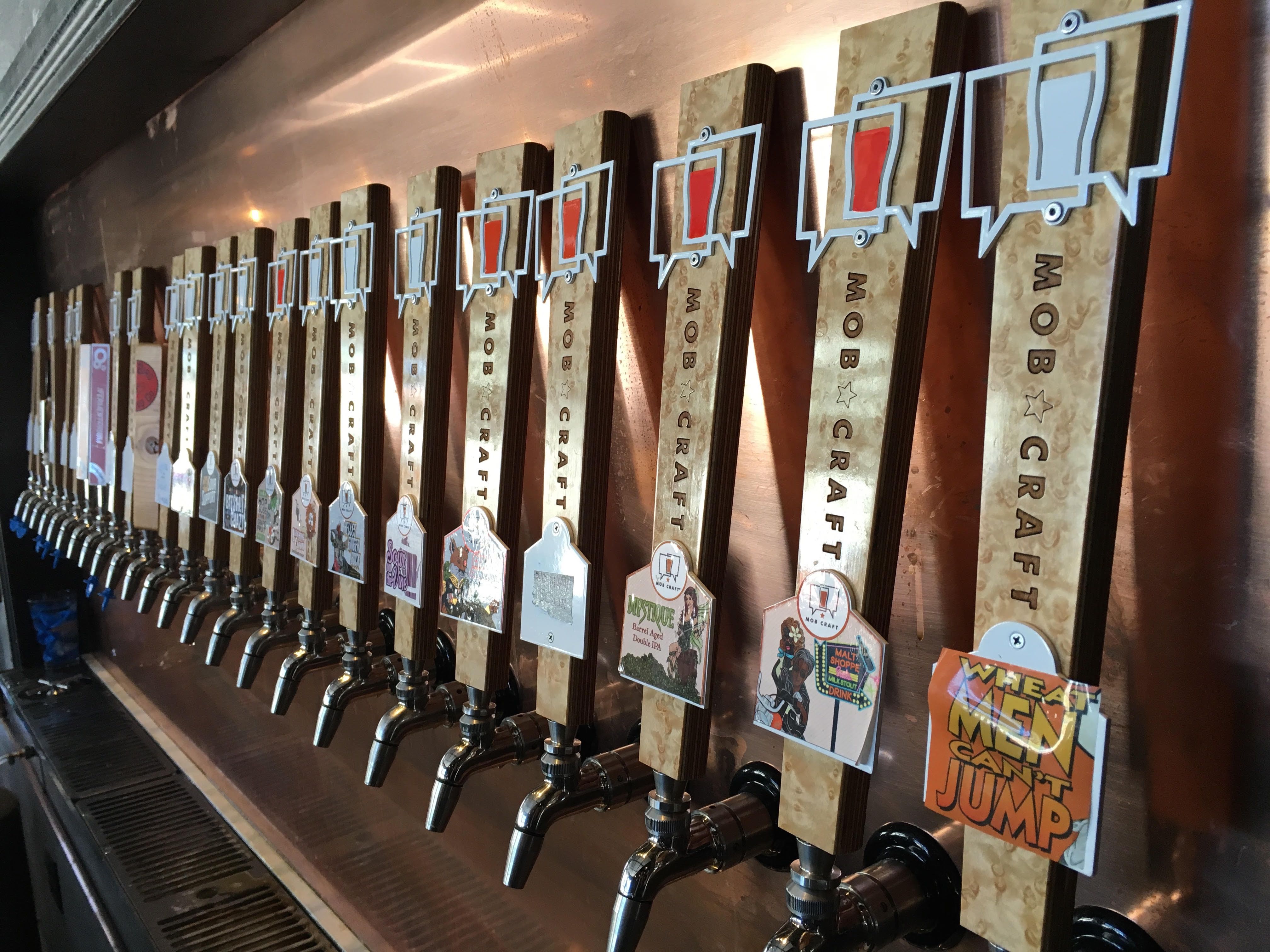