If you've been craving authentic, difficult-to-find Asian dishes, Momo Mee might just have your number. This new Pan-Asian restaurant will bring a slew of new and interesting dishes to the city from countries including China, Japan and Korea.

It’s an exciting time for Milwaukee’s burgeoning Harbor District, which is quickly filling with a variety of new businesses.

Among them is Momo Mee, a new pan-Asian restaurant owned and operated by Tony Ho, longtime chef at RuYi at Potawatomi Hotel and Casino, with the assistance of longtime colleague My Ong (Mo) Vang, who will serve as general manager.

Momo Mee is the elision of two Asian words: Momo (which means dumpling) and Mee (which means noodle), both of which aptly describe the focus of the new restaurant, which will feature numerous types of housemade noodles and dumplings on its menu.

Ho says the restaurant, which sports floor-to-ceiling windows on three sides of the space, is likely to open sometime this fall. When it does, he says the look and feel of the space is expected to incorporate elements that are warm, welcoming and modern. Beginning next summer, the restaurant will also showcase a large patio overlooking the picturesque fountain facing Greenfield Ave. 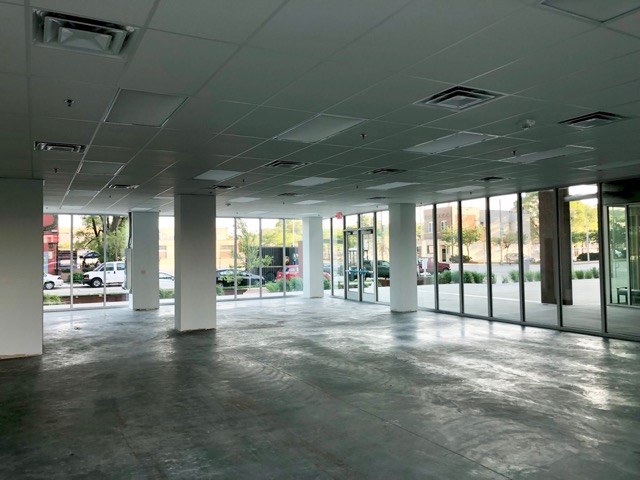 Something new for Milwaukee

The menu for Mo Mee is still in development, but Ho says it will include a combination of familiar, comforting Asian specialties and dishes that are more difficult – if not impossible – to find in Milwaukee.

Among those items are a variety of handmade noodles, including smooth, springy hand-pulled la mian, vegetarian spinach noodles and housemade ramen noodles.

Ho, who lived in Japan for eight years, says he spent two years studying with a chef there and perfecting the art of traditional Japanese-style ramen. And his goal at Momo Mee is to serve high quality, traditional ramen with not only freshly made noodles, but broth made with numerous ingredients from which flavor has been painstakingly coaxed.

"The broth is the most important part of ramen," he says. "And we will focus on using quality ingredients. People who really love ramen ... I want to introduce them to this. It’s very different."

Ho will also serve his own special recipe for traditional Szechuan dandan noodles, a dish he says he grew up eating.

"Where I went to school," he says, "there were many street vendors that sold all sorts of things like ramen and dandan noodles. We had 45 minutes to eat lunch, and they were my favorite. I could eat them every day. So flavorful. And the sauce … there’s all the kinds of flavors."

Other offerings will include Cantonese shaomai, xiao long bao (Shanghai soup dumplings) and steamed buns with a variety of fillings. There will also be sushi, an item for which Ho became known at RuYi.

Momo Mee will also feature a full bar showcasing a menu of cocktails, wine, beer, sake and a number of specialty spirits including Japanese whiskey.

Ho says he looked at a variety of locations for the restaurant, including Mequon and Brookfield, but he says when they discovered the space in Freshwater Plaza, he knew it was the right move.

"I’ve been in this industry for so many years as a chef," he says. "And I love Milwaukee. Because this is my own restaurant, I have the freedom and the flexibility to make the types of food that I have always wanted to make. So I’m excited for my opportunity to bring traditional dishes to the city that aren’t easy to find here."

Momo Mee will be open seven days a week for lunch and dinner.