The new Monterrey restaurant is being prepped to open to the public on Tuesday, Nov. 29. The venue, which is headed by chefs Robert Bergeron and Dion Jefferson, will focus on affordable upscale cuisine inspired by Southern and creole cooking.

Monterrey, a new restaurant located at 551 W. Becher St., is being prepped to open to the public on Tuesday, Nov. 29.

The restaurant, which will serve lunch, dinner and brunch, will focus on affordable upscale cuisine inspired by Southern and creole cooking.

Behind the concept are chefs Dion Jefferson and Robert Bergeron, longtime friends and industry veterans who have made names for themselves through their respective catering businesses, Something Smells Good and Chef Brothers Creations. 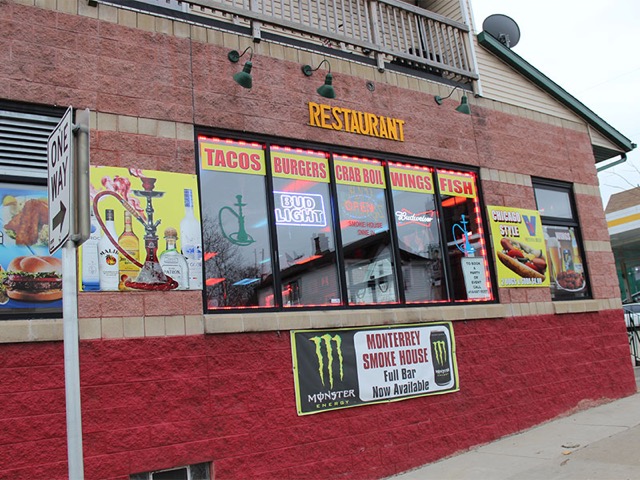 Bergeron, who also owned a brick and mortar location for Something Smells Good in Brown Deer, says he closed the restaurant just over a year ago and moved to North Carolina where he helped a friend launch a restaurant.

"In the end," he says, "it was hard to get started in a new place. So, I decided to move back to Milwaukee. For me, it’s about securing my future. I have a daughter and I’m getting older. So, when I got back, I reached out to Dion to see if he was interested in partnering on a new restaurant."

The chefs began working together a few months ago, launching a popular soul food brunch service at Jay’s Uptown Cafe, 5007 W. Center St., on Sundays, from 11 a.m. to 8 p.m. And from there, the partnership bloomed. 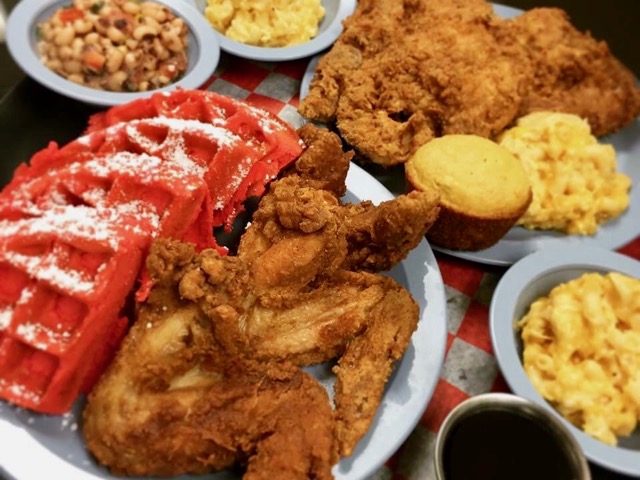 To expedite their plans, the two partners teamed with Thomas Holmes, owner of the Becher Street property, and began brainstorming ideas for a new restaurant. They also decided to consolidate their catering businesses under the Something Smells Good moniker.

"We’ve always talked about going into business together," says Jefferson. "But, we were both so busy, it just never happened. When Robert contacted me this fall, I was at a point in my career when I thought ‘If I don’t do this now, I’ll never do it.’ And partnering with him seemed like the right thing. I’ve worked at a number of restaurants before, but he’s actually owned a restaurant. So, we bring a lot of experience to the table"

"We want it to be adult atmosphere, laid back, casual," says Bergeron. "It’s a place where you can get a nice meal and a drink and enjoy some music."

You can get a feel for the vibe you can expect at Monterrey in this video.

Lunch fare, priced $5-10, will include sandwiches, including a house cheeseburger, along with appetizer options including fried chicken wings with Hennessy barbecue sauce, deep fried macaroni and cheese balls (deep fried and topped with jalapeno cheese sauce) and lobster fries.

Dinner service will include appetizers and entrees priced $10-30 including calimari, blackened catfish with dirty rice and crawfish gravy, New York strip with hollandaise and lump crab and steak served with peppercorn bourbon sauce. King crab legs are also expected to be a regular feature, offered as an add-on for dinner entrees.

Chefs Jefferson and Bergeron will also offer daily specials including authentic Louisiana-style gumbo made from Bergeron’s grandmother’s recipe (served every other Wednesday) and a Friday fish fry featuring catfish, beer battered cod and bluegill served alongside coleslaw and potato pancakes. Vegetarian options will also be available. 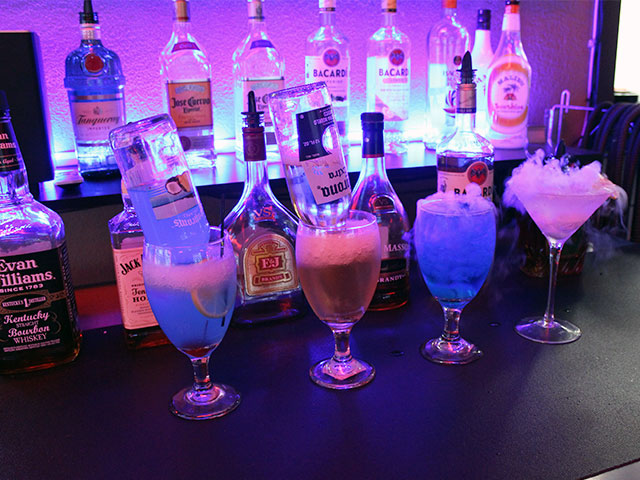 Brunch, which will be served on Saturdays beginning the second week in December will include favorites like shrimp and grits, chicken and waffles, and steak and eggs, along with classic dishes like eggs Benedict.

Just a few days away from opening, both chefs say they’re excited to unleash their passion for cooking on Milwaukee.

"We’ve had so much great feedback from the community, family and friends," says Jefferson. "And for me, having a place like this is about having people taste the best of the food that I can make. We can do so many more things than we could before."

Beginning Nov. 29, the Monterrey Smoke House will be open Tuesday through Thursday, 11 a.m. to 8 p.m., and Friday and Saturday, from 11 a.m. to midnight. Brunch service will be offered on Saturdays beginning the second weekend in December.