Morry's on Prospect's Katz passes away at age 85

Morris "Morry" Katz -- who for many years operated the popular Morry's On Prospect bar on Milwaukee's East Side -- passed away on Wednesday, May 9, at the age of 85.

Morris "Morry" Katz – who for many years operated the popular Morry’s On Prospect bar on Milwaukee’s East Side – passed away on Wednesday, May 9, at the age of 85. 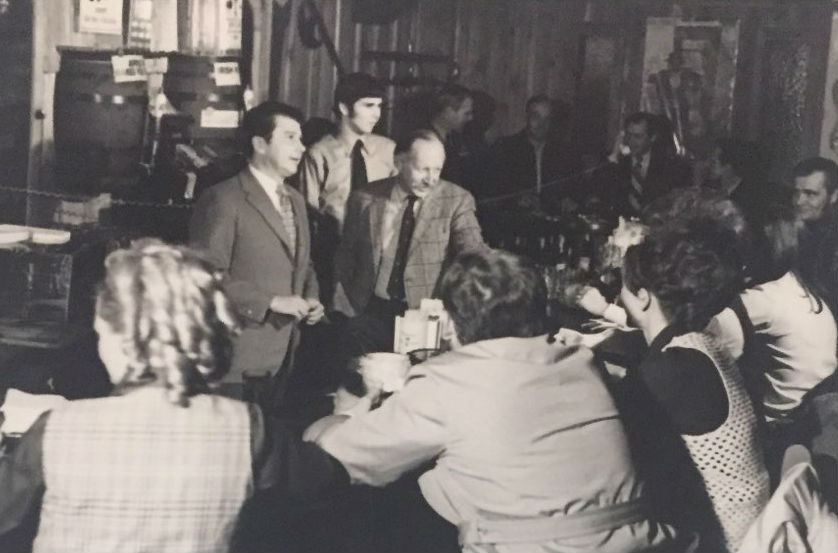 Morry Katz, above at left, and below at right, in a pair of undated photographs
provided to OnMilwaukee by his family. 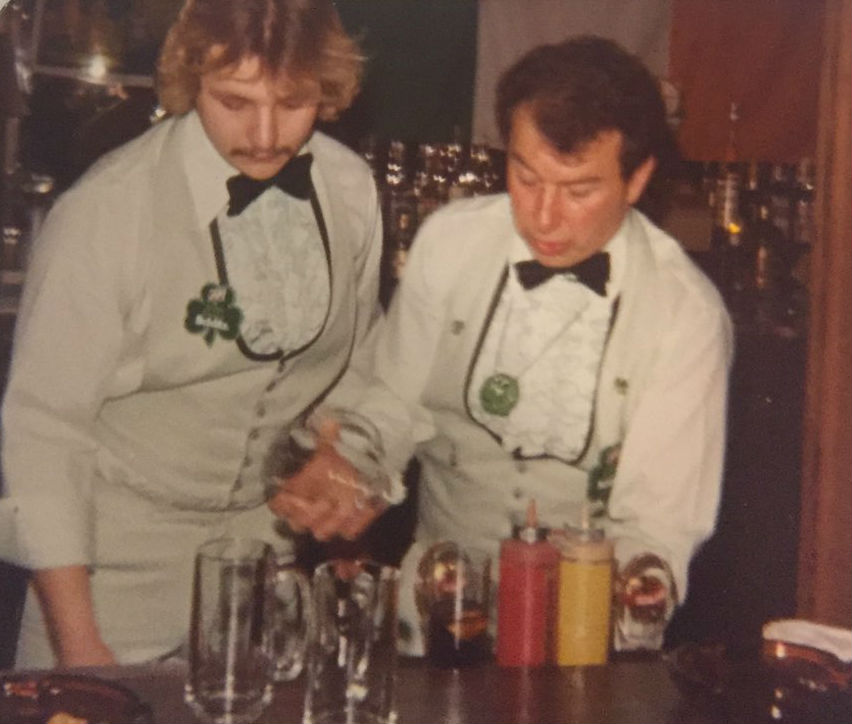 Katz remodeled the bar and it quickly became popular. On the occasion of its 10th anniversary, former OnMilwaukee scribe Damien Jaques – then writing for the Milwaukee Journal – said, "If you are a single person in your 20s or early 30s and live or hang around on the East Side, you know about Morry’s. Other singles meeting spots come and go but Morry Katz’s corner bar has to turn them away at times because business is so good."

Katz had run a number of bars before opening Morry’s – including the Celebrity Club on 12th and Walnut and The Links Lounge – but it is his namesake venue for which he is still remembered.

As Jaques pointed out back in ‘76, Morry’s had no bands or DJ. It served sandwiches but didn’t make a lot of noise about its food. The decor was nice but understated, Damien wrote.

Morry's was well-known for the many promotions it did, said  his daughter-in-law, Wanda Varela-Katz.

"Many people over the years who met up and ended up getting married from Morry's came back to thank him," she added.

Katz had bought the building in the early 1970s, according to Varela-Katz.

The bar was expanded into the space to the west in the late 1970s, which led Katz to change the name to Morry's Off Prospect, though the original name is the one that has endured.

In 1982, Katz's son opened a bar next to Morry's called Farfel's. It later became the Celebrity Club, which was closed by then-owner Mary Sherman on Dec. 31, 1995.

Varela-Katz said that Morry was, "a huge sports fan ... every single sport. (He) loved politics, Friday services at temple, family time and sharing memories from his popular Morry's days."

I ran into Katz – who lived in Shorewood – a few months ago at Siefert Elementary School – where his daughter-in-law is the principal – when we were both there to read with children.

When Varela-Katz introduced us, I told him I remembered Morry’s and he smiled. We chatted a bit and I had hoped to see him again and talk some more at the next read-a-thon. But that was not to be.

Deepest condolences to his family, which includes nine great-grandchildren.