When Steve Silber bought his West Side bar in 1991 a series of coincidences determined what he named it.

When Steve Silber bought his West Side bar in 1991 a series of coincidences determined what he named the bar.

His father, who helped him buy the tavern, gave him a book during the purchasing process written by Mortimer J. Adler. Silber really liked the book and when he was finished reading it, put it on his shelf. A short time later, he randomly grabbed the same book to serve as a hard surface to put underneath a crossword puzzle. One of the clues in the puzzle was "philosopher" and the answer was "Mortimer."

Then, within a few days, Silber was watching "Arsenic and Old Lace" and Cary Grant’s character’s name was Mortimer. And in the film it was said over and over, "Mortimer! Mortimer!"

Suddenly it became vodka clear to Silber what to name his new bar.

"There were two other reasons why the name seemed right: my bar was on Adler Street and there was already a bar named Steve’s (on Bluemound)," says Silber.

Mortimer’s, 7023 W. Adler St., is a clean and comfortable space with a large centralized bar with friendly regulars, including Joe Stankowski who occasionally stands up and says, "Smoke break!" Usually a couple of others get up and walk onto the patio (which is more like someone’s backyard) for a cig or two. 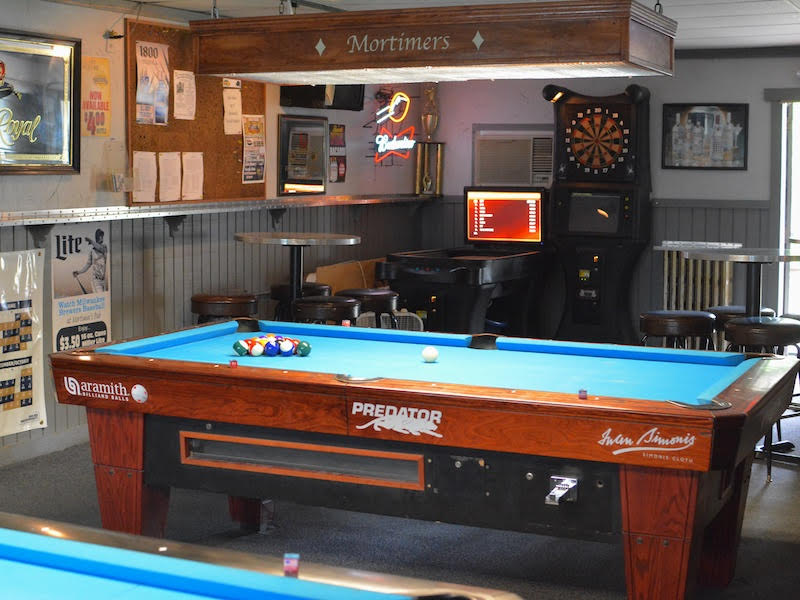 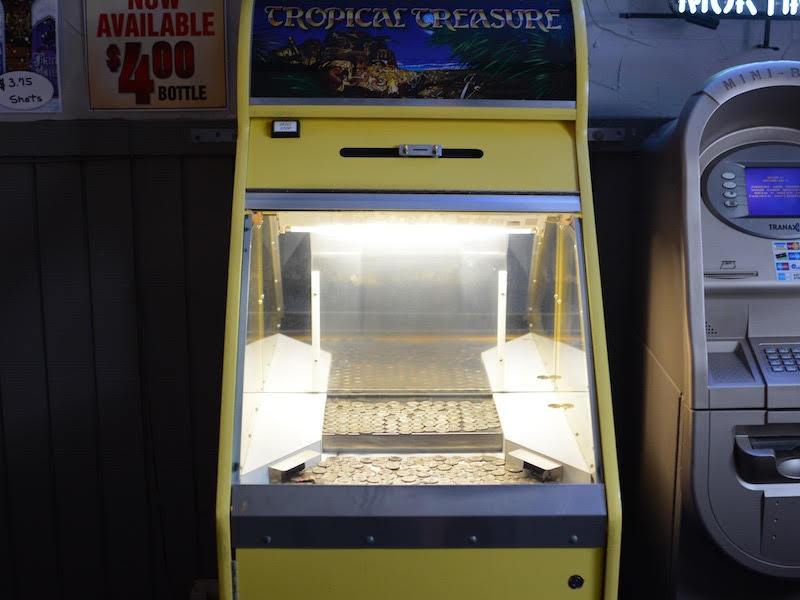 Silber is a good bartender and he’s as comfortable mixing a cocktail as he is pouring a shot. (But don’t get too fancy at Mortimer’s otherwise Silber will tell you the blender broke.)

"I was serving Moscow mules long before they were popular," he says. "I’ve had copper cups for 20 years."

Silber doesn’t work behind the bar as much as he used to, but still pulls two or three shifts a week.

"At some point I learned that young people weren’t coming in to see me and I needed people who would attract a wider range of customers," he says. "I’m kind of stuck in my ways, but at least I realize it."

Today, Silber’s brothers run The Harp and Shamrock and Leprechaun Lounge and his nephew owns The Network.

"My entire family is behind bars," jokes Silber.

Silber was born into a family of successful bar owners, but he also has his own philosophy on what it takes to stay in business.

"It’s nothing revolutionary. I just always wanted to have a neighborhood bar where everyone was comfortable – male or female, alone or with a group," says Silber. "I’ve run an honest business where everyone’s welcome and bartenders who want to be behind the bar and I guess that’s worked out. I’ve been here 26 years." 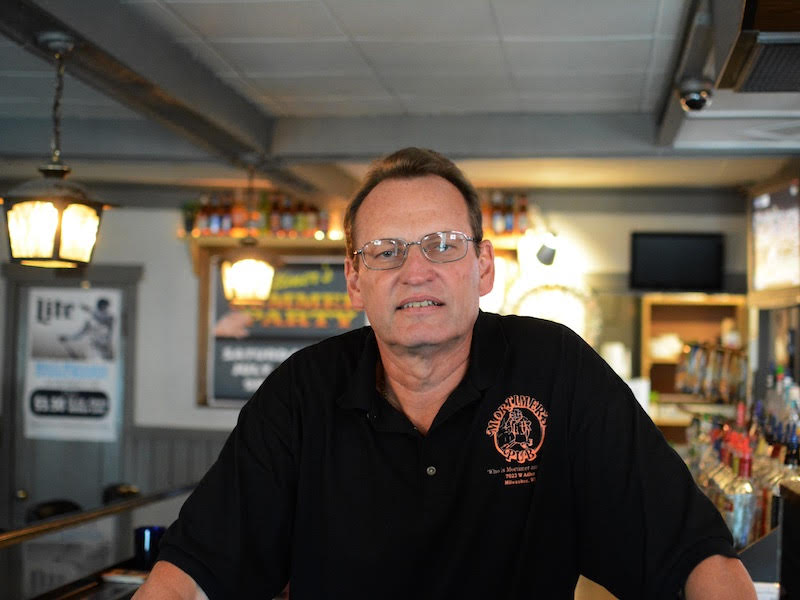