As of this past week, Whitefish Bay has gained another independently owned eatery. Moxie, the much awaited restaurant from owners Tamela Greene and Anne Marie Arroyo, has officially opened. And it's spunky, cozy and full of comforting new dishes.

The restaurant which seats about 40 at both tables and a full bar, is owned by Tamela Greene and Anne Marie Arroyo with Chef Antonio Evans heading up the kitchen. 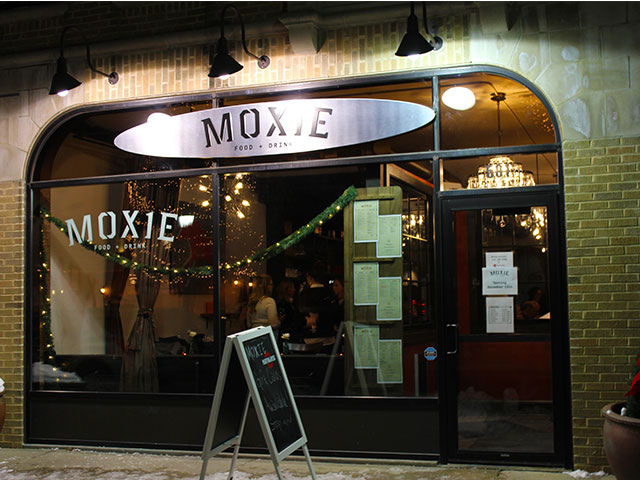 The interior of the restaurant captures both the restaurant’s tenacious attitude along with numerous personal touches, like photographs from Greene and Arroyo’s travels to Europe as well as their wedding in Massachusetts. A focal point, located on the far wall of the restaurant, is a piece by artist Michael Stodola reinterpreting the image from the cover of Diana Ross' 1972 album "Blue" onto the hood of a 1972 Cutlass Supreme. 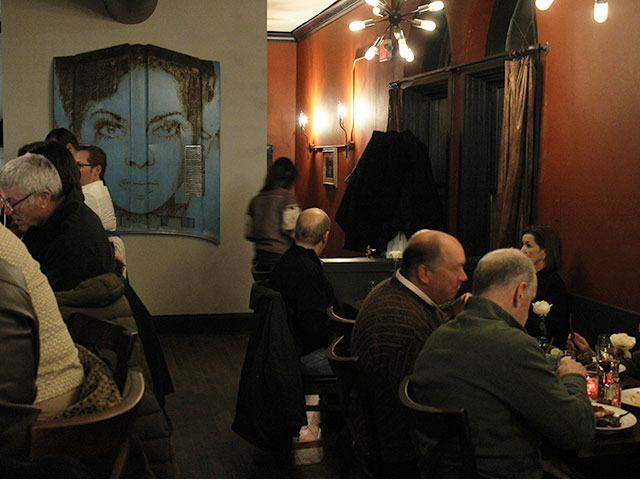 There’s also a painting depicting Gloria Struck, a notable "wild woman" who defied stereotypes by riding a motorcycle during the 1940s. And a peek inside the women’s bathroom reveals a shadowbox featuring two Moxie Girlz dolls whose hair has been styled to vaguely resemble that of the owners.

Moxie features a full bar which serves numerous classic cocktails including "The Moxie," a take on the whiskey sour. A wine list featuring both domestic and international selections is priced at $21 to $72 for bottles and $7 to $12 for glass pours. In terms of beer, bottled varieties are available along with two taps from Third Space Brewing. 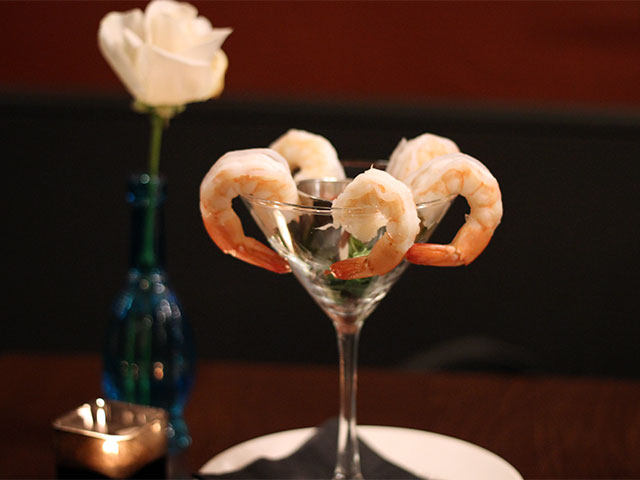 Flatbreads, including one featuring char-grilled asparagus, mushrooms, gorgonzola and parmesan is served topped with arugula ($11). 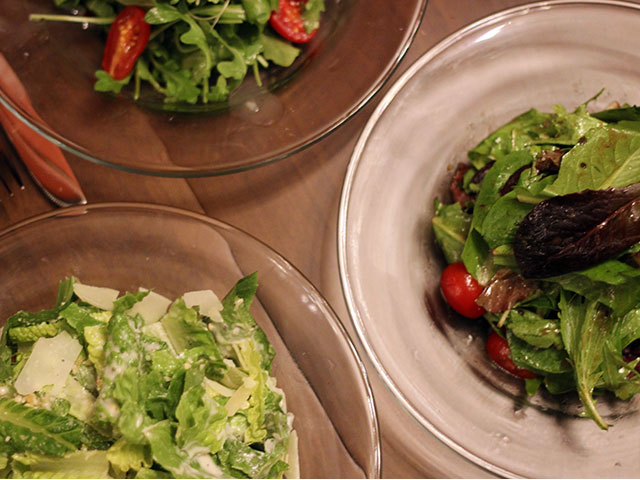 Sandwiches, served with baked cracked pepper fries and a choice of soup or salad, are also available and include the Moxie Burger, featuring a seasoned house blended beef patty topped with lettuce, marinated tomato and peppercorn aioli ($12), along with a grilled portabella ($10), grilled salmon ($11) or a steak sandwich with wild mushroom tapenade and peppercorn aioli ($14).

Entrees, including honey bourbon glazed chicken, chicken piccata and whitefish, are served with a featured side of the day and a choice of soup or salad. 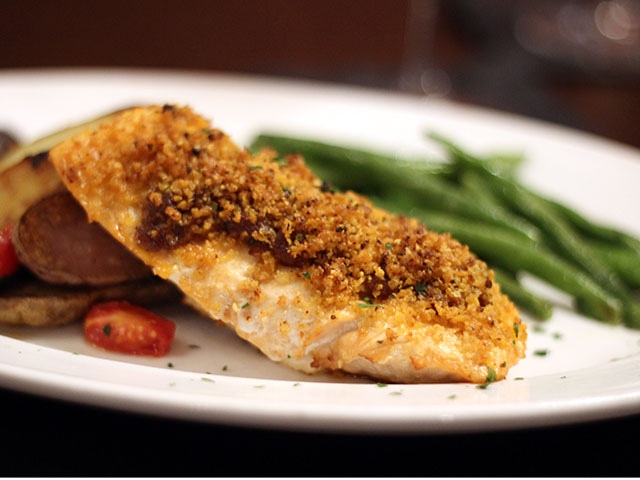 A Tomahawk pork chop is crusted with herbs and cheese and served up with natural au jus ($30). 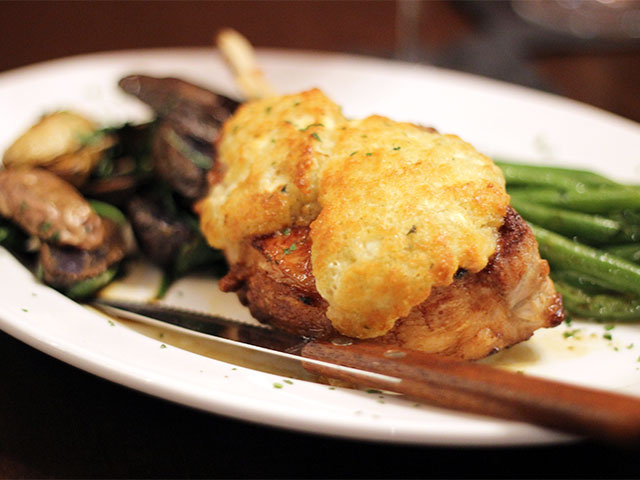 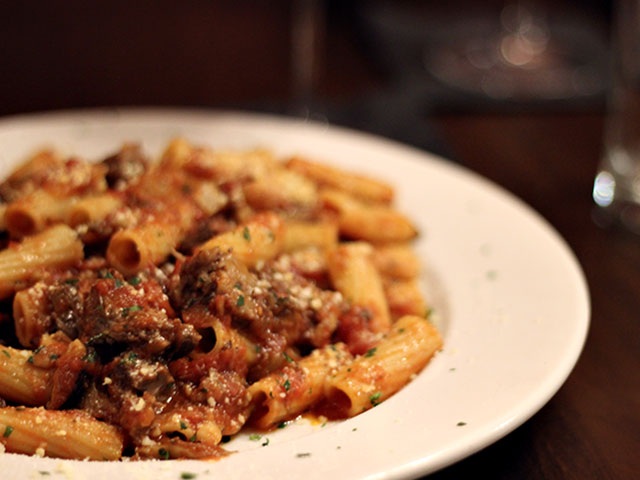 What you can expect at WurstBar, which opens this week on Brady Street