OnMilwaukee is once again honored to support Potawatomi Hotel and Casino's Heart of Canal Street program. As a long-time partner and passionate community advocate we're also thrilled to announced that this year we'll help support our long-time partner, the Milwaukee Public Museum (MPM).

Last year, we worked with the children's museum in Milwaukee, Betty Brinn.

The Heart of Canal Street program serves as the hotel and casino’s signature community program, which has helped enhance and improve the lives of children and their families in southeastern Wisconsin for more than 20 years. Since 1994, the program has provided nearly $16 million to over 550 area charities. 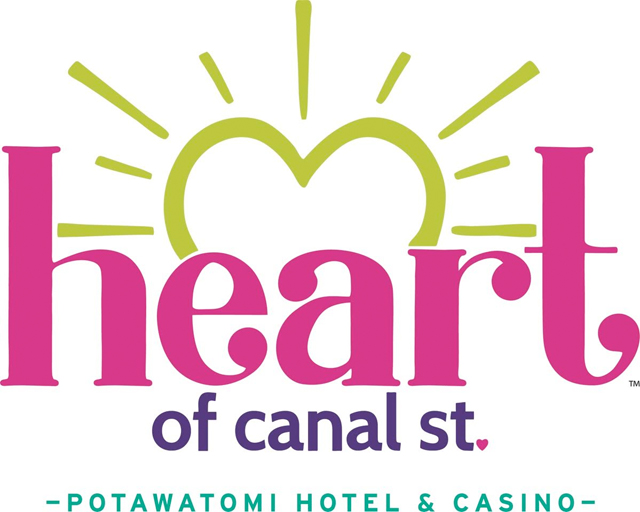 We've partnered with the Milwaukee Public Museum for years on Food & Froth, Moveable Feast and on countless stories and promotions.

But this new partnership with Heart of Canal Street will directly benefit more than 6,000 low-income students who will receive field trips to the museum via MPM's Fossil Fuel Fund. It's a great cause, and we're honored to be a part of it.

During a presentation today in the Bingo Hall, the casino revealed this year’s 10 Heart of Canal Street signature charities. Signature charities are selected by the program’s media partners.

The 10 signature charities and their corresponding media partners include:

In addition to the signature charities, Potawatomi Hotel & Casino will announce its 2016 "Charity of Choice" at special event on Tuesday, Aug. 16. The Charity of Choice will receive the first $100,000 raised this year.

We're all in this together: How to support Ukraine

BelAir serves up "Tacos for Texas"

Cousins Subs raises funds with new Combos For A Cure