In 2016, Marquette University announced it would build a new Athletic Performance Research Facility Downtown in collaboration with Aurora Health Care, with a potential groundbreaking this year. The 12-acre site remains vacant, but that doesn't mean there hasn't been progress.

In January 2016, Marquette University announced it would build a new Athletic Performance Research Facility just east of the Marquette Interchange Downtown in collaboration with Aurora Health Care, with a potential groundbreaking this year.

According to a Marquette statement, the APRC, "will function as a central hub for research evolving in emerging fields, including exercise physiology, athletic training, biomedical engineering, and fields involving nutrition and rehabilitation."

The 12-acre site remains vacant, but that doesn’t mean there hasn’t been progress. 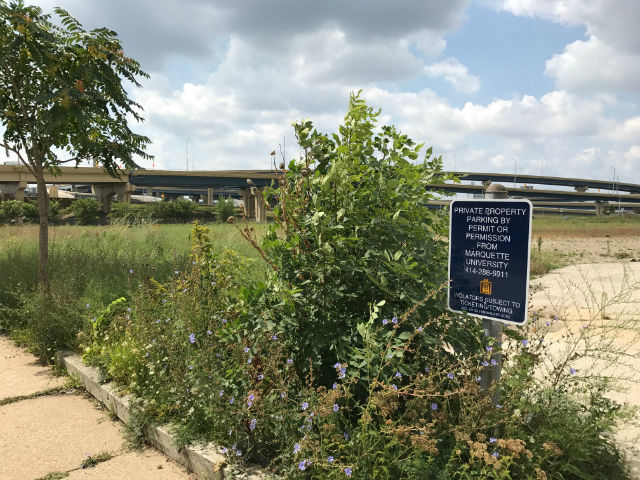 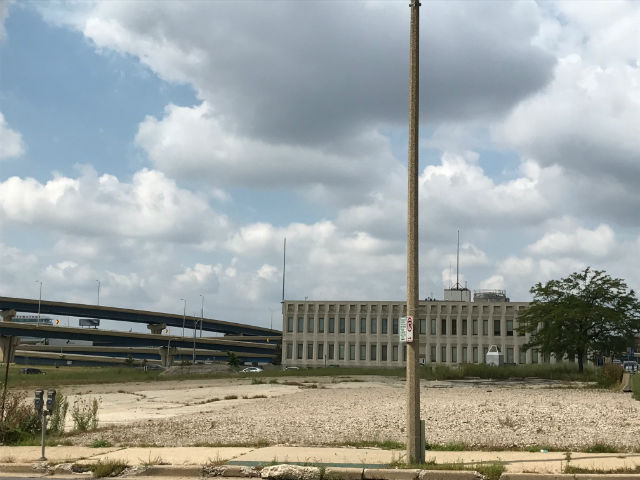 "If you’ve driven by campus lately, we have a number of projects from our master plan in the works, with our new residence hall (on 19th and Wells Streets) leading the charge and a new grocery store that just opened," said spokesman Christopher Stolarski.

"We are continuing to work on the project and mapping out our plans with Aurora."

In addition to the renderings released a year and a half ago, a few others, including some interior images, have emerged on the university’s web page for the project. 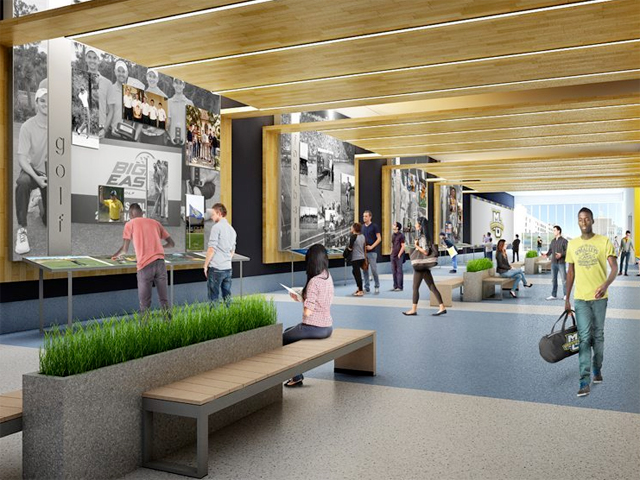 This past January, Marquette announced that Mortenson Co. has been tapped to build the roughly 300,000-square foot complex, which is expected to cost $120 million, a third of which will be funded by Aurora. The university is currently raising its share of the costs. 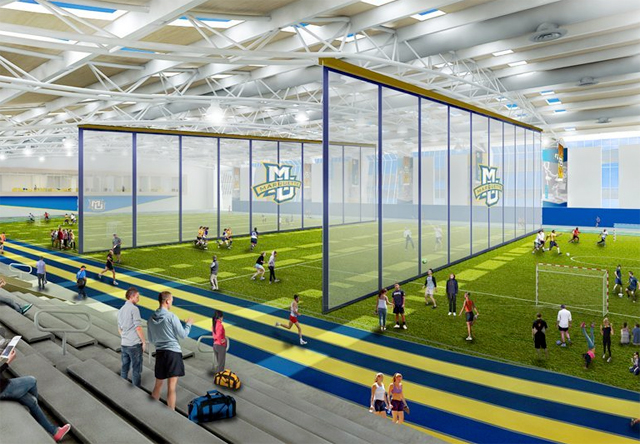 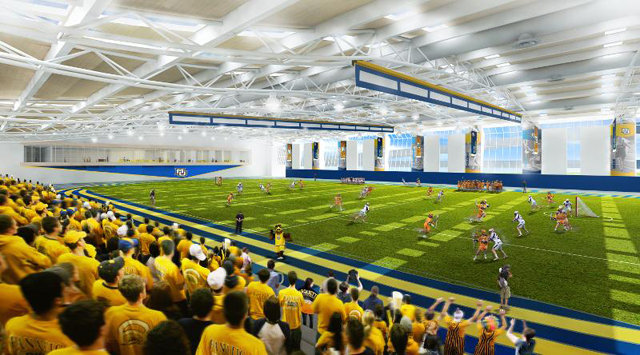 The project is being designed by four firms, including Milwaukee’s HGA, Denver’s Peter Park LLC, Boston’s Ellenzweig and the architect of record, Sink Combs Dethlefs, also based in Denver.

"This partnership is a true differentiator, bringing experts from health care, higher education and the highest level of sports together to take health science, innovation and research to the next level," said Nick Turkal, MD, CEO of Aurora Health Care as part of the initial announcement of the project.

"We are looking forward to providing unprecedented research and training opportunities at this world-class facility, which will help serve as a catalyst in further revitalizing Milwaukee’s Downtown region and be a driver for long-term positive change." 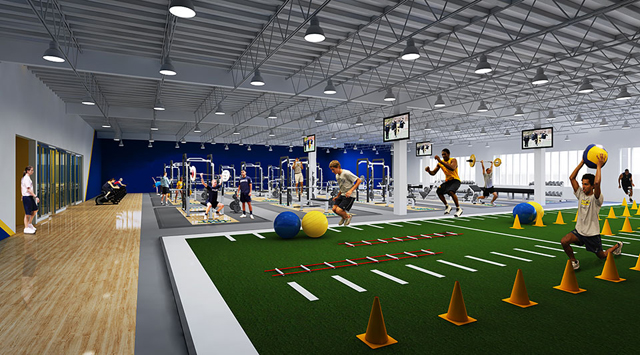 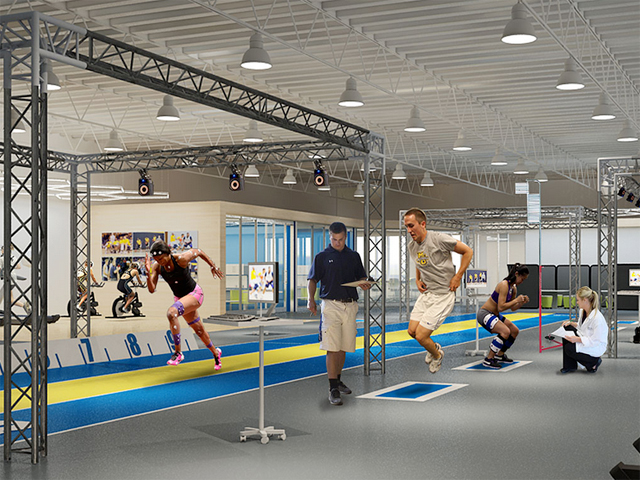 Initially, the university suggested that the center was timed to open concurrently with the new Bucks arena and training facility (created in partnership with Froedtert and the Medical College of Wisconsin). But with that project slated to be complete by autumn of 2018, that timing would now seem unlikely.