Milwaukee is a weird and wonderful place. And you can experience a modicum of both at the upcoming Mullers dinner at Kegel's Inn on Feb.1

Milwaukee is a weird and wonderful place.

And you can experience a modicum of both at the upcoming Mullers dinner at Kegel’s Inn on Feb.1, beginning at 7 p.m., a cultural experience that will both fill your belly and prepare your soul for the year to come.

The dinner, which will feature four-courses of traditional German fare, will also showcase the artful – and slightly terrifying – performance from the Muller Fasching Verein Nordamerika, an organization which preserves the rich and storied folk dancing traditions of the Tyrolean mountain village of Rum, Austria. 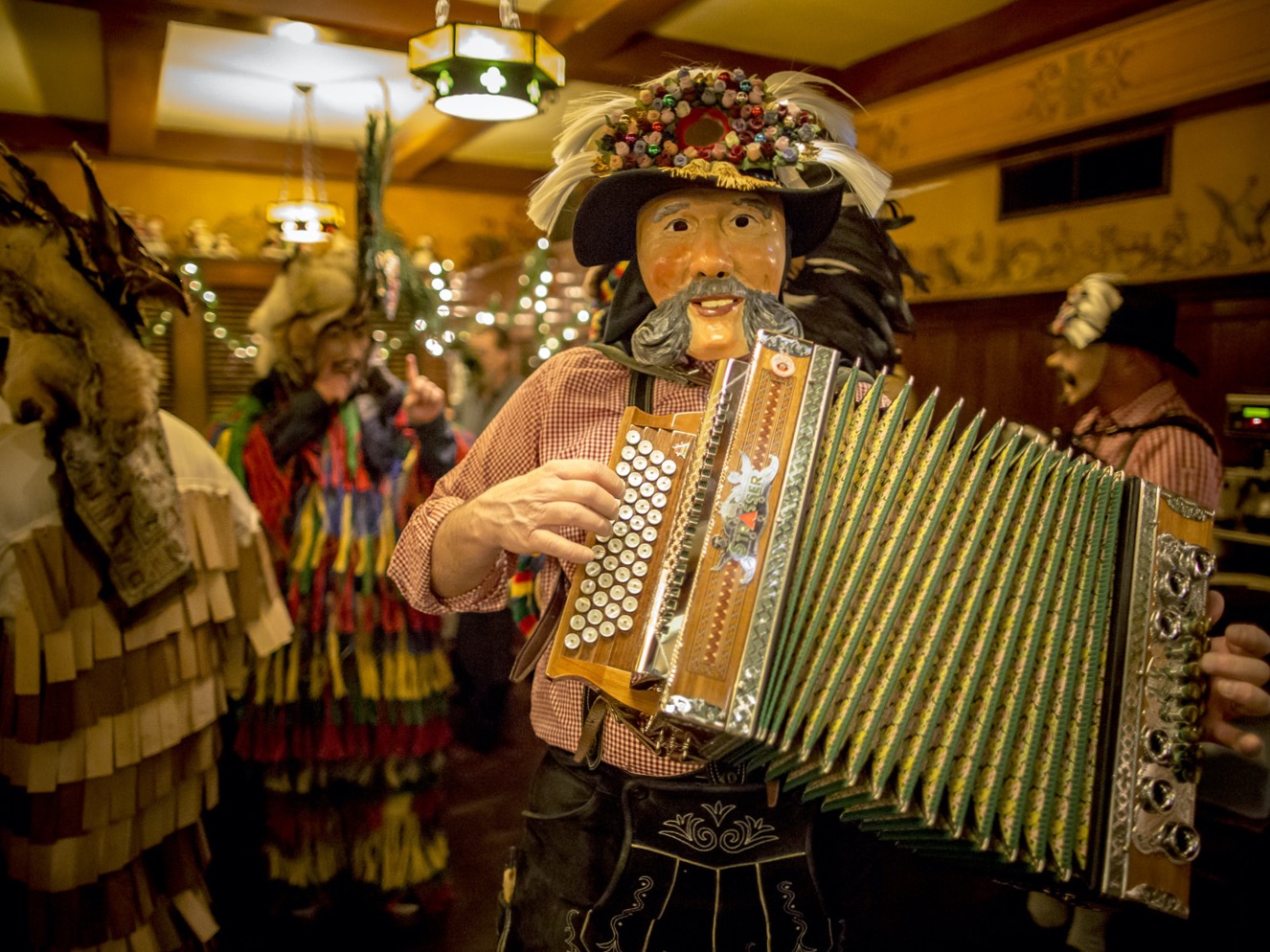 The unique, festive folk dance will tell the story of the seasons through dancing and music featuring a multitude of characters, from the clacking Klötzler to the colorful Melcher, Zaggler and Zottler (characters which represent the four seasons of the year). Along the way, you’ll experience the sounds of accordion, the mischief of a menacing bear and the ceremonial sweeping of the Hexe, a witch who busily sweeps away the sins of the former year.

The dance is a rare and mystifying experience, which is only performed during the Fasching (Mardi Gras season) between Three Kings Day through midnight on Fat Tuesday. And, at Kegel’s, it’s a one-night experience you won’t soon forget.

Tickets are $75 per person and include a four course meal, drinks and a donation to the Mullers.

Lori Fredrich May 19 Dining
Do This