This morning, The Iron Horse Hotel announced both a new name and a few select details for the former Smyth restaurant concept, which is expected to reopen in August.

In April, we announced that the Iron Horse Hotel, 500 W. Florida St., would be closing its flagship restaurant, Smyth, on May 1 to accommodate a reimagining of the menu and restaurant space.

This morning, the hotel announced both a new name and a few select details for the concept, which will be called Ash and which is expected to reopen in August.

The name, created by Chefs Daniel Jacobs and Dan Van Rite of the JVR Group, is an homage to the wood-fired hearth that will play a central role in the new restaurant.

"The thought behind Ash was to create a simple, seasonal, American menu – highlighted by the use of fire and smoke," noted Jacobs in a release about the concept. "Hearth cooking allows for the full use of fire. From slow cooking in embers to smoking and finally charring over an open flame, hearth cooking creates an enhanced flavor in everything from meats to vegetables." 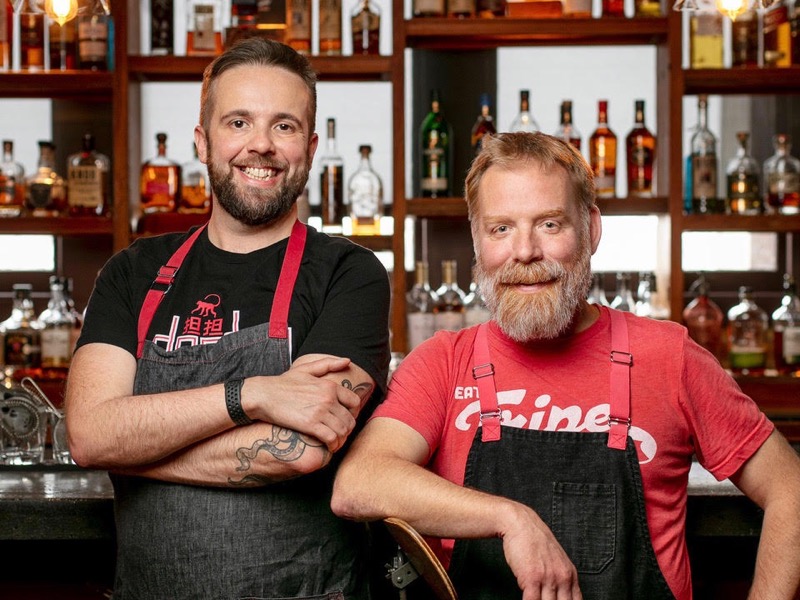 Jacobs and Van Rite note that the recently redesigned menus at Branded and The Yard (which we previewed earlier this week) offer a hint of the types of dishes you’ll find at Ash – namely dishes like the roasted cauliflower and venison tartare, as well as the collection of seasonal salads.

"From the beginning of time people have gathered around a fire for food, conversation and warmth," added Jacobs. "We want guests to feel the same way when they gather at Ash. Warm, familial, at home. It’s genuinely Milwaukee."

As JVR Group tackles the menu, developer Tim Dixon will play a role in transforming the current restaurant space, which will feature a hearth in the main dining area.

"It’s theater as much as dining," says Dixon. "People want to feel part of the experience and this new space brings cooking to the forefront."