After months of hard work renovating the space and installing a new patio, New Barons Brewing Cooperative has opened its taproom and brewery in the Lincoln Warehouse in Bay View.

After months of hard work renovating the space and installing a new patio, New Barons Brewing Cooperative has opened its taproom and brewery in the Lincoln Warehouse in Bay View.

The taproom had a soft opening this week but is now officially open to the public and is showing the Bucks game on Friday night. On Saturday, from 4 until 8 p.m. Pina Mexican Eats food truck will be on-site.

Social distancing and masks are required.

The taproom, which has a garage door that opens onto 1st Street occupies the lower portion of the bi-level space. The brewery is in back, up a short staircase.

The space was previously occupied by Enlightened Brewing, which moved to another space in Bay View.

"We started out brewing here," CEO John Degroote told me when I visited back in May to check progress, noting that New Barons has long brewed on this site. "We've been here all along, just not in a consumer-facing capacity." 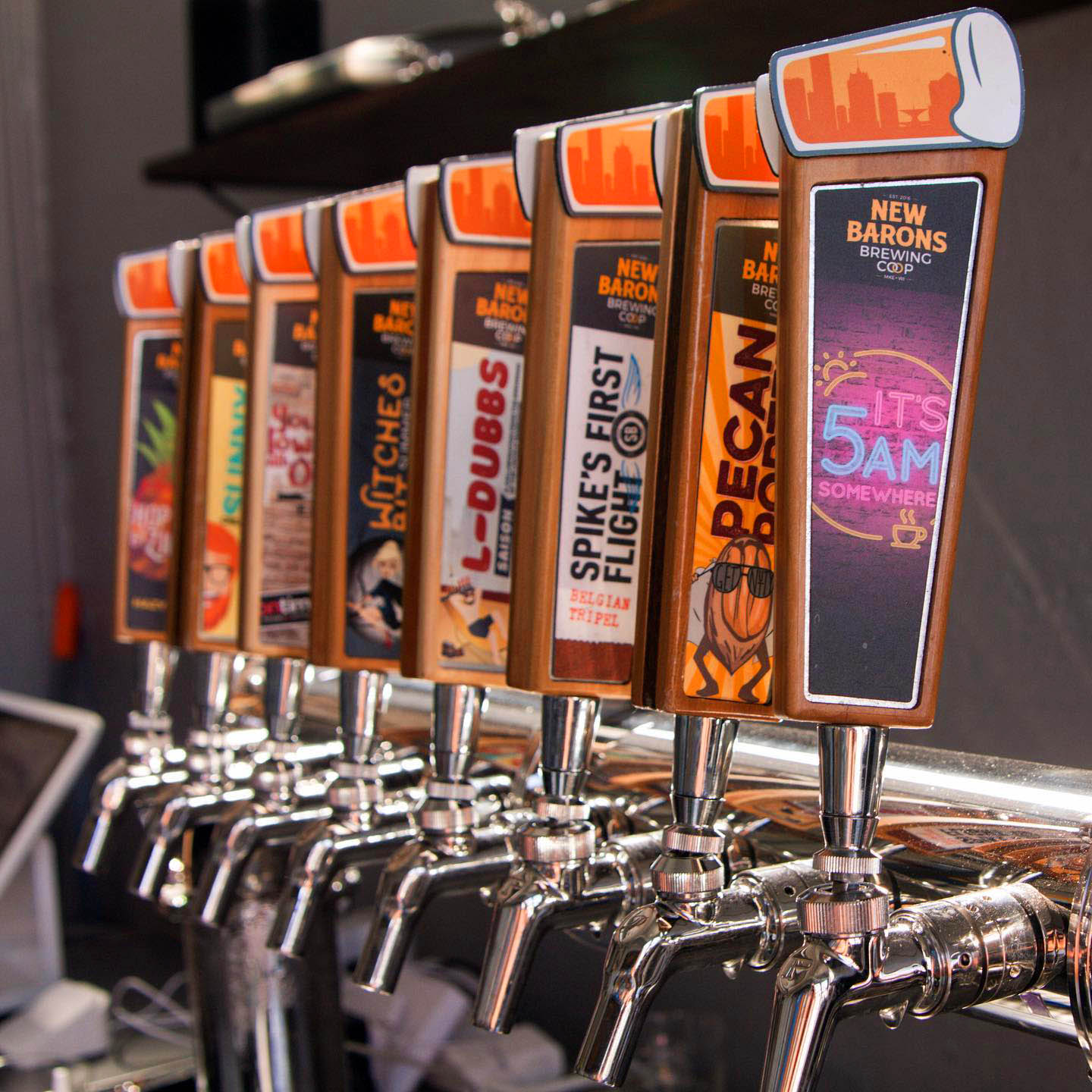 Degroote and Heidi Dalibor (pictured below) – who were the driving forces behind the four Beer Drive-Thru events that took place between late March and mid-May – will run the new facility, with Degroote serving as head brewer and Dalibor, who is board president, managing the 1,700-square-foot taproom.

There are eight taps of beer and kombucha from Brew City Kombucha, which is also located in the Lincoln Warehouse. New Barons is also selling four-packs of cans to go.

For its first few weeks, New Barons will be selling timed taproom reservation tickets for $5 and include a beer. 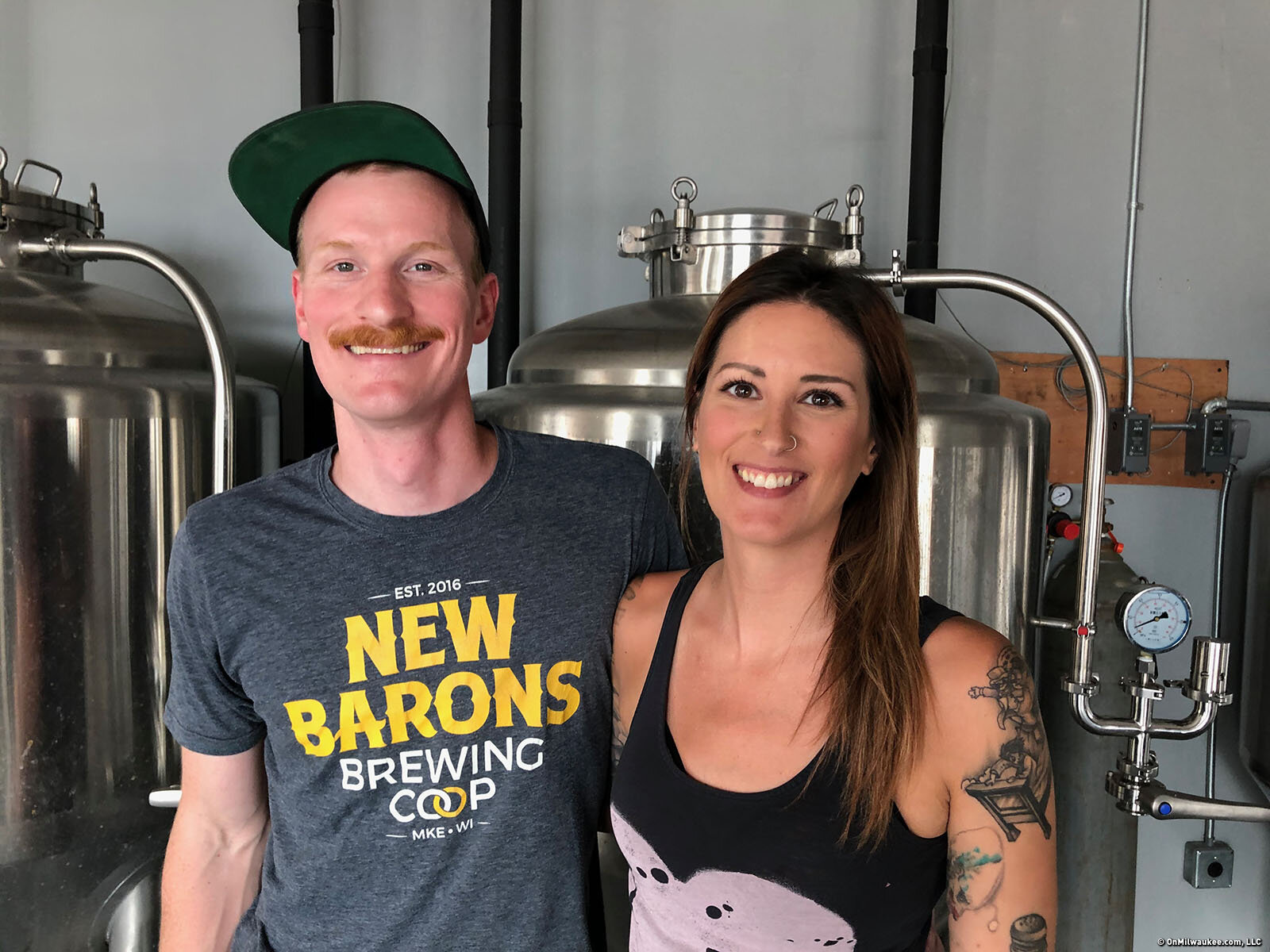 As noted on the New Barons Facebook page, "You don't have to purchase a ticket to visit the taproom, but that will ensure you a seat. If we are at capacity, you will be asked to wait until a table is made available."

Details and reservations are here.

Good City Brewing celebrates 6 years with a slate of events