Folks out west can now enjoy amazing sweets, like the unique dusty road cupcake - which blends the flavors of the classic frozen custard sundae into one giant, rich, malt-laced treat - when Classy Girl opens its new shop in Brookfield Square on Feb. 1.

Folks who’ve connected with me on social media know: I am a fiend for the Dusty Road, that inimitable of sundaes made with frozen custard, hot fudge and, the dusty key, malt powder.

(However, I’ve tinkered and actually prefer the Dusky Road – which I may or may not have "invented," I’m not sure – which uses chocolate custard instead of the de rigueur vanilla as the base. Because more chocolate is never bad.)

My friend and former colleague texted me a photo of a dusty road cupcake yesterday and so I made a bee-line for Classy Girl Cupcakes, 825 N. Jefferson St., on Cathedral Square, to give them a try.

As you can see from the photo, the large cupcake, which sells for $5, is eye-catching. 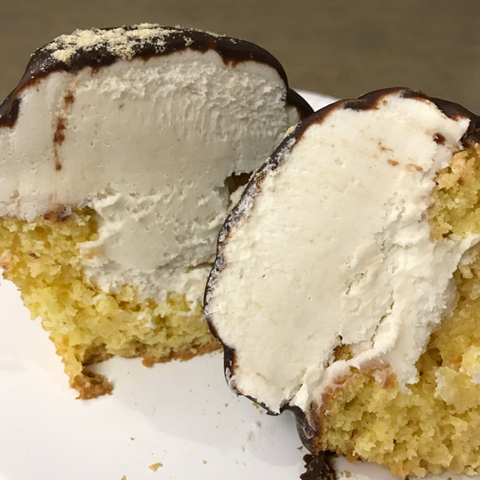 Erica Elia, who founded Classy Girl in 2009, says, like me, she loves the dusty road sundae.

"It's pretty darn good in my opinion," she says, and she’ll get no argument from me. I was pleased to find it’s very malt-forward, which is important to distinguish it from a rich and tasty yellow-cake cupcake with vanilla mousse and chocolate on top, which, of course, would still beat a sharp stick the eye.

If you want the dusty road, you might want to call ahead, because Elia says it’s not always on offer.

"We don't make it that often, primarily because most customers don't know what a dusty road sundae is," she says, leading me to gasp a little. "We do have one customer who is obsessed with our dusty road cupcakes and special orders them every so often, so if you see it in stock it's probably because he ordered them and we're selling the rest of the batch. People usually stick to what they know, so classic peanut butter cup and cookies and cream sell better, unfortunately.

"And half baked isn't a sundae, it's inspired by the Ben & Jerry's ice cream – a vanilla cupcake filled with half baked brownie, cookie dough, fudge, and mini chocolate chips, topped with swirled chocolate and vanilla buttercream and chunks of brownie and cookie dough." 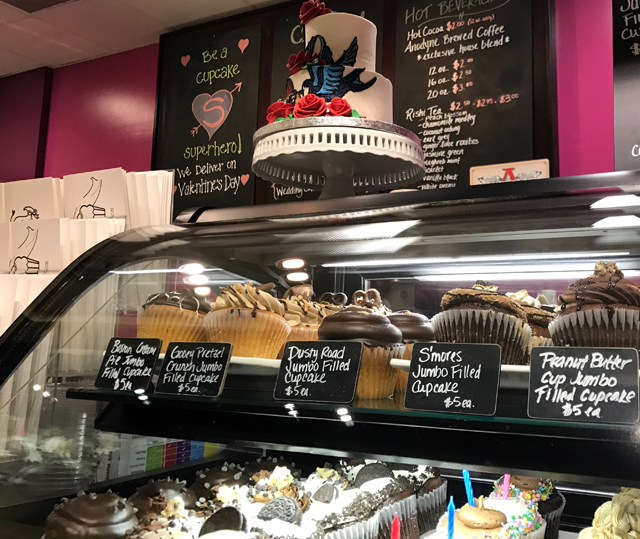 Beginning Feb. 1, folks on the far west side and in the western ‘burbs won’t have to travel far for their Classy Girl cupcakes anymore, either.

Elia will open a new location in the food court at Brookfield Square on that date. A month later, she will open a party and event space in the JC Penney wing of the mall, too.

"We were approached by the mall a couple weeks before Christmas about a food court space that used to be Arby's," Elia recalls. "They offered a short-term lease to test out the location, and it all just fell into place. We, of course, hope everything works out and we can make it permanent. The location makes sense for us because we cater a lot of weddings in Waukesha County, and those clients have kids and showers and birthdays, and they find it difficult to get downtown. We're also looking forward to reaching the Lake Country market."

There will be a fully functioning bakery in the food court, too, which will be run by assistant bakery manager Allison Collard, who is being promoted to bakery manager in Brookfield.

"Ally is very excited for the opportunity, and she lives in West Allis, so it's a natural fit for her," says Elia. "We'll have two cake decorators working there as well, so we'll be able to make everything we make Downtown, as well as offer catering and deliveries."

The party space will allow Classy Girl to not just cater events, but to host them, too.

"Customers have been asking us for years to host cupcake decorating parties, and now we'll be able to," says Elia.

"We're filling the space with carnival games from Cupcake Fest MKE, so kids will be able to learn how to decorate their favorite treat, then play games with their friends. We're hoping to fit three or four parties in per weekend day." 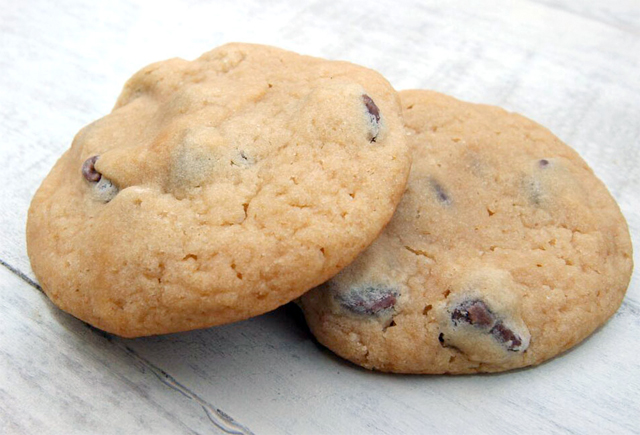 In a dusty road-related aside for malt addicts, late last year I also discovered Malt Shop Cookies, which are made in Raleigh, North Carolina, and offer a range of cookies laced with malted milk deliciousness.